The city of Frankfurt, Germany, will no longer host the biennial auto show held there since 1951. The news was announced yesterday by the VDA (Verbandes der Automobilindustrie), the German Automobile Association.

Take note, however: this does not mean the end of the event, even though that wouldn’t be shocking given that many automakers are abandoning traditional auto shows. Instead, the German event will be moving elsewhere.

Seven German cities, including Frankfurt, submitted bids to host the event as of 2021, and organisers have narrowed the list to three cities: Berlin, Hamburg and Munich. Officials are looking for better solutions from host cities on ways to improve urban and sustainable mobility. A decision on where the next edition will be held is expected to be announced in the coming weeks.

"This decision was not an easy one for the VDA board: Frankfurt has been the city of the IAA (Internationale Automobil-Ausstellung) for almost 70 years.”

Moreover, the organisation acknowledged in its announcement that the IAA, also dubbed the International Motor Show, had over the years become the Frankfurt Motor Show. 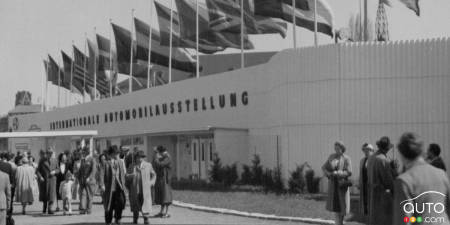 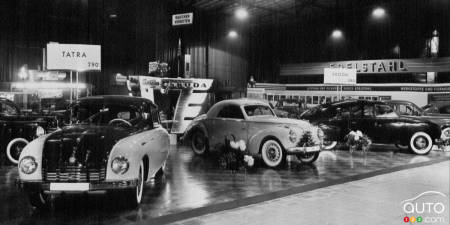 First held in Frankfurt in 1951, the IAA has since 1977 taken place every two years in alternation with the largest auto show in France, in Paris. Note that the French capital has been hosting auto shows since 1898. The next auto show to be held in Germany is scheduled for 2021.

The Frankfurt Motor Show is traditionally the largest in the world, but has not been spared the decline in attendance that has hit all such events in recent years. We have seen this trend hit all auto shows, which have become victims of the rapid flow of information allowed by the internet. It’s no longer necessary to visit a auto show to find out what's new; much simpler to just go on on the Net. 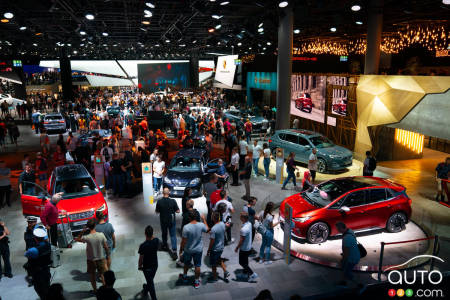 The drop in attendance has also made it more of a challenge for organizers to attract the major car manufacturers, who increasingly are questioning the relevance of attending certain events, particularly because of the costs associated with doing so.

This year, the big "European" motor show will be held in Paris. And in 2021, we’ll have to learn to stop referring to the Frankfurt Motor Show. The Berlin Biennal, maybe?