In another move designed to cut costs and improve efficiency in its operations, General Motors has announced it is shutting down the Australian Holden car brand, which has been owned by the American automaker since 1931.

The move is part of GM’s plan to eventually quit right-hand-drive (RHD) vehicle markets, and in fact the company also announced that it is going to stop production of Chevrolet vehicles in Thailand. The company has already pulled out of a number of RHD markets like the UK, India and South Africa.

GM Chairman and CEO Mary Barra made this statement regarding the decision to pull the plug on Holden:

“I’ve often said that we will do the right thing, even when it’s hard, and this is one of those times. We are restructuring our international operations, focusing on markets where we have the right strategies to drive robust returns, and prioritizing global investments that will drive growth in the future of mobility, especially in the areas of (electric and autonomous vehicles).” 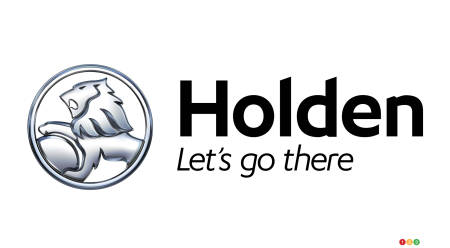 Holden’s production operations had already been shut down in 2017, but the company’s design and engineering operations had remained in place. Those will now be closed down as well, along with the dealer network in Australia and New Zealand. Around 600 workers will lose their jobs, with 200 remaining in place to manage warranty and parts service for a period of up to 10 years.

Holden’s presence on the Australian market dates back long before General Motors’ involvement. Originally founded in 1856 as a saddle-making company, the firm started building vehicles bodies early in the 20th century. The first Holden-branded car made its appearance in 1948.

The current Holden lineup of vehicles includes some names very familiar to those who know the Chevrolet and GMC brands in North America: Acadia, Colorado, Equinox, Trailblazer and Trax. 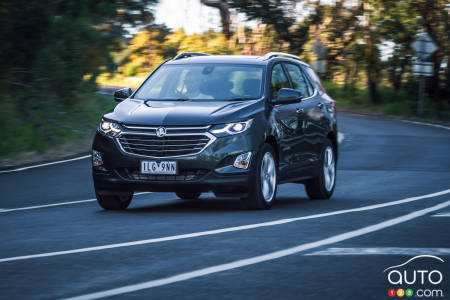 Supercars V8: Video of a lap of Bathurst with Mark Skaife

Here's the inboard footage of a lap around the exhilarating Mount Panorama Circuit, home of the prestigious Bathurst 1000 race, with live comments from drive...