It’s no secret, and we and everyone else in the automotive domain have been talking about it for months, if not years: sales of cars are suffering in favour of SUVs. Many manufacturers have cut some longstanding sedan and coupe models from their repertoires.

Ford’s announcement that it was cutting car models from its North American lineup in the next two years (with the exception of the Mustang) was perhaps the most noteworthy event of the year.

Then there’s General Motors. Even as some of its models face an uncertain future, the company is asserting its intention to take advantage of moves made by Ford and others to gain a stranglehold of the sedan market.

In GM’s opinion, those changes being made its rivals offers the company an incredible opportunity to grow its marketshare in segments that, while certainly on the downswing, still represent a substantial percentage of annual vehicle sales in North America.

"As other people are making noise about leaving the car business or thrifting back their portfolio, there's still business to be had there. It's just going about the business in a smart fashion.”

- Steve Majoros, head of marketing for cars and crossovers, Chevrolet 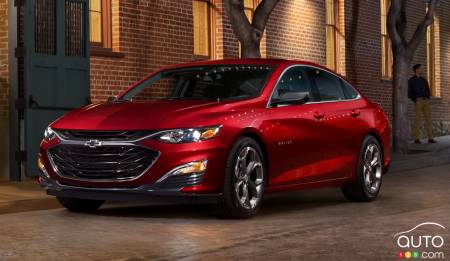 According to the exec at GM’s largest division, sales this year should show cars holding down 32% of the market in the United States. Four years ago, the percentage was 46%. The midsize car segment is down 15% this year, but overall sales of compact and midsize cars still account for 20% of vehicle sales.

"If other competitors are leaving, we're very happy to pick up that business, and we'll certainly do that,” explained Majoros.

At Chevrolet, the arrival of an RS version of the Malibu is part of the strategy to offer cars that are even more attractive to potential buyers.

Bottoming out
GM is not alone in thinking that the slide in vehicle sales is on the verge of ending. Chevroelt is betting that at that point, those still in the game will be winners in the longer term. 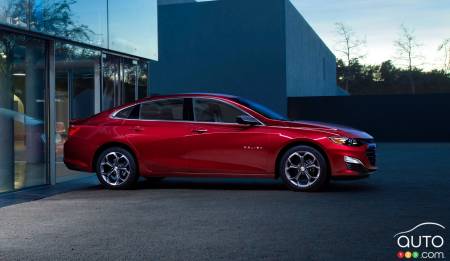 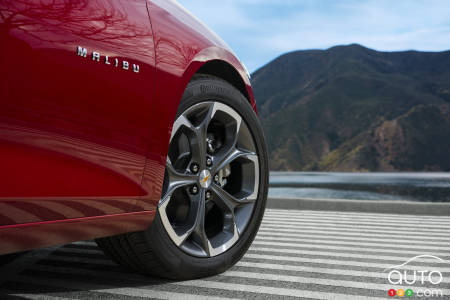