It’s common practice for automakers to register specific names with trademark and patent offices to reserve them for future use.

Some of these filings are more significant than others, as they allow people like us to draw certain conclusions regarding auto manufacturers’ upcoming plans.

This week we learned that GM has filed to protect the Envoy name, which was used to designate a GMC SUV in the 2000s.

The Envoy from GMC was initially just a designation for a more upscale version of the GMC Jimmy. In 2002, the American manufacturer made it a stand-apart model. It lasted until 2009, when it was sacrificed in the midst of the economic crisis that deeply affected General Motors.

The Envoy sat on the same platform as the Chevrolet Trailblazer, which also was abandoned during the same economic crisis. In essence it was a more luxurious version of its close Chevy cousin, and was even offered in a high-end Denali edition. 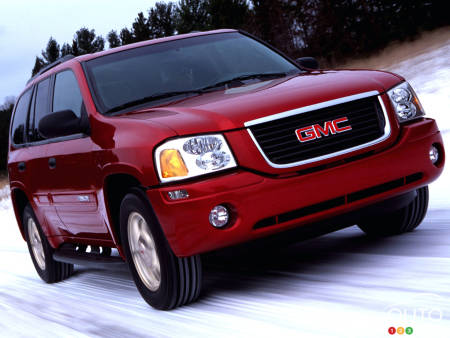 GM’s filing to protect the Envoy name is probably not unrelated to the pending return of the Chevrolet Blazer. As every Chevrolet product has a virtual mirror image at GMC, it’s logical that the Blazer would get its own, and sooner rather than later. Enter the Envoy. We can also expect that, true to habit, the GMC will be a spiffier – and more expensive – clone.

As for that Envoy name, we’ll have to wait and see precisely what GM’s plans are for it. The Blazer will get its media presentation at the end of January in San Diego, California, and perhaps we’ll learn more at that point. 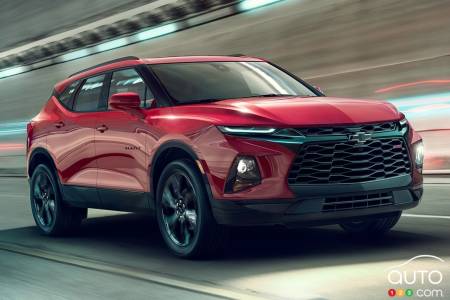