The Gran Turismo racing video game is recognized as a benchmark in the field, and the release of the seventh installment in the series last year introduced fans to an absolutely incredible universe.

Now, we get confirmation that the game is moving from console to big screen. News came yesterday  that a movie is planned, and just to make it more official-like, it even has a release date: August 11, 2023. The announcement was made on the Twitter page of The Game Awards group during their most recent awards ceremony recognizing the best games in town.

What’s the storyline, you ask? Good question. We’re told it has to do with a teenage Gran Turismo expert who eventually becomes a professional race car driver in the real world.

For those who think this is pure fiction, stories like this are not without precedent in the age of advanced video games. 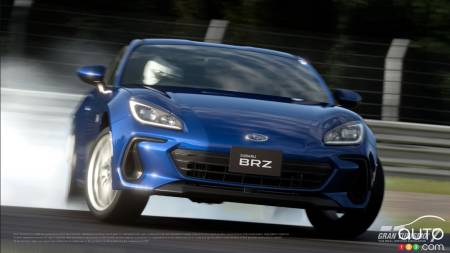 Neill Blomkamp has reportedly been chosen to direct. The director has amassed a list of credits that include the science fiction films District 9, Elysium and Chappie; just as to the point, his passion for cars is well known.

Here's hoping the project turns out better than it did in the case of the other movie adapted from a video game, Need for Speed. When the feature film based on that game released in in 2014, it was quickly and comprehensively demolished by critics.

In the meantime, you can always discover the universe of Gran Turismo by getting in a few (virtual) sessions behind the wheel. 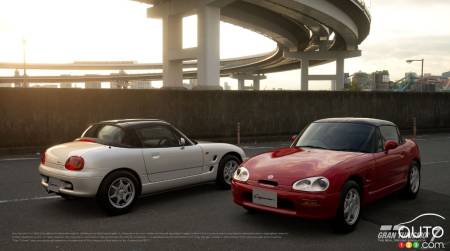 The release date for Gran Turismo 7 has been announced for March 4, 2022, with a video released showing the first sequences from the game. Let's just hope th...

Sony is working on a feature adaptation of the best-selling video game Gran Turismo, several sources claim. It will be produced by Mike De Luca and Dana Brun...

The Gran Turismo 5 Time Trial Challenge will be available for download on the PlayStation Network (PSN) store.