Toyota has finally unveiled its all-new 2014 Corolla, as foreshadowed by the Furia concept at the Detroit Auto Show in January. The model made its Canadian debut this morning in Ottawa.

The completely redesigned 2014 Toyota Corolla borrows some visual cues from the Furia and sports a large black front grille, more sculpted taillights, as well as plenty of sophisticated interior features.

Two 1.8L four-cylinder engines will be available, including 132-hp and 140-hp variants. 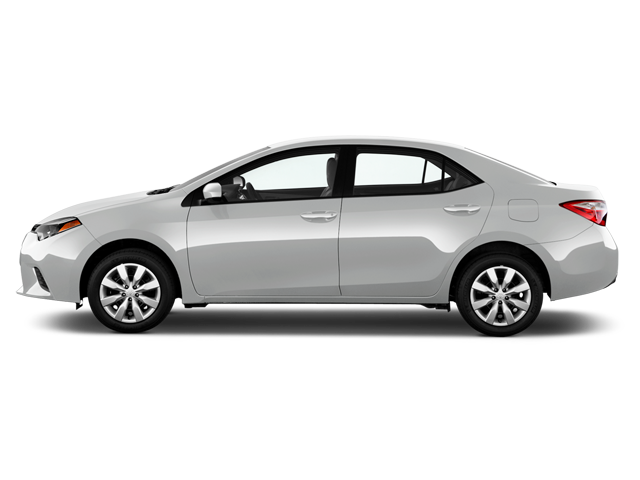 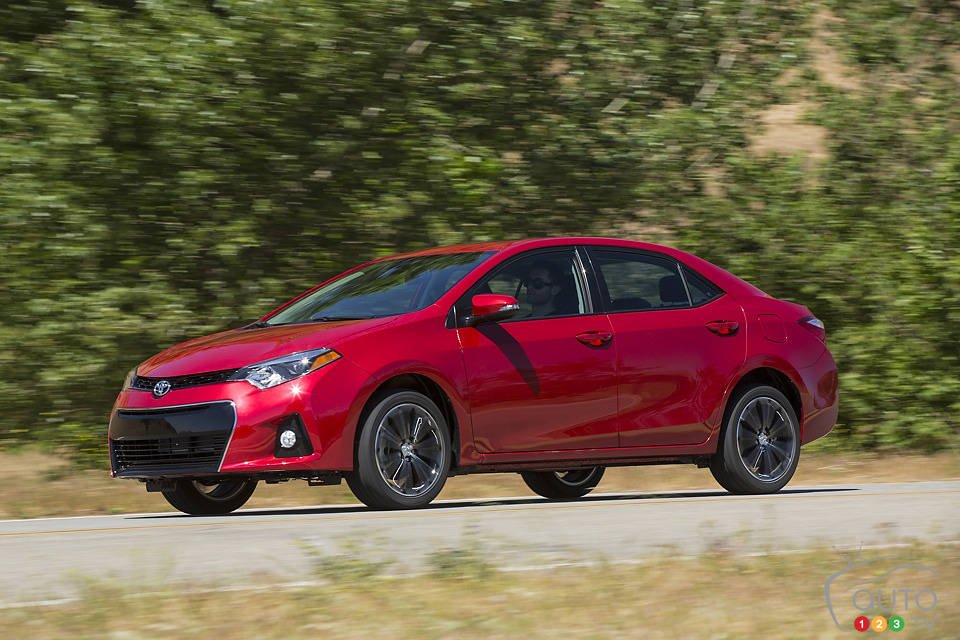 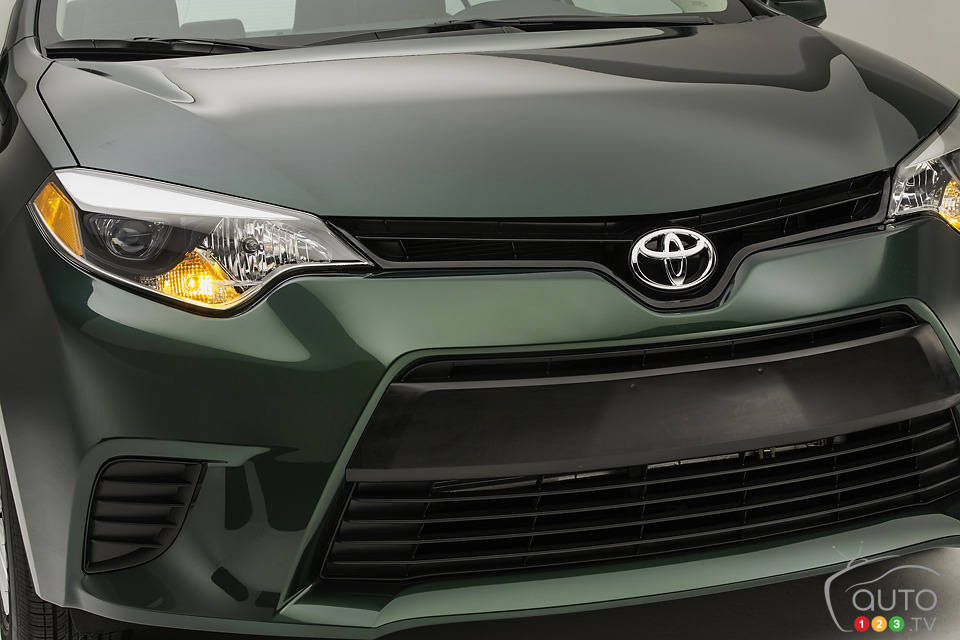 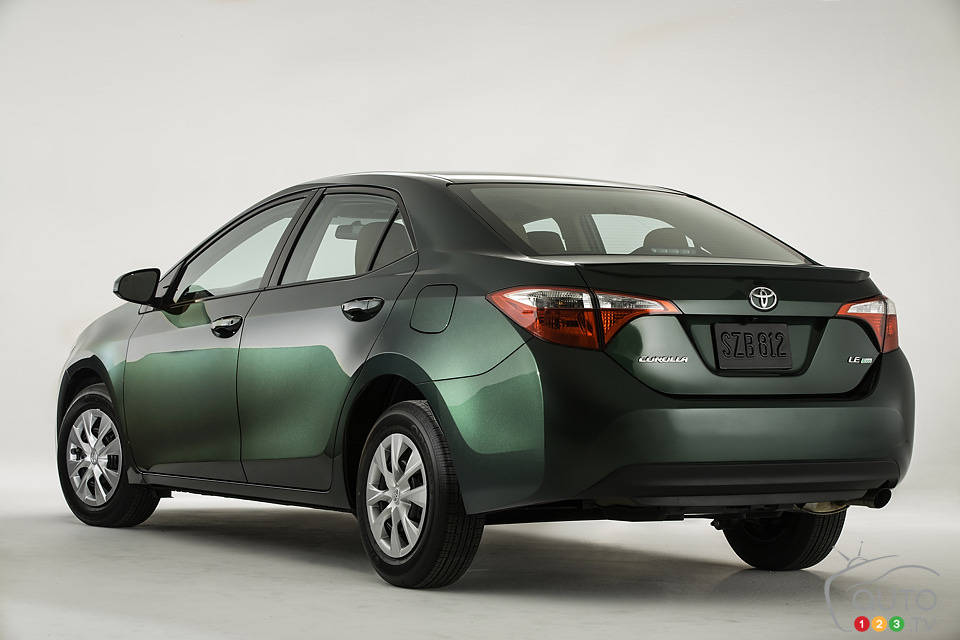 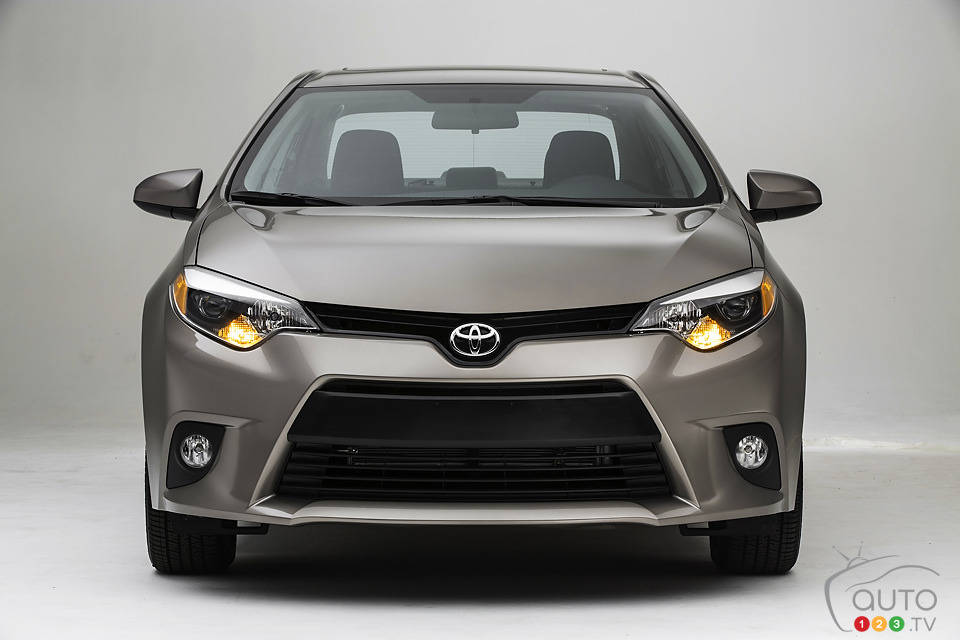 The Toyota Corolla has sold more than 40 million units worldwide in the past 47 years, including 1.3 million in Canada. Last week, the Japanese automaker unv...

Coverage of the 2014 Toyota Corolla launch

The 2014 Toyota Corolla, marking the 11th generation of the world's best-selling compact car, was introduced today at the Canada Science and Technology Museu...