The American agency NHTSA (National Highway Traffic Safety Administration), the equivalent of Transport Canada, has just opened an inquiry in response to complaints about fires in certain Hyundai and Kia models.

The government agency has been made aware of 120 cases of fires and 229 other incidents in which cables melted, smoke appeared or a burning smell was detected coming from the engine bloc.

The inquiry is focusing on 2011 to 2014 models of the Kia Optima and of the Hyundai Sonata and Santa Fe models.

Preliminary reports indicate that most of the fires are related ot problems already covered under previous recalls issued by the automakers. The Theta II engines, in use in over 1.5 million vehicles, were vulnerable to a major breakdown due to debris that could accumulate and get stuck, restricting the flow of oil within the engine bloc. 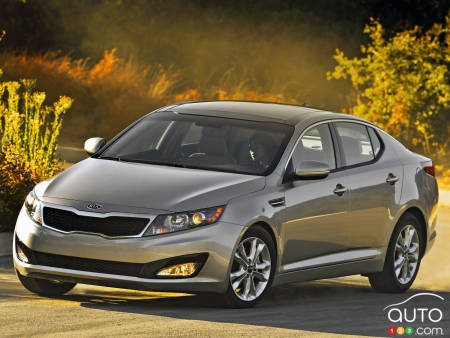 At the moment, the NHTSA has not taken any new action. The agency is studying the file submitted to it by the Center for Auto Safety (CAS). It will issue a statement if it deems that further steps need to be taken.

If you own one of the vehicle models and model-years named in this inquiry, you can visit your dealership to have a verification done. 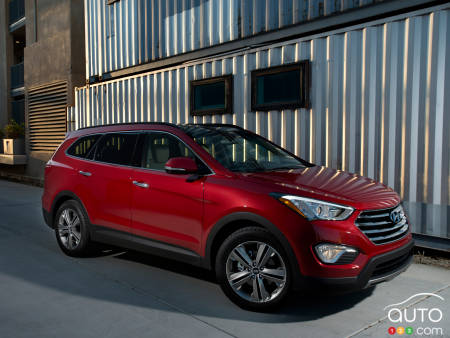 Kia is proceeding with a recall of over 500,000 of its vehicles to fix a problem with a sensor, which could mean airbags don’t deploy in the event of a head-...