A minivan that's truly different and turns heads? Sounds appealing if unlikely. And yet, this week Korean automaker Hyundai presented the Staria, a model the design of which is inspired by spaceships and other “different” concepts.

Conceived for use by families as well as by businesses, Staria is going to launch in hit select markets this year. Unfortunately, that does not include North America. A real shame, that.

The model's great versatility is being pitched as one of its great qualities. It can be delivered with two seats and a gigantic cargo volume, or with 11 seats to carry the extended family here and there or groups of travelers between the airport and the hotel, for instance.

What we saw this week is the passenger variant. But the most striking element of the Staria is of course its out-there, highly original appearance. In fact, it looks like a concept that will never see the light of day. The front end has a full-width LED bar above the lower headlights and a very wide grille. At the rear, the lights are made up of individual dots that look like pixels, just like on the Ioniq 5.

We can imagine the oversized side windows letting in tons of light. That's great news for visibility, but we can also imagine how hot it might get inside in the summer! The interior layout is futuristic in its inspiration and features very modern and sleek styling elements. The driver faces a four-spoke steering wheel and a digital instrument panel mounted near the base of the windshield. The look of the centre console varies from version to version; all have a touchscreen, but it is larger in some versions than others. 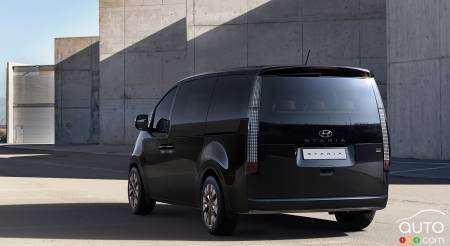 With the seven-seat Premium model, second-row passengers get a relaxation mode and seats that automatically recline to a position that allows them to lay down horizontally. With the nine-passenger Premium version, the second-row seats can swivel to face the third-row seats - ideal for a game of cards on the road.

Hyundai says more information on this vehicle is upcoming at its official unveiling, set to take place before the end of June. We'll know more then about which markets will get the Staria. 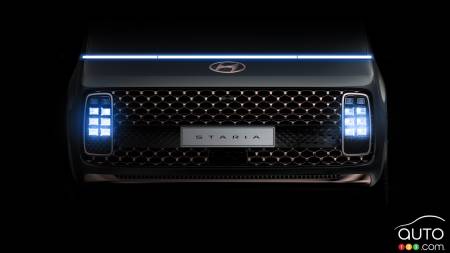 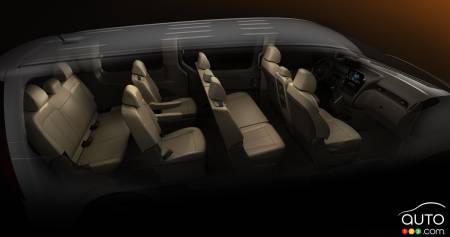 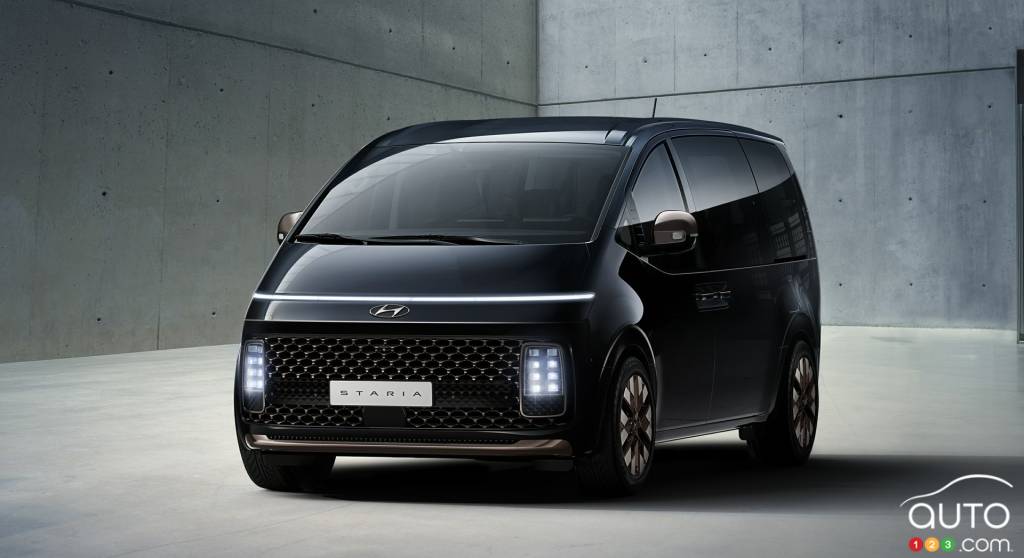 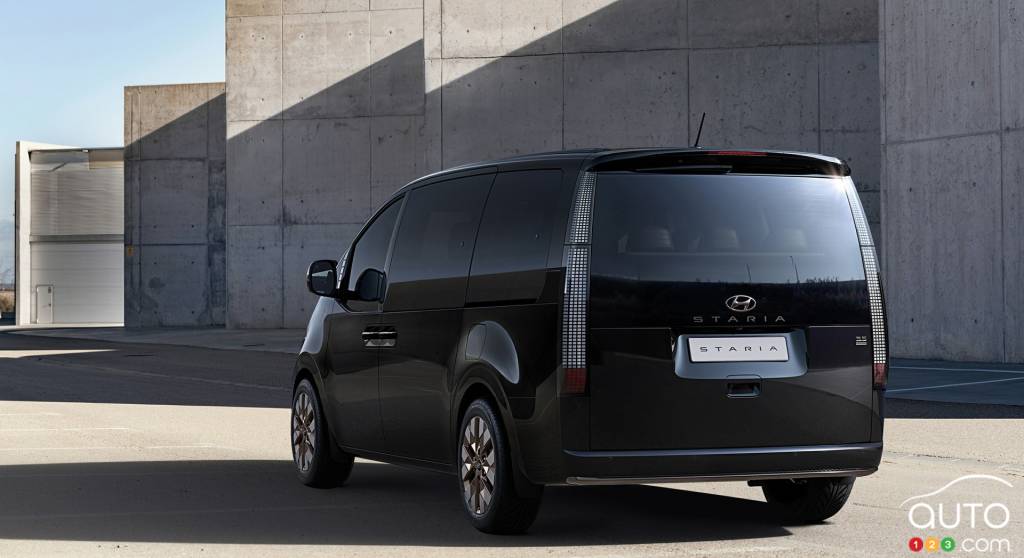 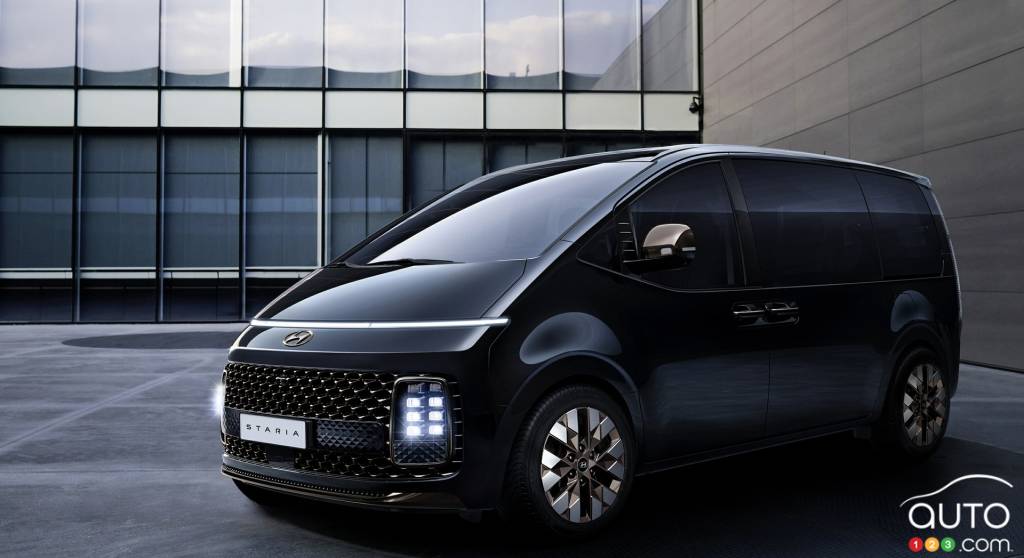 Hyundai has teased some early images of the Seven concept, which it plans to unveil in full at the Los Angeles Auto Show later this month. Not surprisingly, ...

Images of the Volkswagen ID.Buzz in prototype form have appeared online, and they give us a clearer picture of the future production model. A few differences...