Kia has unveiled the GT performance edition of its Forte at the SEMA show currently on in Las Vegas. The Forte becomes the second of the brand’s models to get the GT treatment, after the Stinger. In short, this involves boosting various metrics to enhance performance, as well as upping the luxury level in the interior.

Our First Drive review of the 2019 Kia Forte

When the 2020 Forte debuts sometime next summer, the GT edition will come equipped with the engine currently used in the Kia Soul Turbo, a 1.6L turbo-four that generates up to 201 hp and 195 lb-ft of torque. This represents an increase of 54 horses over the regular Forte. 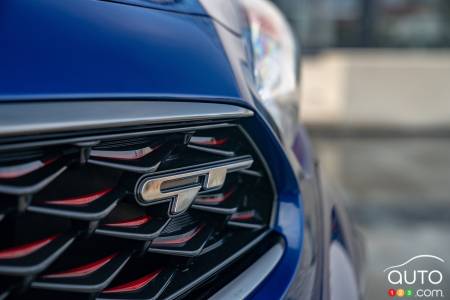 The GT trim also spices up the Forte’s presentation with a sportier gloss black grille offset by red accents. The gloss-black treatment is also applied to the heated outside mirrors with LED turn signals, sport side sills and rear spoiler.

Kia intends to offer two distinct packages – the GT1 and GT2 - for buyers who want to customize and further upgrade their Forte GT. 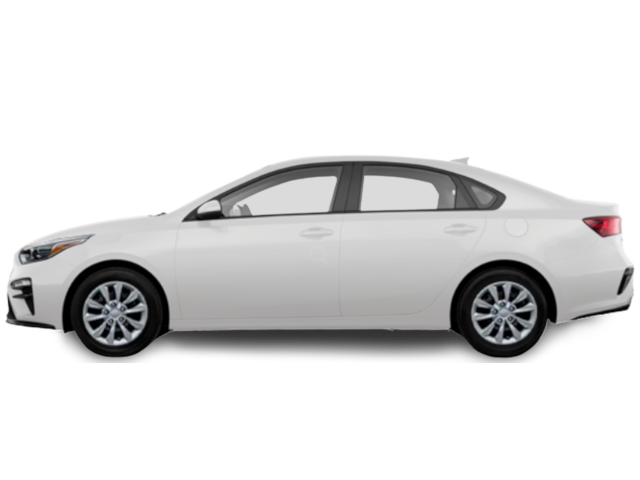 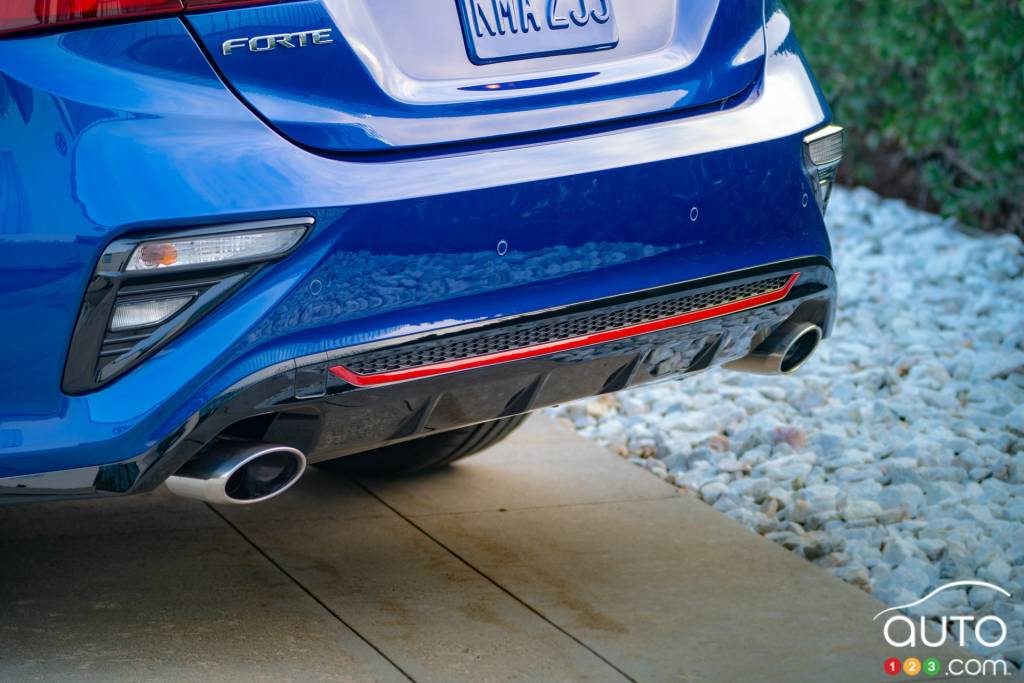 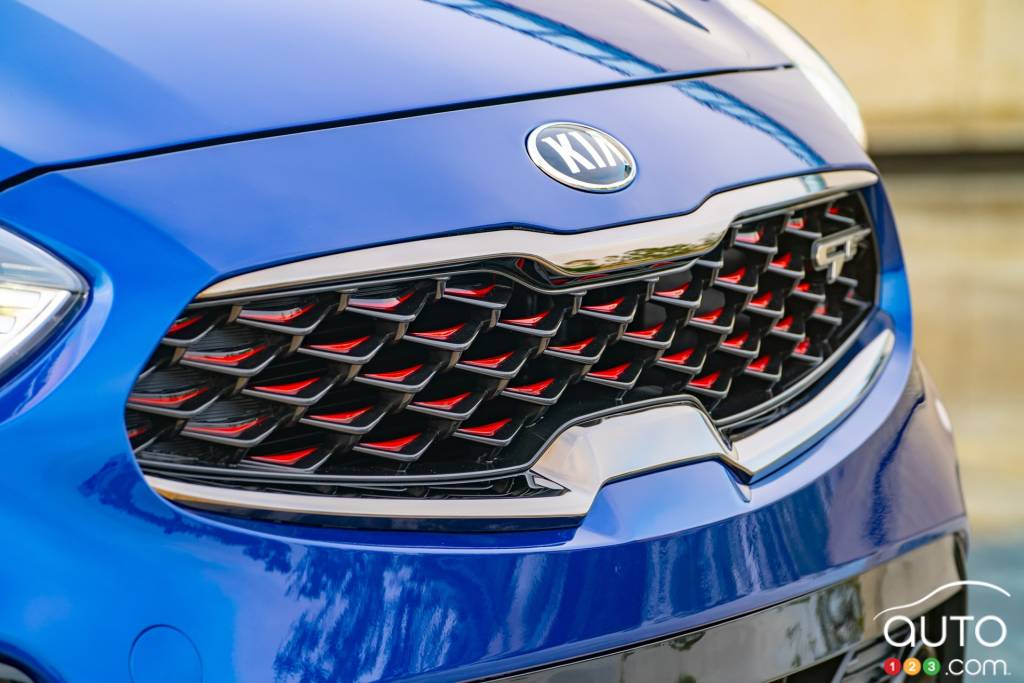 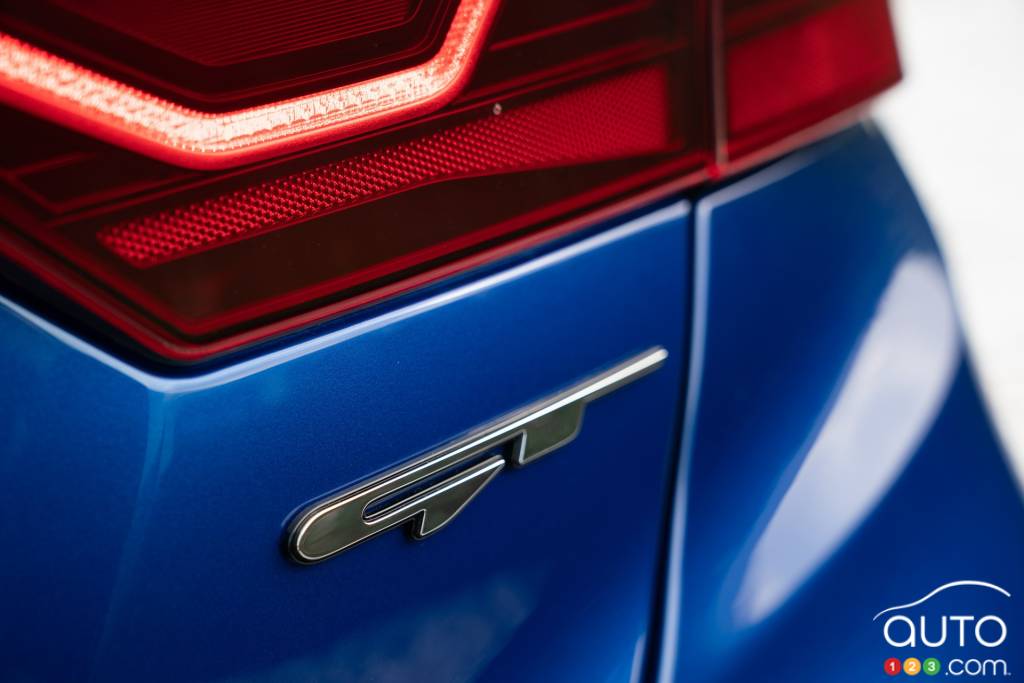 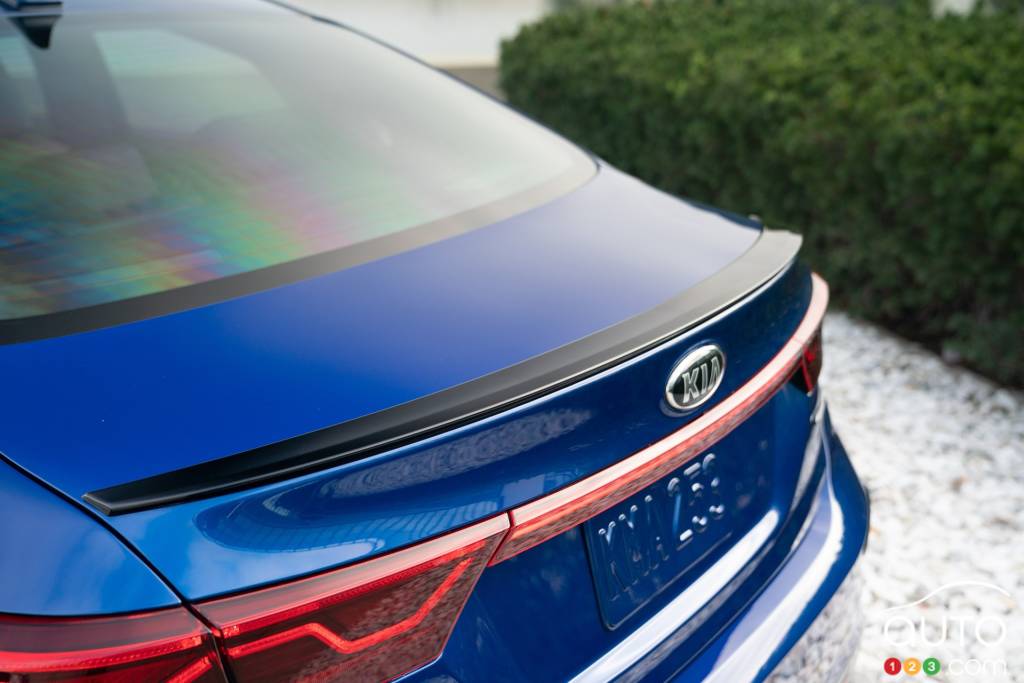