We’ve reported previously on Kia’s plan to introduce a new global compact SUV. The model will fit into the Korean automaker’s lineup under the Niro. The already-announced new Venue is its rough equivalent over at parent company Hyundai.

We know very little about the new model, as the company is keeping details under wraps leading up to the big reveal at the end of this month. But one thing we do now know, is the name: Seltos.

The name, as you would expect given its uniqueness, has a backstory. Kia explained in its announcement that the moniker has its origins in Greek mythology. One of the sons of Heracles (or Hercules) is called Celtos. The S was substituted for the C to help evoke the notion of speed and sportiness, according to Kia.

We can only hope that the Kia Seltos gets more attention than the Greek mythological figure it’s named after, a very minor character in Greek mythology after all. 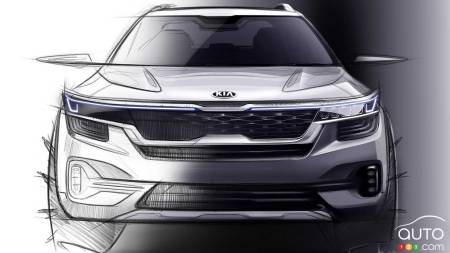 The Seltos compact SUV will take aim at a young, hip demographic, says Kia, so we can expect a ton of connectivity systems and new technologies. The styling also promises to be distinctive, a reflection of the fact the automakers seem to have grasped that many young consumers are not that interested in traditional-looking SUVs.

Stay tuned for the launch at the end of June. 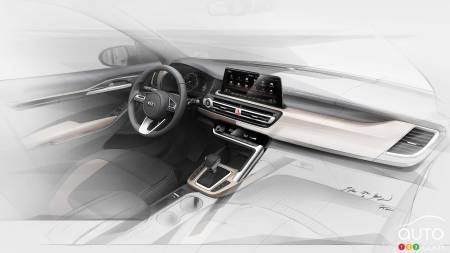 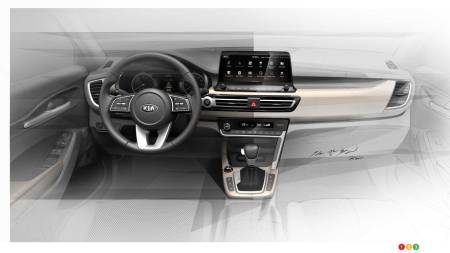 Just ahead of the Montreal Auto Show where it will be proudly on display at the Kia stand, the automaker has given the 2021 Kia Seltos its official Canadian ...

Auto123 decides what 10 things you really want to know about the new 2020 Kia Telluride. The big SUV has been created with the goal of convincing minivan own...