A year after the X-Bow concept was shown to the public, Austria-based specialty vehicle builder KTM will premiere the production ready version to the public. The X-Bow concept is a lightweight, track-ready sports car that's powered by an Audi turbo engine with 237 horsepower. It's the first car built by the company, which specializes in motorcycles.


The production ready X-Bow will bow at the 78th Geneva Motor Show next month. A special-edition called the X-Bow Dallara will be on display. It's one of just 100 being built. Extras for the special edition include a limited-slip differential, carbon fibre panels and a specially-tuned racing chassis. Modifications have been made to make the vehicle street-legal, and special graphics and a serial number complete the package- which is sure to become a collector's item.

KTM will produce the X-Bow at a new plant in Graz, Austria, and expects to sell somewhere in the ballpark of 1,000 units per year. Demand forecasts were originally lower- though once flooded with positive feedback and deposits from anxious customers, KTM decided to create the new plant and increase production. The plant will also produce the company's new four-wheel off-road ATV's. 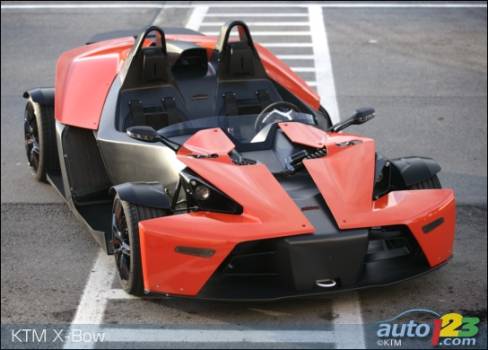 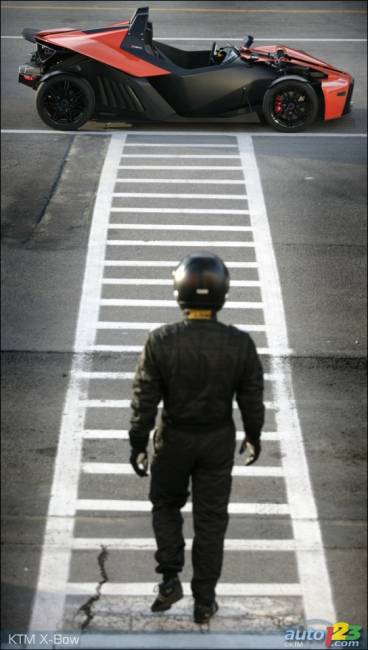 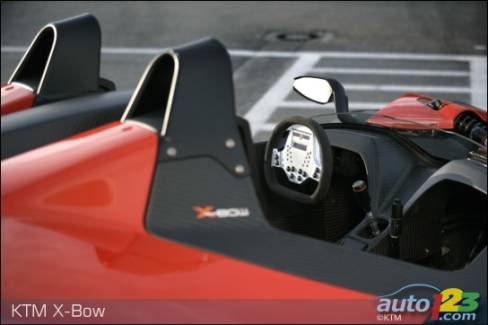 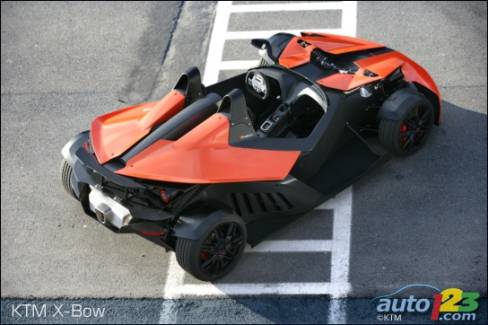 Fiesta hits the road this fall- in Britain

Styled after the exciting Verve concept, Ford's new Fiesta promises fantastic economy and fun-to-drive characteristics once again. The compact model will be ...

Mazda's successful 2 is a small and economical hatchback that's all the rage in Europe- though it hints at a possible future model we may wind up with in Can...