Lamborghini has just used the Los Angeles Auto Show to debut their latest creation: the Gallardo LP 560-4 Spyder. According to Lamborghini, Southern California was the ideal place to launch the car, as the area accounted for 30 percent of the brand's US sales last year.


The LP 560-4 Spyder combines the potency, handling and style of the hard-topped model, but adds an open-air element for an even more exciting experience. A 5.2-litre engine powers the model with 40 more horsepower than its predecessor--allowing for 0-60 to be clocked in just four seconds. A new transmission, chassis, suspension and all-wheel drive system complement the engine. Fuel consumption is down nearly 20 percent, too.

Lamborghini says that those who have driven the car unanimously agree that it's a super-sports car that can be enjoyed on any surface.

"The LP 560-4 is the best example of the Gallardo to date and will be a great contribution to Lamborghini's future success," says Stephan Winkelmann, President and CEO of Automobili Lamborghini. "The entirely new LP 560-4 Spyder adds another dimension to the Gallardo's lineage with extreme design language and class-leading performance." 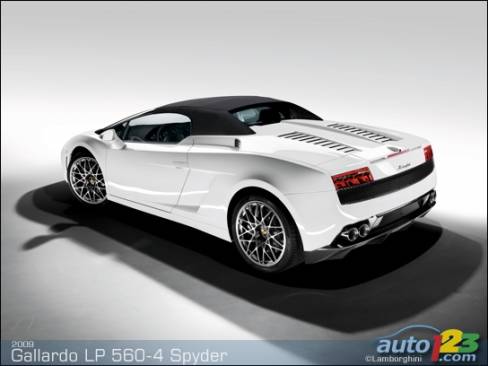 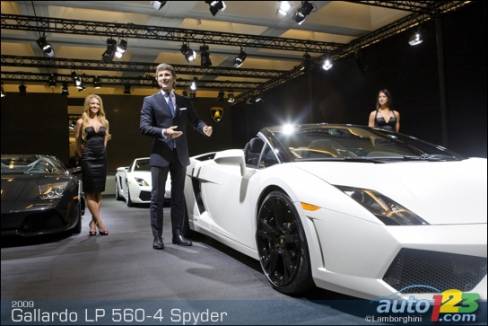 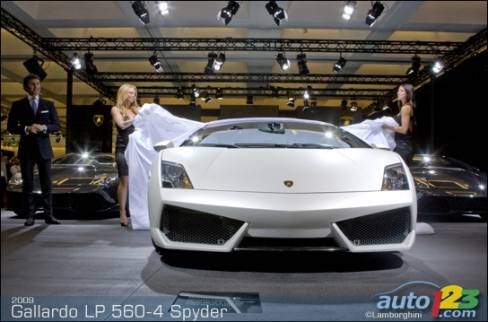 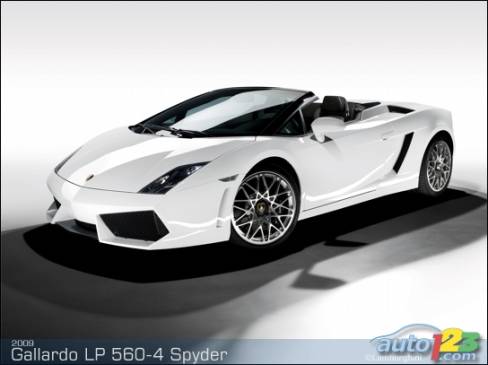 It's obvious that BMW wants to demonstrate its mastery of green technology and is taking full advantage of the Los Angeles Auto Show to do so. Not only has t...

The Infiniti G37 blows its top

Infiniti chose to unveil the convertible version of its G37 in Los Angeles. Already hailed in its coupe and cabrio version, the G, closely related to the Jap...

The Nissan 370Z is much anticipated by enthusiasts. More refined, closer to the older versions' styling, namely the 240Z, it has been officially introduced a...