Lexus F performance division currently produces three models, muscular versions of the automaker’s IS, RC and GS vehicles. At present, the three operate with V8 engines, but Lexus is considering a raft of other solutions that would still transmit the required level of power and sensation to drivers in the coming years.

Brand president Yoshihiro Sawa, appearing this week at the Goodwood Festival of Speed, used the occasion to discuss the future of the company and its performance division with journalists. Some of what he had to say was most interesting and provided a glimpse at what the F division has in store in the medium and long terms.

For starters, he explained the importance for the company of establishing an emotional bond with its customers. This could come about via a GT3-type sport model able to rival its German competitors. An appropriate motorsport program with the involvement of the F division could help Lexus attaint this objective. 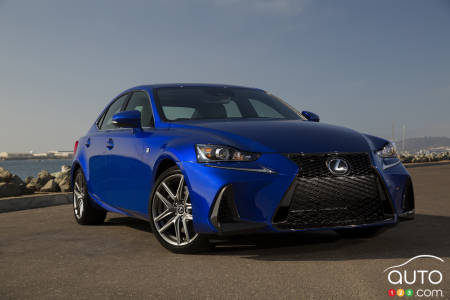 The Lexus executive also said that in the coming years the company will have no choice but to open up to different forms of powertrains; even a new F GT (Grand Touring) model with a hybrid powertrain was not out of the question.

“F is very important; with F we have to think of our own original way. One solution could be a pure F GT car, which could be a hybrid with an electric motor and a strong engine, giving a different kind of drive feel. We don’t stick to V8, V10, twin-turbocharged; they’re important but we’re looking at the future.”

He added that while electric cars are certainly in fashion at the moment, it is difficult to predict if that would still be the case in a few years. “People like the sound, the dynamics [of combustion engines]. I think we cannot stick to the one solution when it comes to providing emotion.”

Yoshihiro Sawa’s comments leave a quite a bit of space for interpretation, but they do point to some interesting times ahead for Lexus. 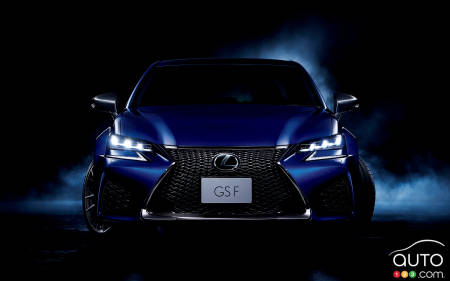 Porsche introduces the most-powerful Cayenne models ever, and they’re hybrids. The powertrains of the 2020 Cayenne Turbo S E-Hybrid standard and coupe varian...