Another day, another online reveal of a new model. This time the star of the virtual show was the 2021 Lexus IS, a sedan that’s been in service in its more or less current form since 2014 so was definitely in need of rejuvenation.

Under the rules of the current pandemic, the new "normal" consists of online presentations of models that normally we would have driven. We understand the reasons for it all, but it makes the presentation of a new model a heck of a lot duller, we can tell you that. Like asking a food critic to evaluate the latest duck confit concocted by a 5-star chef by looking at a photo and listening to a presentation on Facebook.

Can you tell we’re itching to get behind wheel of some new product?

In the meantime, this is what Lexus has done with its compact sedan. 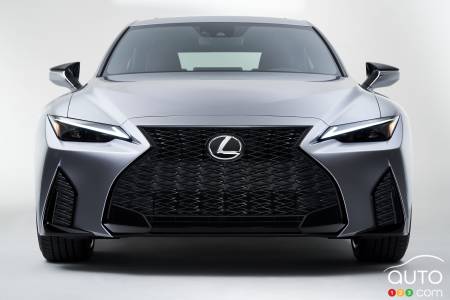 The styling
Even though the IS has been substantially changed, the gap between the new and outgoing generations is actually smaller than that between the latter and its predecessor. Lexus gave birth to an interesting design signature in early 2010, and it's clear it doesn't want to chuck it overboard. And so this is more of a fine-tuning than anything else.

And fine-tuned, the new IS definitely is. It's up to you to decide if you like it, but it’S safe to say the car doesn't lack for character. It’s instantly recognizable by the huge front grille, rear shoulders and lights (we should say light, singular, because it spans the width of the model. The spoiler, too, stands out with its irregular line.

The other striking element is the set of 19-inch wheels with BBS wheels with a black chrome finish. 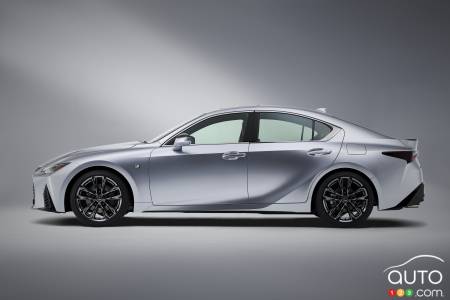 These feature on the F Sport version of the model that was presented today. The model lineup will also include other versions, all of them familiar: the front-wheel-drive IS 300, and the all-wheel-drive IS 300 and IS 350.

The engines
There are no changes under the hood for these variants for the 2021 edition. The 2.0L, turbocharged 4-cylinder engine is back and still offers 241 hp and 258 lb-ft of torque, and it’s still mated to an 8-speed automatic transmission. But, it can't be mated to the all-wheel drive system. The unit that can is the 3.5L V6, which once again offers 260 hp with the IS 300 and 311 hp with the IS 350. Unfortunately, it keeps its companion, a 6-speed automatic transmission. Not that this unit isn’t competent, but six-speed transmissions are becoming increasingly rare throughout the industry; it’s reasonable to have expected Lexus to produce something new on this front. 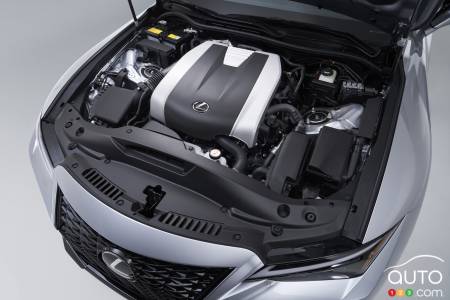 One area the company did get active on, is in regards to the suspension. It's lighter than before, thanks mainly to the coil springs that are 20% lighter. Overall, the geometry carries 18% less weight.

We can't wait to tell you how all this translates to the road, where it counts.

On board
On the inside, the changes are strictly evolutionary - at least form what we can tell from the images provided. Regular models will be offered with an 8-inch multimedia screen that's been brought closer to the driver by 80 mm for easier and more-intuitive operation. When navigation is present, with or without the 17-speaker, 1,800-watt Mark Levinson audio system, the screen grows to 10.3 inches. 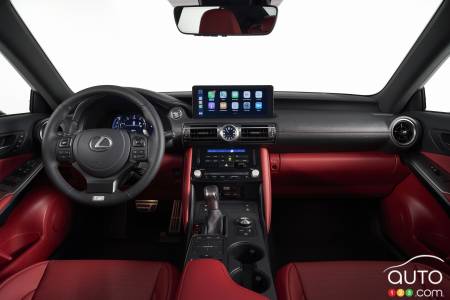 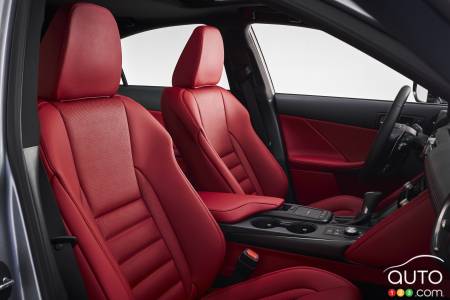 As for connectivity, there's a triple-A approach: Android Auto, Apple CarPlay and Alexa from Amazon. Finally, Lexus has joined the club.

In terms of safety, the Lexus Safety System + 2.5 gets the same features as the old model, in addition to some new ones. We'll avoid putting you to sleep with a long and boring list, but let's just say it's comprehensive.

Hopefully, we'll be able to get behind the wheel of the model quickly so that we can give you a more substantial, meaningful appraisal. 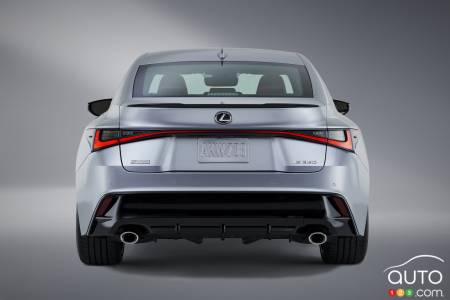 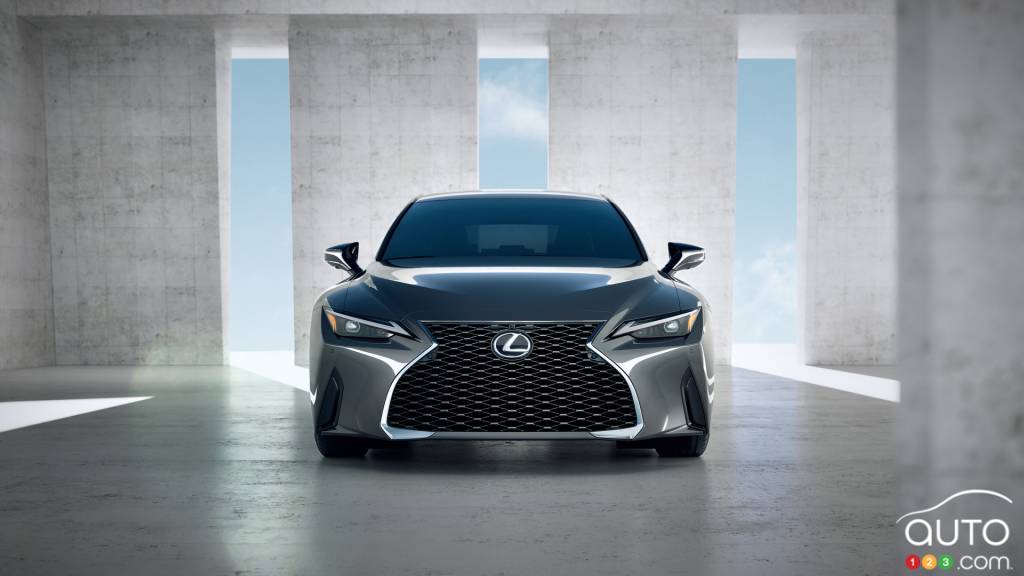 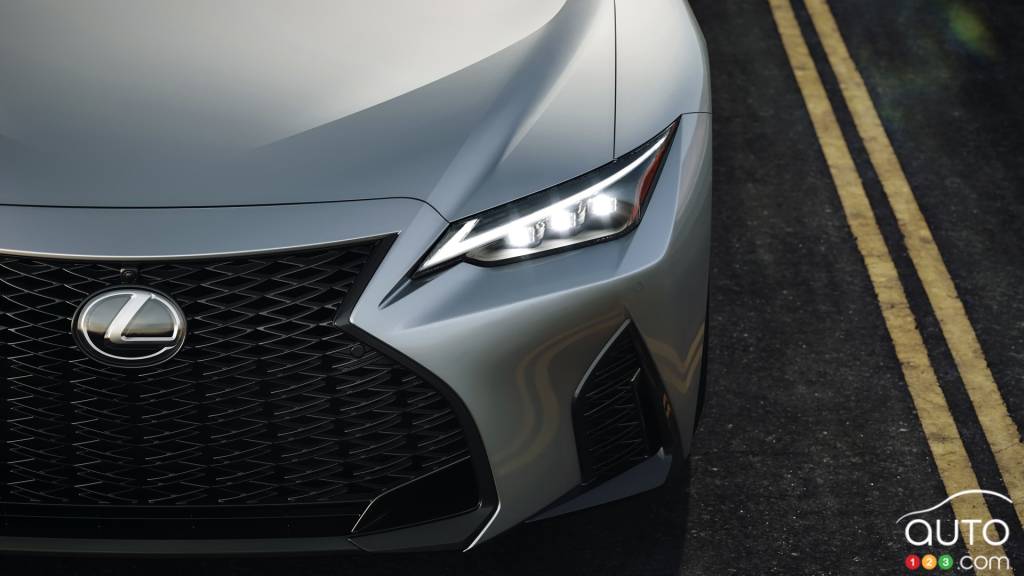 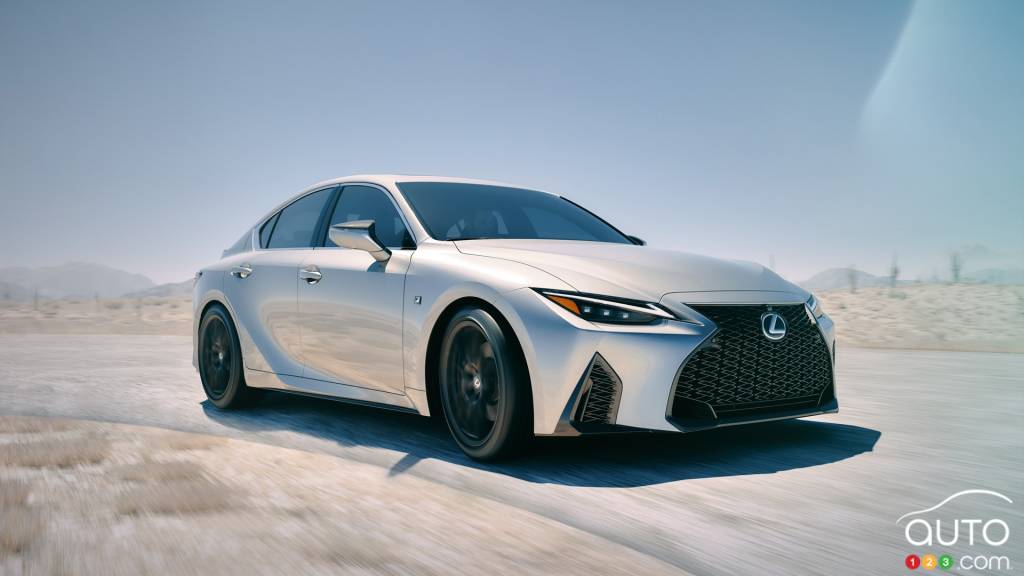