Mercedes-Benz reveals the 2021 Mercedes-Maybach GLS 600 4Matic, an ultra-high-end variant of its biggest SUV

For those who didn’t know it, luxury automaker Mercedes-Benz has a division that produces even more ultra-high-end prestige vehicles. For those who need more than just premium leather and “ordinary” refinement…

That division is Maybach. In fact, that name started as the moniker of a specific model, but for the past several years, the German brand has designated models produced by this division as Mercedes-Maybach vehicles, similarly to its Mercedes-AMG performance variants.

Mercedes-Maybach has now officially revealed the GLS 600 4Matic, an ultra-refined version of the automaker’s famed GLS SUV, expanding the type of products offered by a division that previously limited itself to producing rarified-air versions of the S-Class sedan. On the outside, this distinctive GLS gets some striking design elements to set it apart, for instance an abundance of chrome below the grille and 22-inch wheels (23-inch wheels are optional). Running boards have also been added to make access to the interior easier, and the two-tone paint finish is available in eight different combinations.

Inside, the level of quality and refinement has been boosted throughout. Sound insulation has been upgraded, for one, and the back row, which features room for three, can also be configured with captain’s chairs that can recline back almost fully. Folding tables, a fridge for keeping the champagne properly chilled and other such features can be added as options as well. You want more? You can option special champagne glasses. The rear seats even get their own climate control system that’s controlled via a tablet placed in the back.

Mechanically, a new version of the GLS’ 4.0L V8 turbo engine sits under the hood and delivers 550 hp and 538 lb-ft of torque. To help ease the conscience of the 1%, the vehicle features a light-hybrid system. Acceleration from a stop to 100 km/h takes around five seconds.

The Mercedes-Mayback GLS 600 4Matic will makes its commercial debut late in 2020. It remains to be seen whether it will be offered in Canada. Pricing has not been announced, but we can easily imagine a starting price of at least $150,000 CAD. 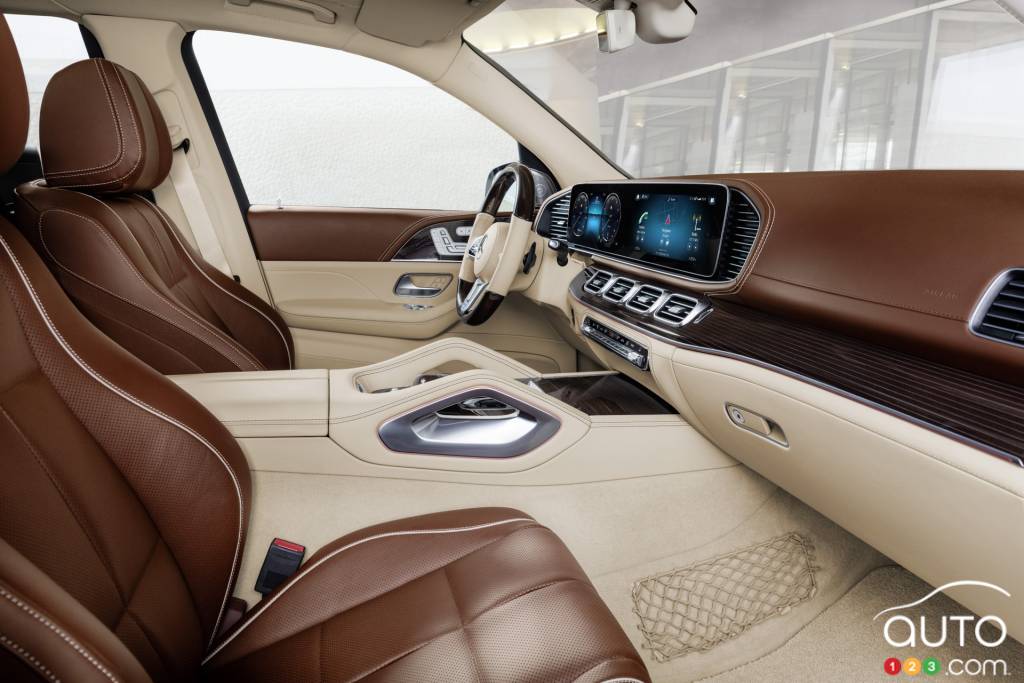 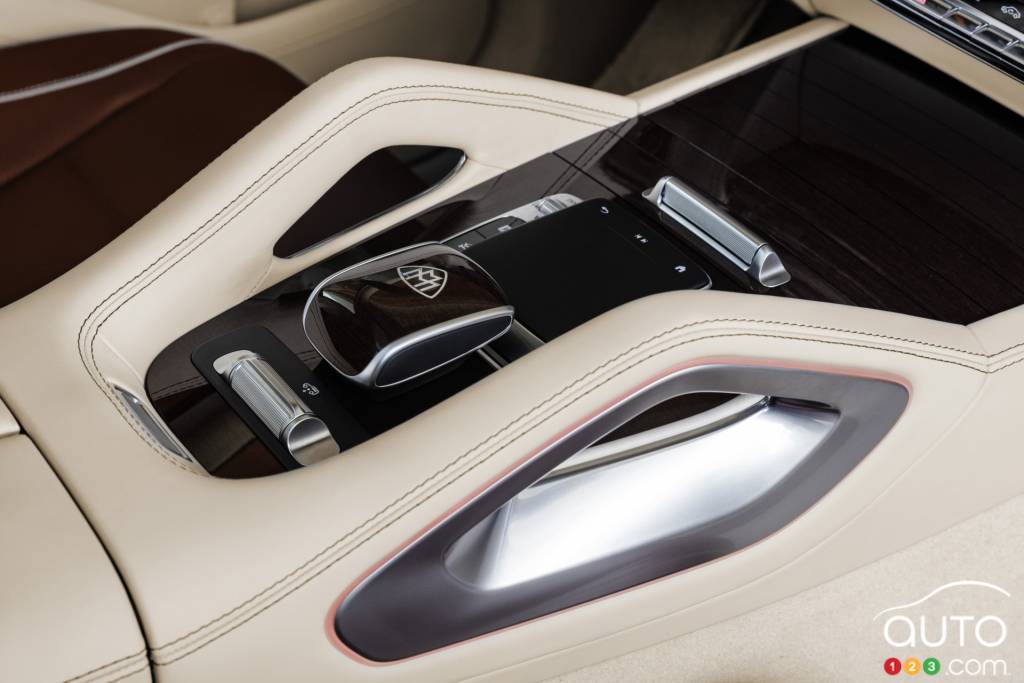 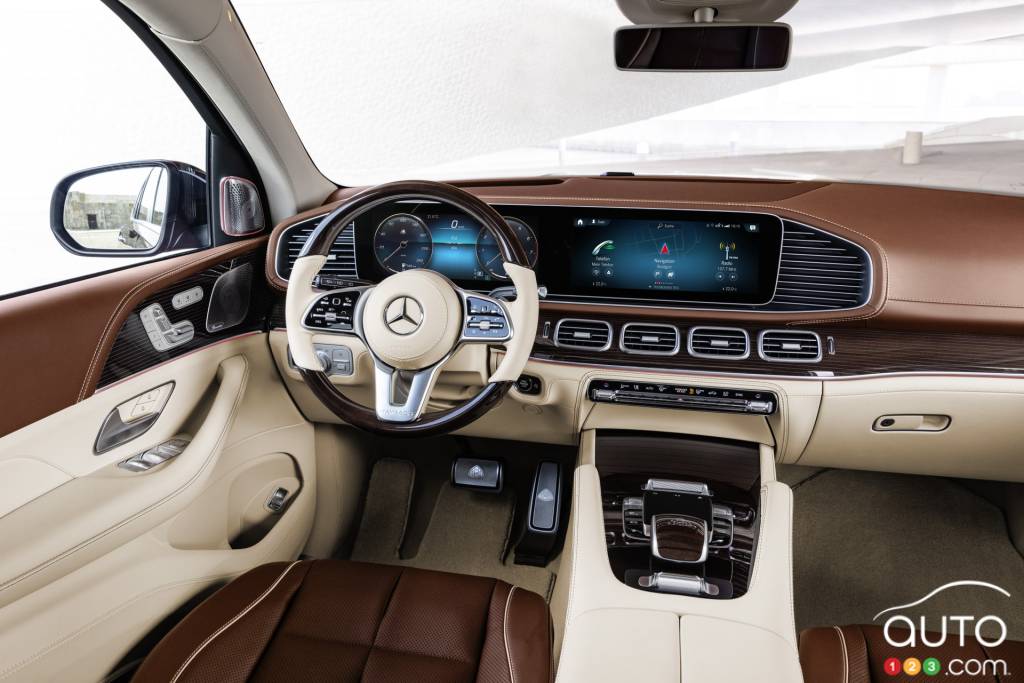 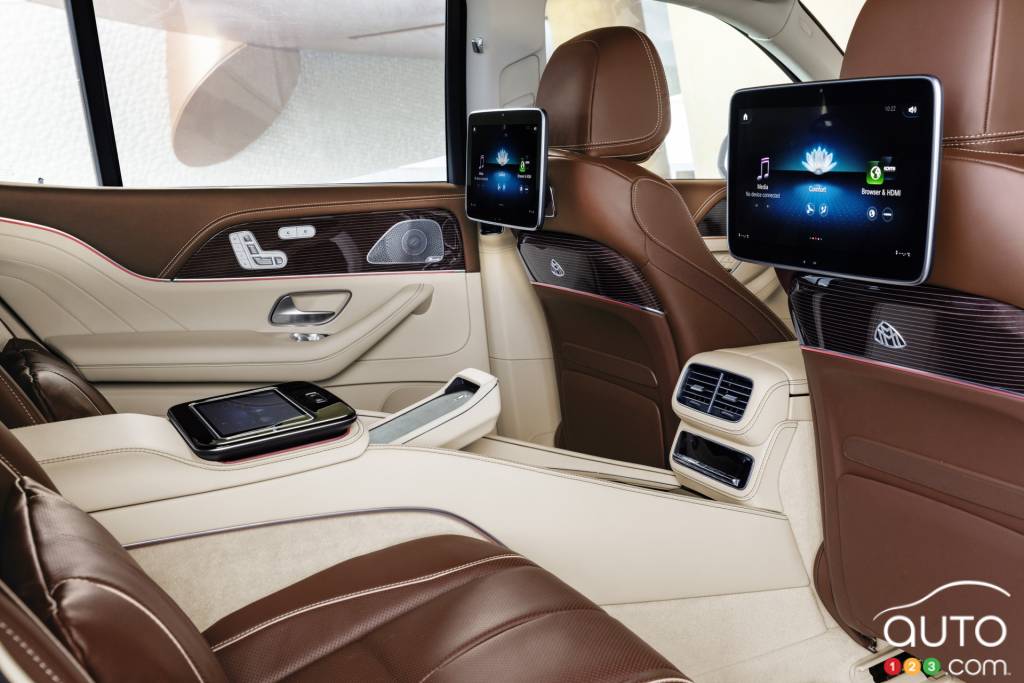 Frankly, the 2021 BMW X5 xDrive45e PHEV offers what the xDrive40i does and then adds more, starting with much better fuel economy without sacrificing perform...