The Buick Centieme Concept was first presented at the 2003 North American International auto show. In that same year, Buick celebrated its 100th anniversary and did so by creating the 6-passenger crossover utility concept. Under the curved sheet metal is a 4-speed automatic transmission coupled to GM's Versatrak all-wheel-drive system and a twin-turbocharged 3.6L V6 that develops 400 horsepower. It is about the size of a Rainier and uses three rows to comfortably and luxuriously cater to the passengers. The cabin is laden with suede and sumptuous leather.

Three crossover vehicles, largely based on the Centieme, are part of GM's plan to introduce over a dozen new products in the near future. 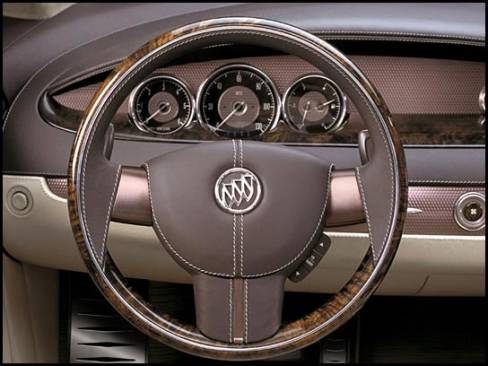 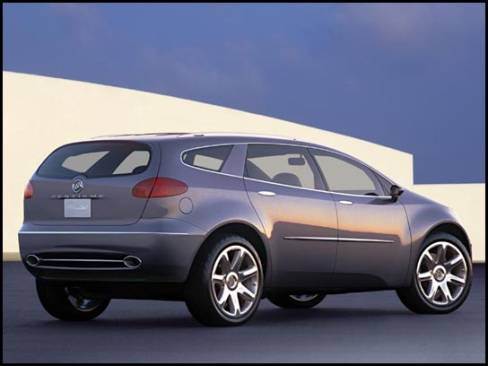 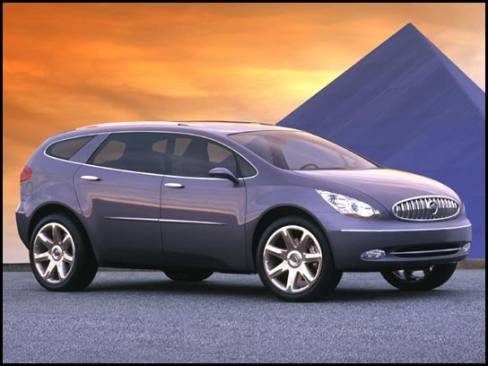 Pictures of the Montreal Auto Show

Photo gallery of the Montreal International Auto Show. More than 250 pictures brought to you by our special team sent to the Palais des congrès de Montréal ...

Video presentation of all Canadian debuts and unveilings from the Montreal International auto show located at the Palais des Congrès.

The new Explorer Sport Trac follows the same recipe laid out by the original Sport Trac: an Explorer front-end with a pick-up rear-end. Until 2005, the truck...