British automaker Morgan is aiming to put some entertainment value into alternatively-fuelled vehicles. They announced yesterday that a concept called the LifeCar would be launched at the Geneva Show in March. It's goal? Demonstrating that a zero-emission vehicle can be fun to drive.


The LifeCar is powered by a fuel-cell hybrid powertrain that boasts a 200-mile range. A fuel cell works by taking stored hydrogen and converting it into two simple components- electricity and water vapour. The electricity is used to propel the vehicle by way of electric motors, and the water vapour is expelled as exhaust. The technology is proven to work- though a lack of infrastructure for fuelling is a major challenge.

Morgan says that the combination of the LifeCar's performance, range, and fuel economy will give a sporting driver of the future the ability to demonstrate a concern for the environment. It also makes an interesting styling statement, featuring an interesting architecture enabled by the use of the compact yet powerful fuel-train setup. 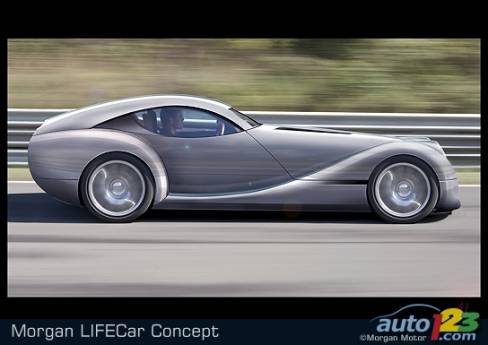 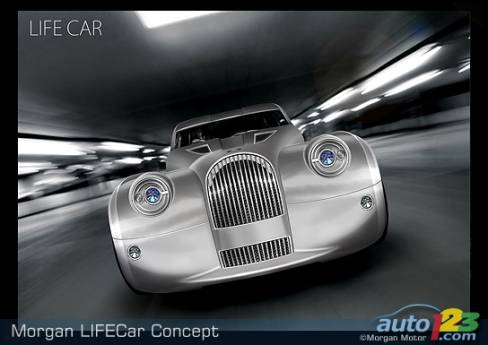 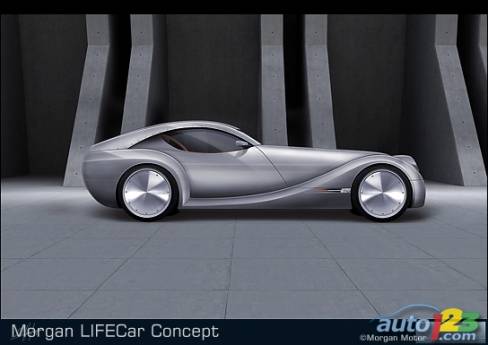 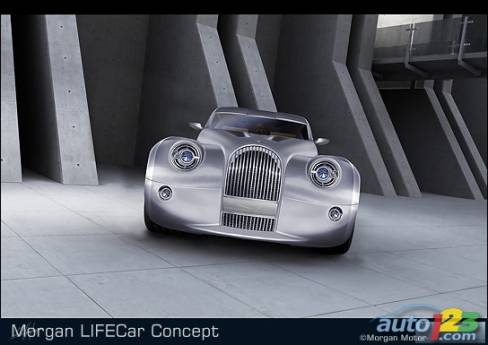 When you look at the Mégane Coupé Concept, you get a good idea of what the future sports coupe from Renault will look like. At 4.51-meter long, the car featu...

As another key element in its global strategy to improve fuel economy and reduce oil consumption and CO2 emissions, General Motors announced on Tuesday that ...

There's perhaps no more perfect a form of vehicle than the hatchback. More economical than an SUV, sportier than a minivan and roomier than a coupe, it's a f...