World famous for his skills on the skins and his contributions to the music and success of Canadian rock giants Rush, Neil Peart was also a big-time car-lover. The late musician, who died of cancer in January 2020, had an affectionate name for his cars, which evoked the feeling they gave him as he drove along the coastline of his adopted home state of California: the Silver Surfers.

Now, the cars that make up that collection are headed for the auction bloc. Gooding & Company will be selling off seven classic cars that are said to be in absolute mint condition, in addition to carrying the added cache that comes from having been owned by a Canadian rock legend. 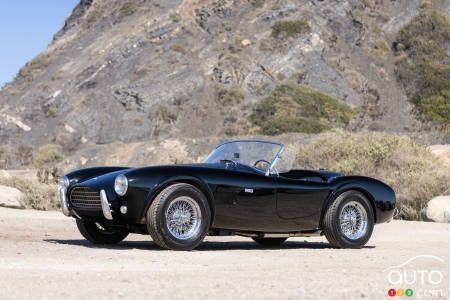 Those two factors mean we can expect some pretty high bids for the cars. Heading the list is a black 1964 Shelby Cobra 289, the only one in the collection not actually silver in colour. It’s estimated it should fetch between $900,000 and $1 million USD. Peart bought the car in 2015, after it had been restored in the mid-2000s. 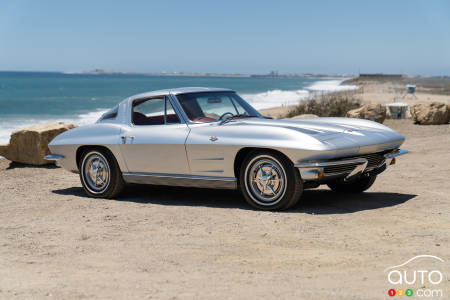 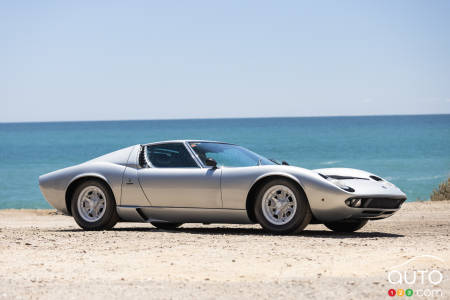 The most valuable of the Silver Surfers is probably the 1970 Lamborghini Miura, which Gooding & Company expect to get between 1.2 million and $1.5 million for at the auction, set to take place during Monterey Car Week in Pebble Beach, California this coming August. 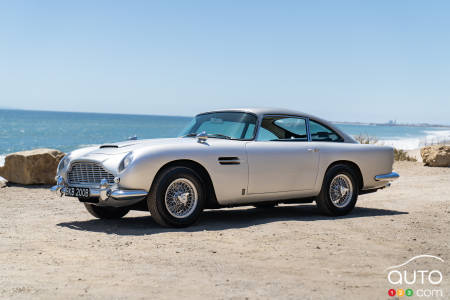 Have a favourite Silver Surfer? 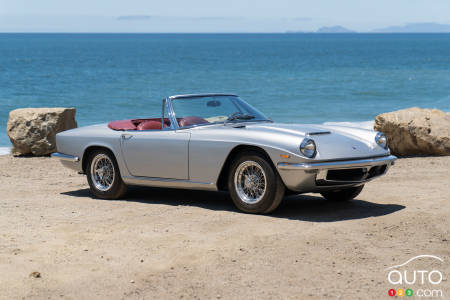 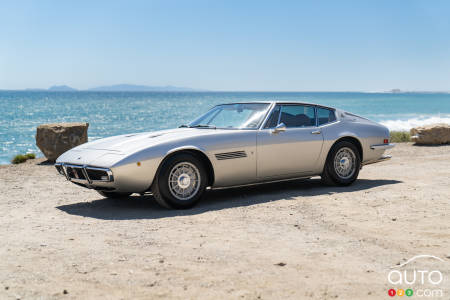 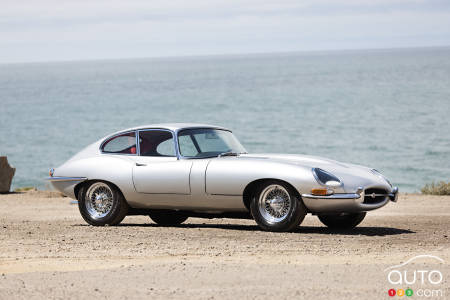 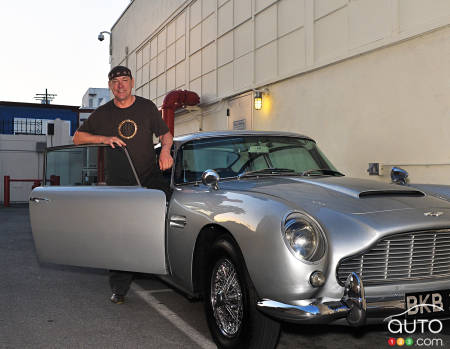 A rare Ferrari sold for $22 million during Monterey Auto Week. The 1955 Ferrari 410 Sport Spider by Scaglietti was driven in races by Carroll Shelby, Enzo Fe...

The DeLorean will rise officially from the ashes at Pebbl...

The next Pebble Beach event will feature a star attraction with Hollywood-type drawing power: the DeLorean makes its official return, with an updated design,...

As part of the activities surrounding the Pebble Beach Concours d'Elegance, the Mecum Group has successfully secured US $ 1.1 million for the first 2022 Acur...