The Audi A5 Cabriolet and S5 Cabriolet have been completely redesigned for 2017, joining the new A5 and S5 coupes that were unveiled earlier this year.

The main highlight here is a fully automatic acoustic top that opens and closes up to a speed of 50 km/h. And when it’s open, standard microphones built in the front seat belts improve voice quality, allowing the driver and front passenger to converse naturally.

Meanwhile, Audi says the body of the new A5 Cabriolet is the stiffest in its class and yet among the lightest, too. Thanks to a smart mix of materials and geometric lightweight design, the engineers have increased the good torsional stiffness of the predecessor model by another 40%, resulting in even more agile handling. Newly developed electromechanical power steering, an updated 5-link front suspension, and available adaptive dampers help in that respect, as well.

Behind the new Audi A5 Cabriolet’s much flatter and broader Singleframe grille is a selection of 2.0L and 3.0L engines ranging from 190-286 horsepower. Output and fuel economy are improved up to 17% and 22%, respectively, from the first generation. The engines available in Canada will be specified at a later date.

We do know that the Audi S5 Cabriolet receives a turbocharged 3.0L V6 rated at 354 horsepower, which is 21 more than its predecessor.

Inside the roomier cabin, the analog instrument dials have been replaced with Audi’s 12.3” Virtual Cockpit featuring various display options and richly detailed graphics. In the back, the trunk has a cargo capacity of 380 litres with the roof up.

The Audi A5 and S5 Cabriolet come with an especially wide range of equipment. Standard features include xenon headlights, the Audi Drive Select dynamic handling system, partial leather seats, and MMI radio plus with a 7” colour display.

As for safety, you’ll find up to 30 driver assistance systems. Audi is also taking the next step toward autonomous driving.

More details including prices will be revealed closer to launch. Until then, spend as much time as you want marvelling at the cars in these shots: 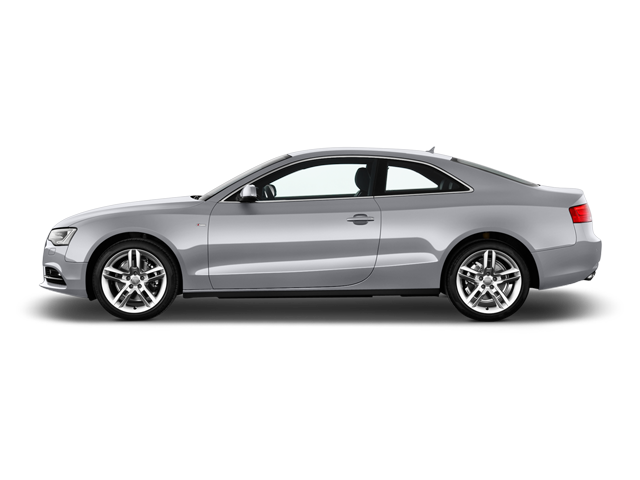 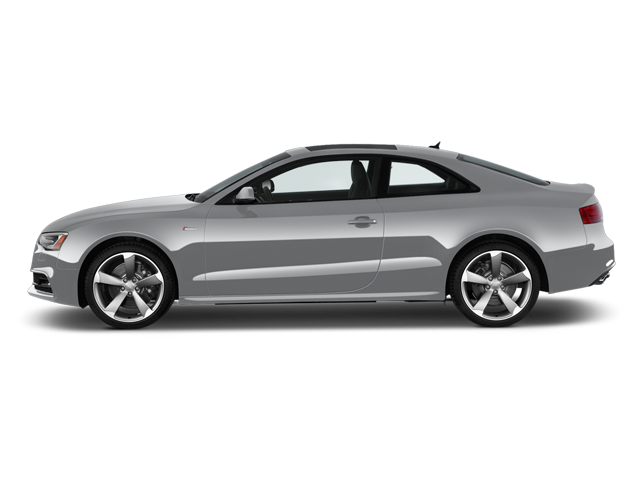 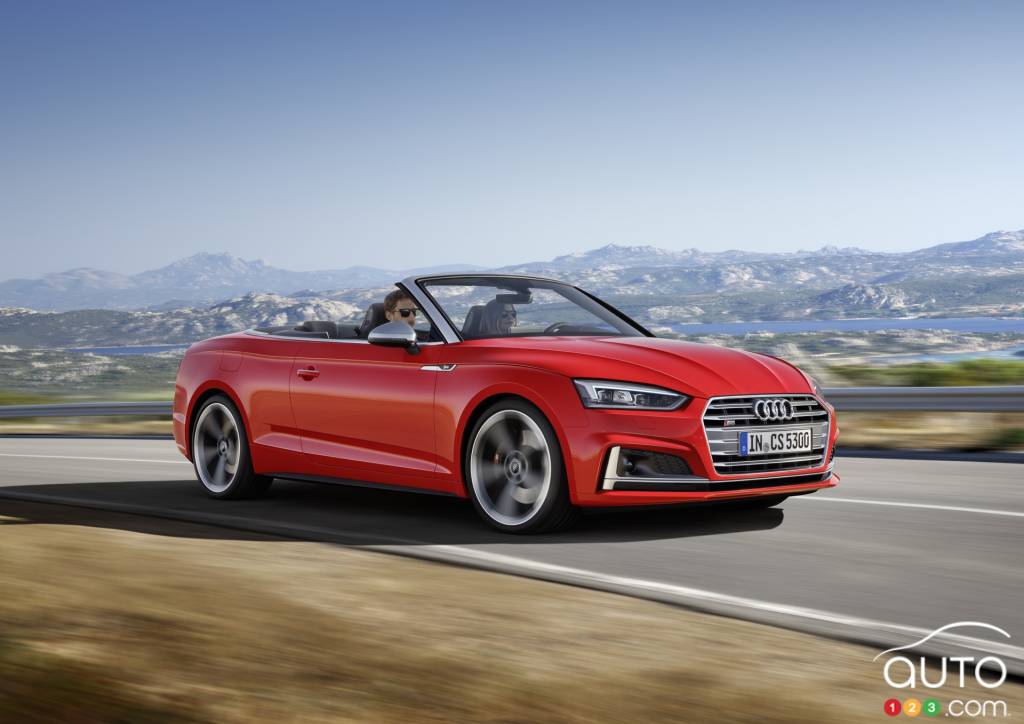 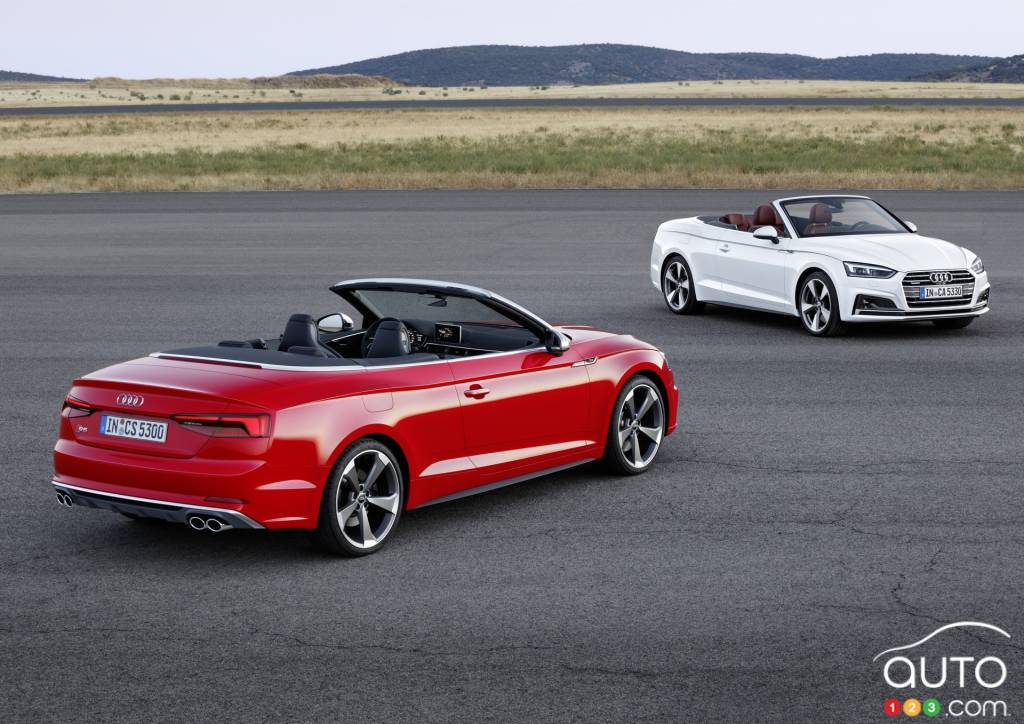 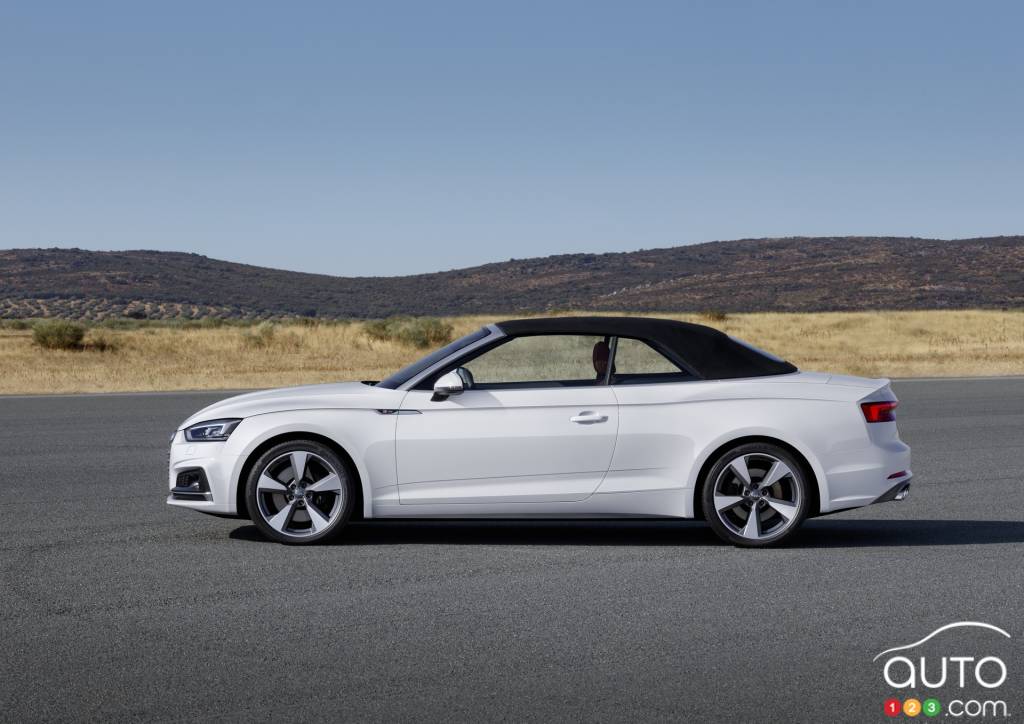 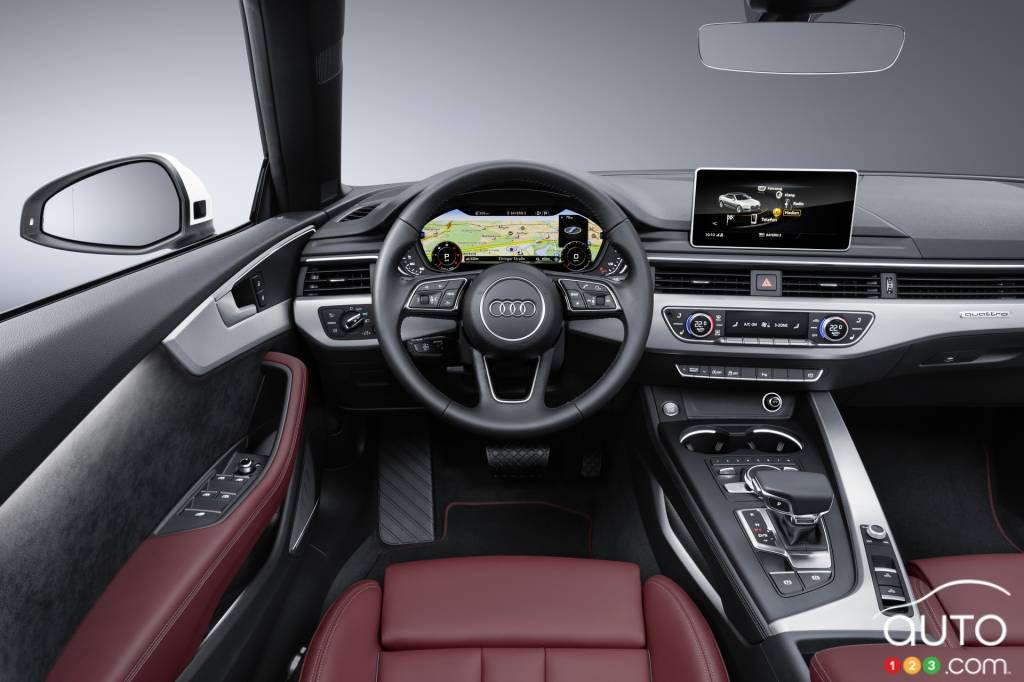 Reimagined design details and two powerful new engines define the second generation of the A5 family of vehicles.

Yes we know, the Audi S5 Cabriolet’s natural habitat is somewhere like sunny California and not Canada where we’re compelled to keep the top up from November...