At the time, GM recalled 3,000 of the two truck models to fix a problem that caused the vehicles to lose their power steering. A faulty electrical connection was found to be responsible.

Since then, however, the NHTSA has received at least 50 complaints related to the same issue on 2015 models that were built outside of the time frame identified in the original recall campaign.

The agency will investigate the new complaints and determine the actual cause of the problem in order to see if General Motors will be forced to issue a new, wider-ranging recall. 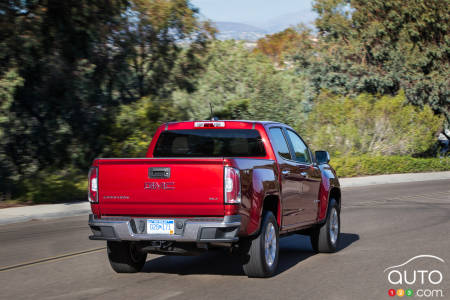 The NHTSA is opening an inquiry affecting 1.1 million Honda Accords after getting reports of a potential steering control problem. In a nightmare scenario, t...

BMW has agreed to a $40 million settlement, including $20 million in deferred penalties, after failing to notify MINI Cooper owners of recalls in a timely fa...