Two important pieces of news came from the U.S. National Highway Traffic Safety Administration (NHTSA) today. The agency, which is the American equivalent of Transport Canada, has opened investigations into vehicles belonging to the Ford, Hyundai and Kia groups.

Note that investigations of this kind are a step short of an actual reca. What the NHTSA discovers, however, may lead to a campaign. 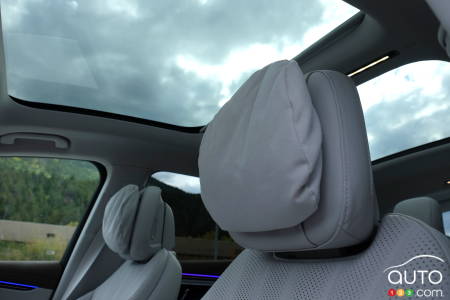 In the case of Ford models, regulators are investigating whether a 2020 recall of vehicles with premature brake line failure issues was done properly. In fact, the agency wants to know if enough models were included in the recall campaign.

At the time, the company recalled 488,000 2020 Ford Edge and Lincoln MKX vehicles. Now, the NHTSA’s new investigation encompasses 1.7 million vehicles from the 2013-to-2018 model years (Ford Fusion and Lincoln MKZ), because 50 complaints were received alleging brake line failures. The question is whether the 2020 recall should have been broader.

Ford says it will cooperate fully with the investigation by the NHTSA, which said many of the received complaints reported brake lines rupturing, allowing brake fluid to leak, with virtually no warning. The agency is aware of one alleged accident resulting from a ruptured brake hose. 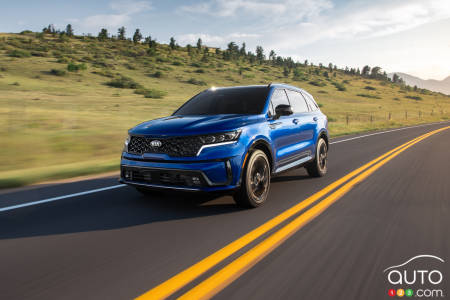 The NHTSA's Office of Defects Investigation is looking into seatbelt pretensioners in some 2020-to-2022 vehicles produced by the Korean auto giant, saying they could rupture or explode.

The part that manages the tension is a part of the seat belt system that locks the belt in place during an accident. If it breaks, it can release shrapnel and cause abrasions or other injuries.

Three incidents have been reported where the driver's seatbelt deployed abnormally, causing metal fragments to enter the passenger compartment from the rear, causing injuries to the occupants.

Hyundai and Kia issued five separate recalls from October 2021 through April of this year in connection with the problem.

If the investigation finds that the recall should have been larger, a recall will follow. 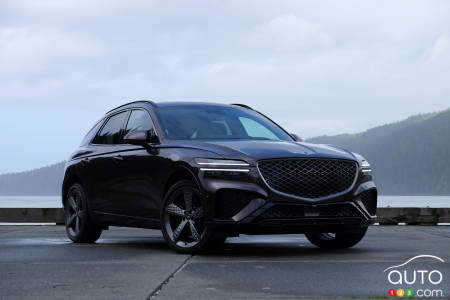 The NHTSA has opened what it calls an “engineering analysis” to look deeper into issues that have caused a number of engine fires in Hyundai and Kia vehicles...