The future of the Nissan Z has been the subject of much speculation in recent months, but up until now we’ve little to no indication from the manufacturer about its plans regarding the sports car.

While it’s still difficult to imagine the Japanese automaker would go so far as to sacrifice such an iconic model, it’s also no secret that the Z competes in a segment that no longer lends itself to healthy sales and profit margins.

Wednesday this week brought some inkling about what the future might hold for the Z. A company spokesperson confirmed that as of the 2020 model-year, the drop-top Roadster variant will be dropped from the roaster, leaving only the coupe to continue on.

Nissan’s Kyle Torres told media outlet Motor Authority that the automaker “will not offer the Roadster variant for the current-generation Z beginning with model year 2020.” 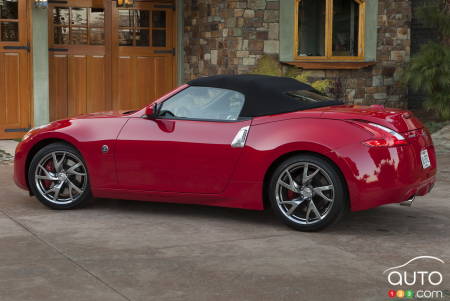 And beyond that year? Right now we don’t know what Nissan’s plans are; the company is saying only that the Z is “very important” to the brand.

No reason to doubt that sentiment, but it’s odd that that the company has not seen fit to renew the model for more than a decade now.

It’s hard to blame people then for questioning Nissan intentions.

In the meantime, the coupe will remain in the catalogue.

Though looking for a ray of hope will see in the Nissan spokesperson’s comment, which actually specified that there won’t be a 2020 Roadster, for the “current-generation Z”.

Which could be interpreted to mean that there will be a next generation. 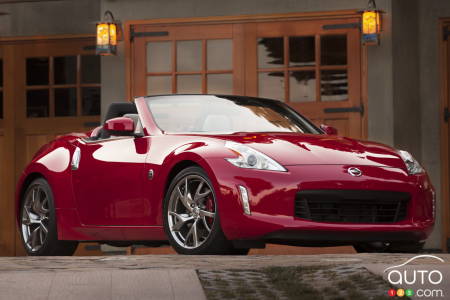