All, some or none of these concepts may eventually be produced, but they will certainly inspire the designs of the brand's future vehicles Automotive columnist: Daniel Rufiange , Updated: 2021-11-29

As part of its Ambition Nissan 2030 announcement, Nissan has revealed its electrification plans for - you guessed it - 2030.

Basically, there are 23 electrified vehicles expected by the end of the current decade. Of these, 15 will be fully electric. Better yet, one will have a solid-state battery by 2028. We'll come back to all of this, but what caught our attention was the unveiling of four rather eye-catching concepts: Meet the Chill-Out, Surf-Out, Hang-Out and Max-Out. 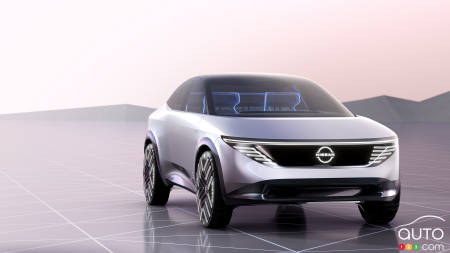 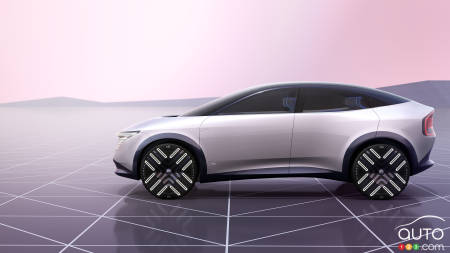 The Chill-Out is an SUV with a rounded shape, and it could be seen as an evolution of the LEAF, especially since it’s been confirmed that Nissan’s venerable EV will get a big visual makeover when it is next renewed. The concept is based on the CMF-EV platform and equipped with the e-4orce system - the terminology used by Nissan to designate its all-wheel drive electric vehicles. A production version of this model is expected in 2025. 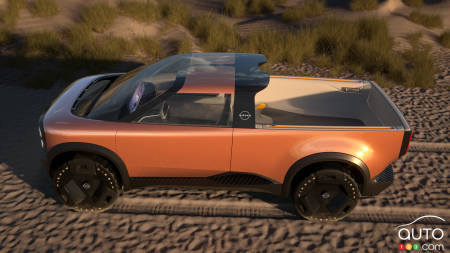 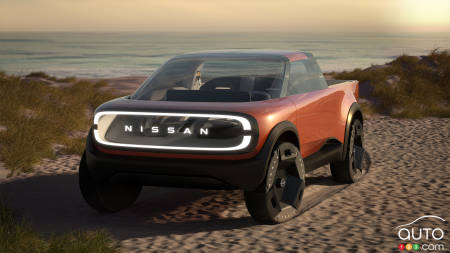 As for the Surf-Out, the single-cab pickup truck has a bed that’s, well, large - especially in terms of width and depth. The wheel arches are imposing and the traditional black plastic that announces off-road capabilities is present around the fender flares. Nissan explains that its off-road capabilities will be helped by a two-motor all-wheel drive configuration. Different power configurations will be offered. We have already seen reports, by Automotive News most notably, that a compact-sized electric pickup is in Nissan's plans. To be continued. 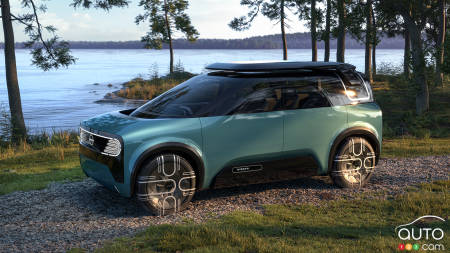 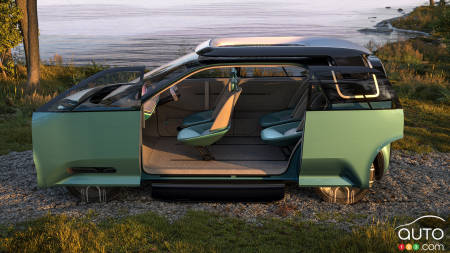 With the Hang-Out design study, we’re looking at a squarish model with a hatch in the back. It's reminiscent of the Cube, but also of the Kia Soul. Included in the deal here is all-wheel drive, and inside a flat floor that maximizes on-board space and swivel seats, so occupants can relax when the autonomous driving system takes over. 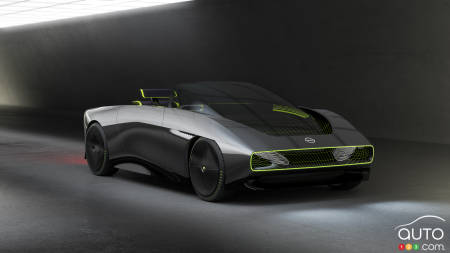 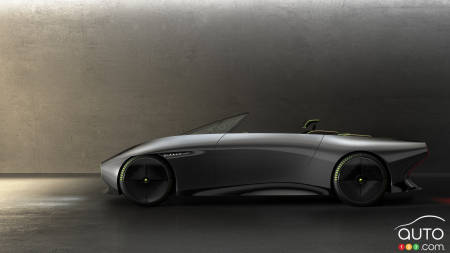 Finally, with the Max-Out model, which takes the form of an ultra-light roadster, we're talking about a new kind of sports car, with all-wheel drive and enhanced performance. There are offset seats and a bit of a Z-style signature on the back, especially to do with the lights.

Will the electric car allow the convertible to live again? With a new approach and a different configuration, nothing is impossible. One thing’s for sure, Nissan is making our mouths water with these four studies. They make us want to see what happens next, which is the idea of course. 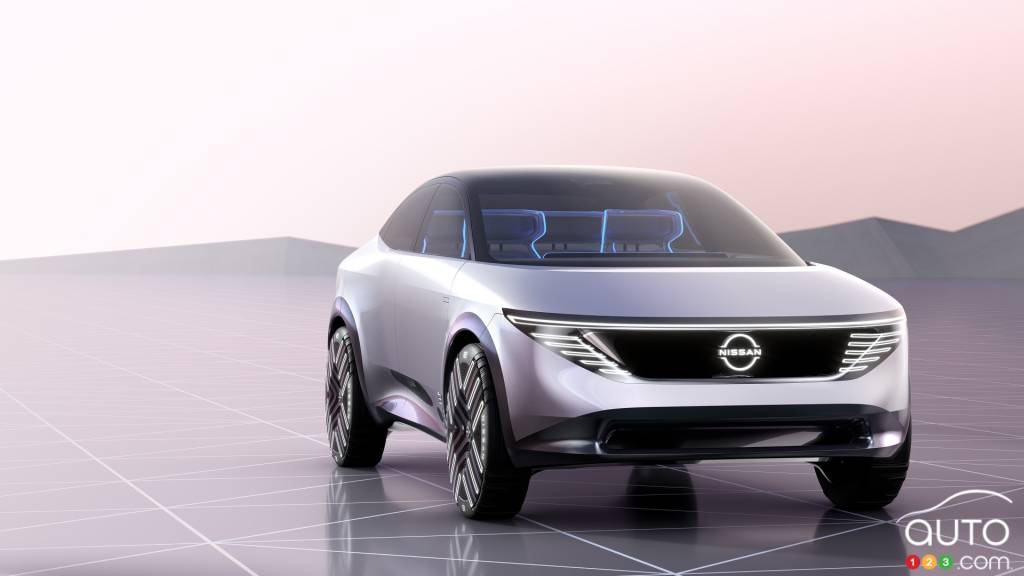 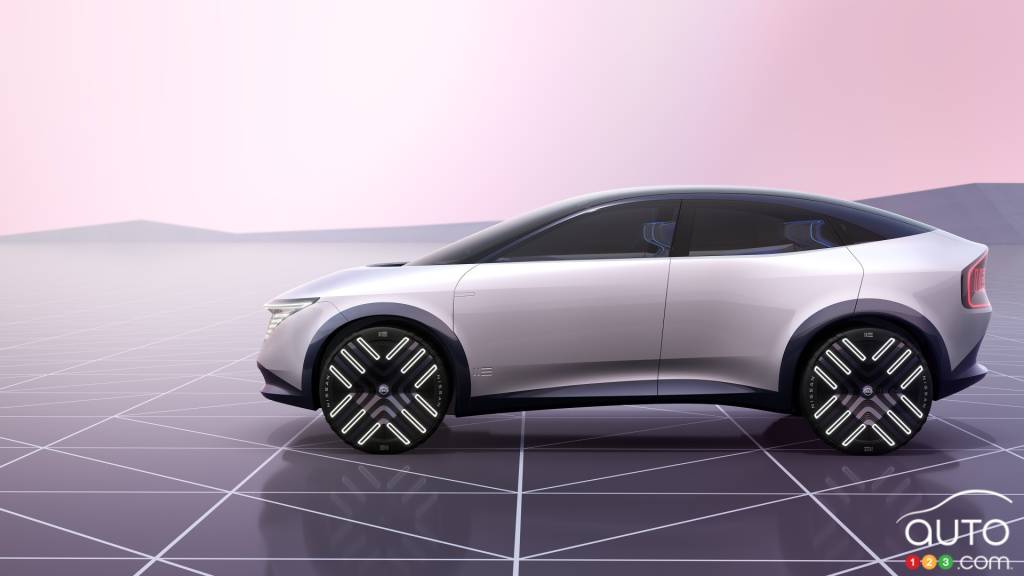 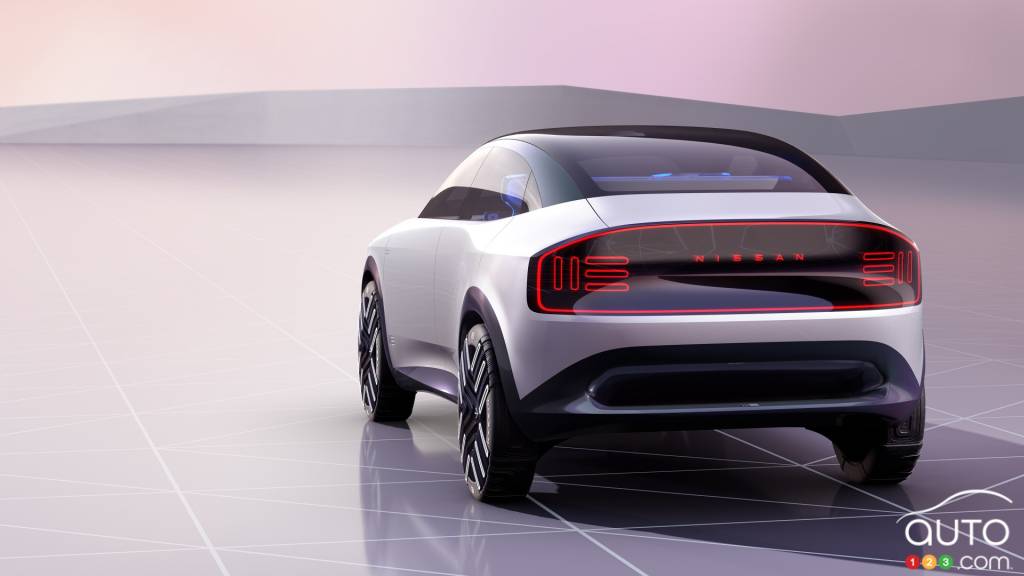 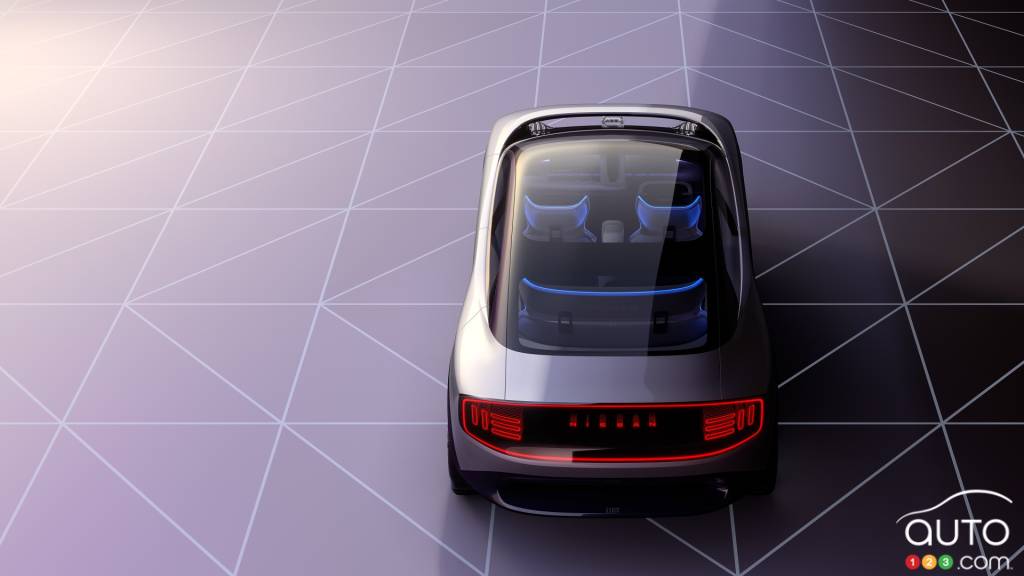 New Nissan LEAF to be Super-Aerodynamic and Efficient

Tonight Cadillac presented the new flagship of its electric fleet, the 2024 Cadillac Celestiq. Here are all the details and images.