Having putting problems out on the golf course? Are three-putters par for the course for you when doing 18 rounds?

Well Nissan has come with what is likely you’re all-time dream solution. Yes, Nissan, the carmaker.

As part of a promotional campaign to showcase the company’s next-generation ProPilot 2.0 suite of drive-assist technologies, which will make its debut in the Japan-only Skyline model next month, Nissan has developed a golf ball guaranteed to drip into the cup from anywhere, every time. It works thanks to a sophisticated locating system.

The system uses map data, cameras and radar to detect the position of both the golf ball and the cup on a green. When the ball is hit, a monitoring system calculates the trajectory the ball is taking, and where it should go to drop in to the cup. A small electric motor implanted in the ball helps keep the needed speed for it to hit its target. 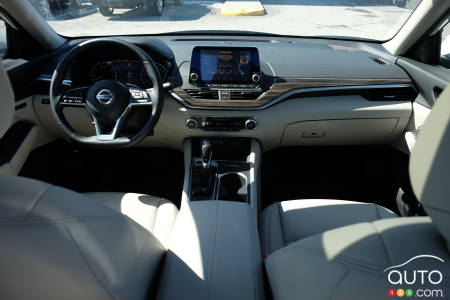 To show how effective its technology is, Nissan produced a video showing a young boy putting on a green. The result will make any golfer – recreational, amateur or pro – salivate.

Automakers will use any and all means to trumpet their innovations. This is one is to be saluted for its sheer creativity and originality.

And that second-generation ProPilot 2.0 system? It pushes the level of autonomous driving it permits to new heights, and we hope for the chance to put it to the test in the near-future. 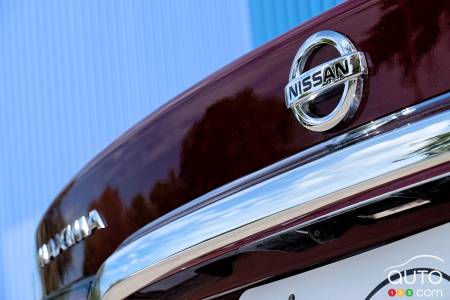 Nissan confirmed yesterday that its Nissan Safety Shield 360 suite will be standard on 11 models in Canada, including the redesigned new 2021 Rogue. The pack...