Faced with the happy challenge of meeting ever-increasing demand for replacement tires, Nokian has built the new plant and equipped it with ultra-modern equipment that will produce tires in a virtually fully automated process. The factory will employ around 400 workers.

After a long process that saw the company study 80 different potential sites, Nokian chose the Dayton, Tennessee location and poured $360 million USD into building the new plant, which will have a production capacity of around 1,000 tires per day, per machine (there will eventually be 18 of those machines in operation). 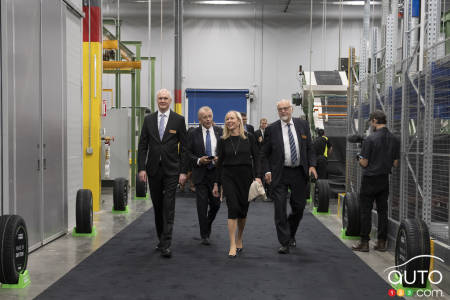 To address environmental imperatives, Nokian engineers and chemists developed new tires made of chemical products free of any cancer-causing agents. The tires produced at the new Dayton plant will contain as much natural rubber as possible.

Initially, the tires made there will be summer and all-seasons products destined for passenger cars and light-duty pickups including cars and minivans. Nokian’s winter tires will continue to be manufacturers in Europe. 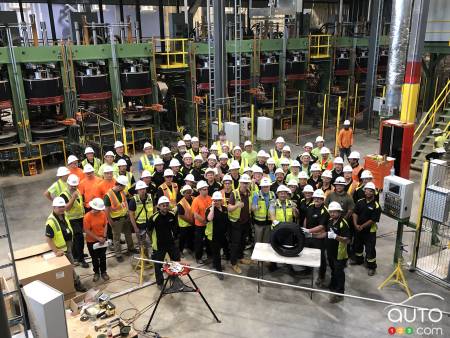 VW's new 7-passenger SUV to be built in Tennessee

Prof. Dr. Martin Winterkorn, Chairman of the Board of Management of Volkswagen, announced that the company will invest US$600 million in its Chattanooga (Ten...

Hankook Tire will invest $829 million CAD to build its first American plant in Clarksville, Tennessee. Construction will begin next year, and tire production...

The Chattanooga assembly plant in Tennessee will now feature Volkswagen's largest solar facility in the world -- and the largest operated by an automaker in ...