As you probably know, the legendary Porsche 911 achieved a remarkable milestone earlier this year when the one-millionth 911 came off the production line at the company’s plant in Zuffenhausen, Germany.

The red coupe was built in October 1964 as one of the first series-production models of the sports car known back then as the 901 (successor to the 356). However, just a few weeks after production started, the model had to be renamed due to a trademark dispute, and from then on bore the name 911. All of the customer vehicles produced up to that point were manufactured as 901 vehicles, but sold as 911 vehicles. The Porsche factory collection had lacked one of these rarities for 50 years.

Luckily, in 2014, a German TV crew working on an antiques and memorabilia show stumbled across two 60s-era 911 models in a barn. After making enquiries with the Porsche Museum, it was discovered that one of the two (chassis number 300.057) was part of the rare units built before the model line was renamed. The Porsche Museum decided to buy and restore the car to fill a key gap in its collection.

As mentioned above, it took a total of three years to bring this very rusty sports car back to its original state, using genuine body parts from the time taken from a different vehicle. The engine, transmission, electrics and interior were all repaired following the same principle. The general rule was to retain parts and fragments where possible rather than replacing them. These intricate restoration methods used by the Porsche Museum are precisely the reason why it took so long to bring this highly historically significant sports car back to life.

Enjoy the photo gallery below that shows the oldest Porsche 911 in the Porsche Museum collection and a peak at its restoration process. And don’t miss, in case you haven’t seen it already, the video illustrating the evolution of the Porsche 911 through seven generations. 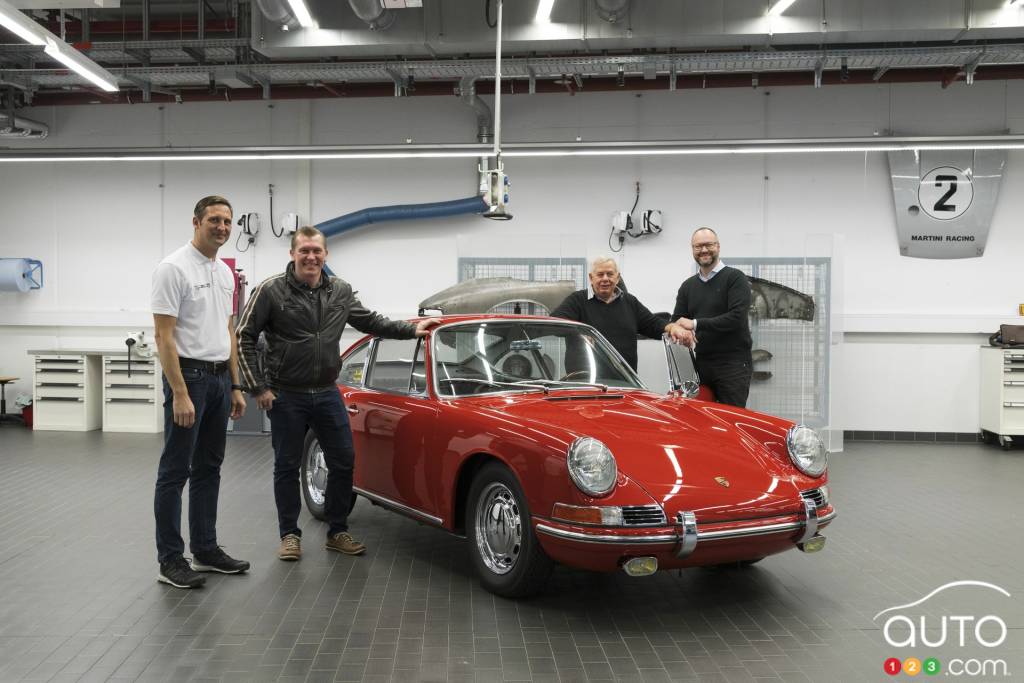 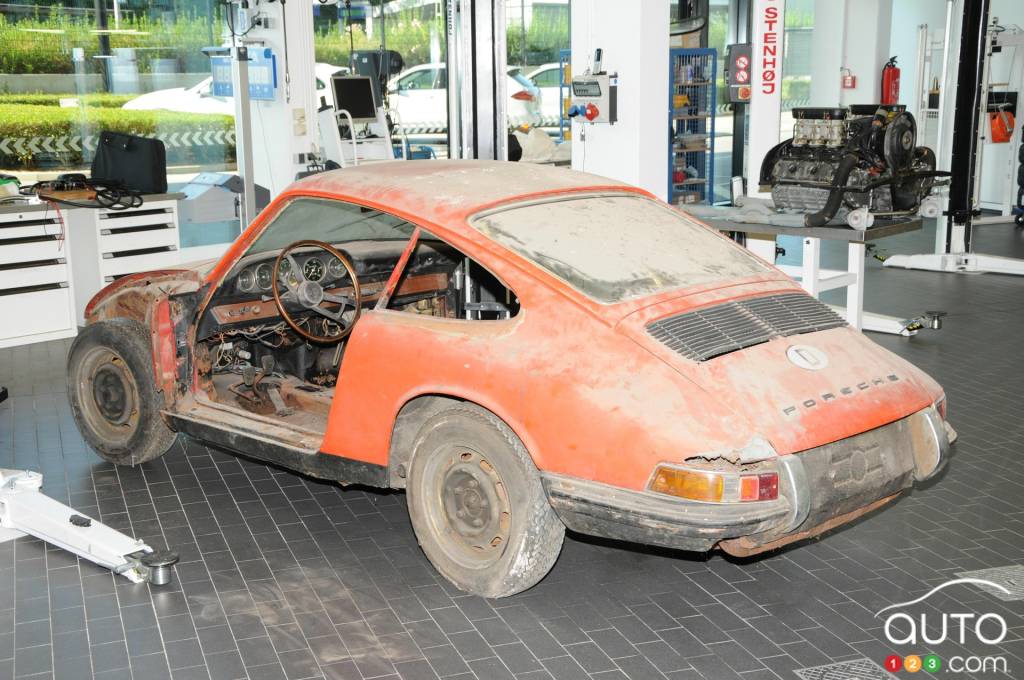 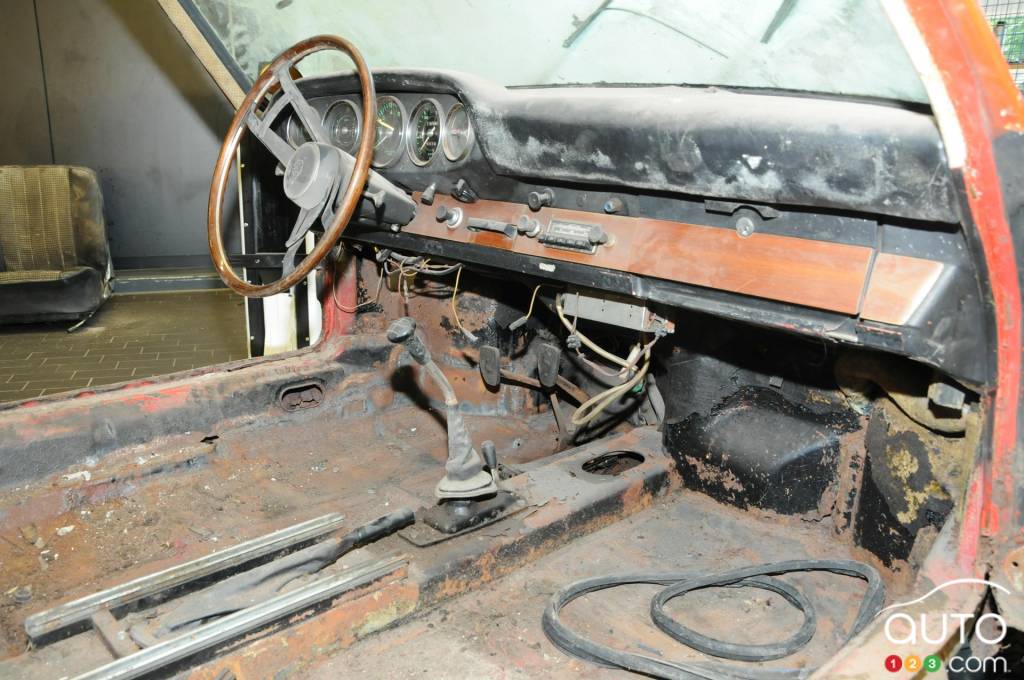 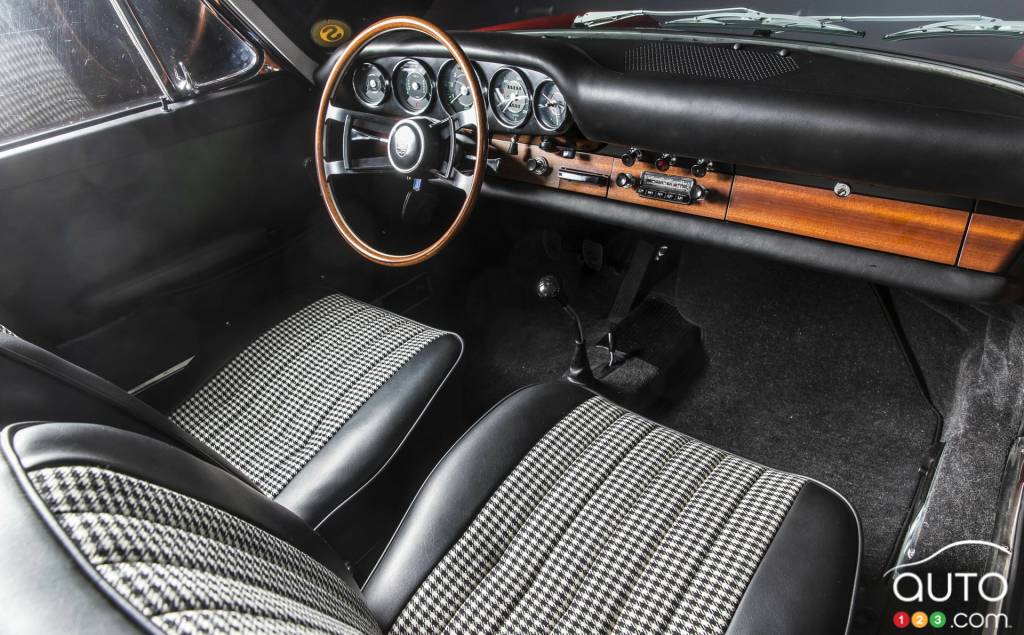 Photos:Porsche
Pictures of the oldest 911 at the Porsche Museum
See the complete Gallery

The original Porsche Type 64, one of the rarest automobiles in the world, has never left Germany until now. It was shipped to America recently to celebrate t...

Porsche chose the Los Angeles International Auto Show as the stage for the world debut of the 2020 Porsche 911 (992). Why not Frankfurt or Geneva? For one th...

Porsche has confirmed that the new 8th-generation 911 will be unveiled next week at the Los Angeles Auto Show. While the model represents more of an evolutio...