Last March, Polestar presented an absolutely spectacular concept of a roadster it called O2. Honestly, we didn't expect that design study to lead to a production model, but it appears now that it will.  Production. The company has now confirmed its intention to produce a fully realized version, one that will become the Polestar 6.

And to be clear, this will be a hold-on-to-your-hat kind of car: the Polestar 6 will feature a dual-motor configuration and offer all-wheel drive, with output estimated to reach 884 hp and 663 lb-ft of torque.

In fact, the model will share components with the upcoming Polestar 5, a performance-oriented GT sedan. Both models are conceived based on a 800-volt architecture, as well as a unique bonded aluminum chassis that was developed in-house to maximize stiffness while remaining very lightweight. Polestar didn't reveal all the technical information about the model - 2026 is still a long way off, after all - but it did mention that 0-100 km/h acceleration should take all of 3.2 seconds, with a top speed of 250 km/h.

Interestingly, the company announced that when it launches the model for 2026, a special limited-run edition called LA Concept will be offered, with only 500 units being built. This edition will feature the unique characteristics of the O2 Concept, including the sky blue paint finish, 21-inch wheels, and pale leather interior. You may recall as well that the concept presented last year had its own drone. No word on whether it will feature with the Polestar 6 LA Concept.

Incidentally, it is possible to reserve one of these Sky Blue babies now. The O2 concept will be on display this week in Monterey, California, as part of the Pebble Beach Concours d'Elegance celebrations. 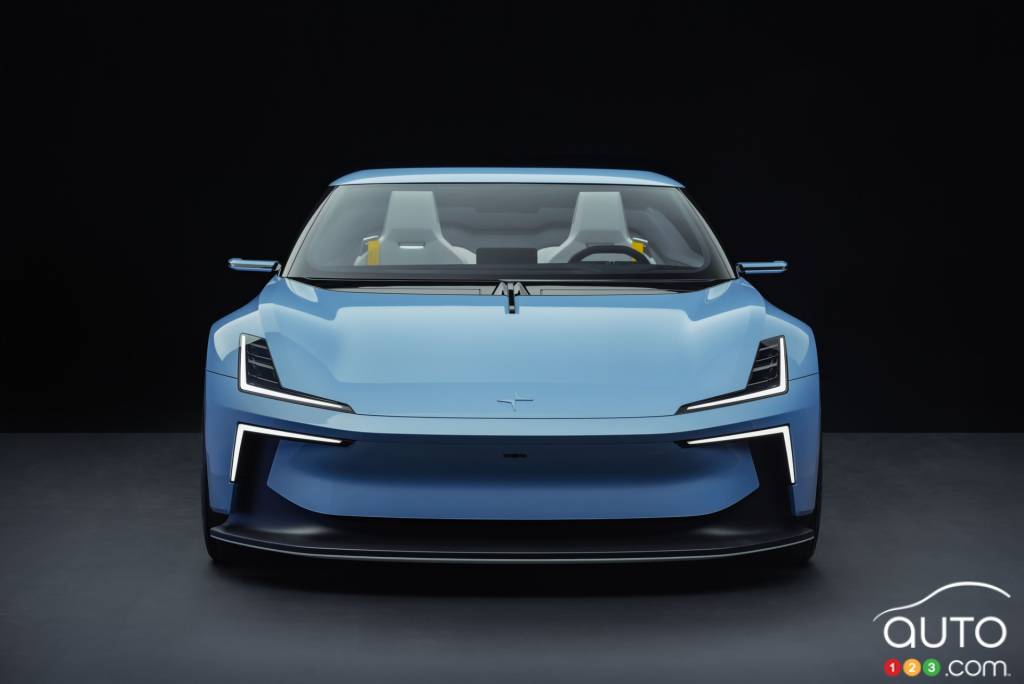 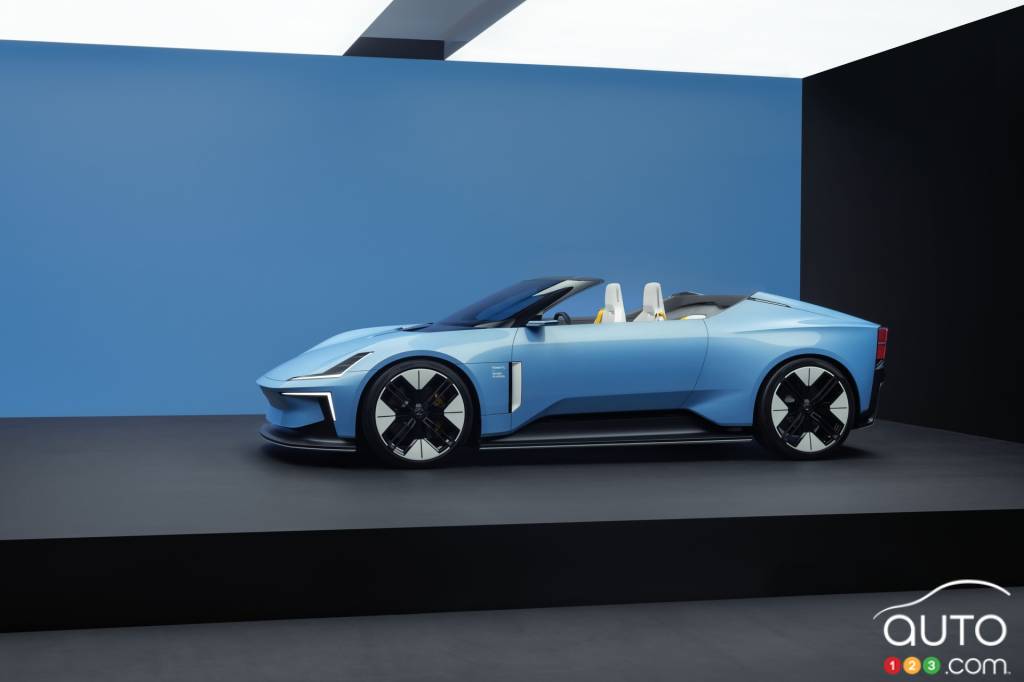 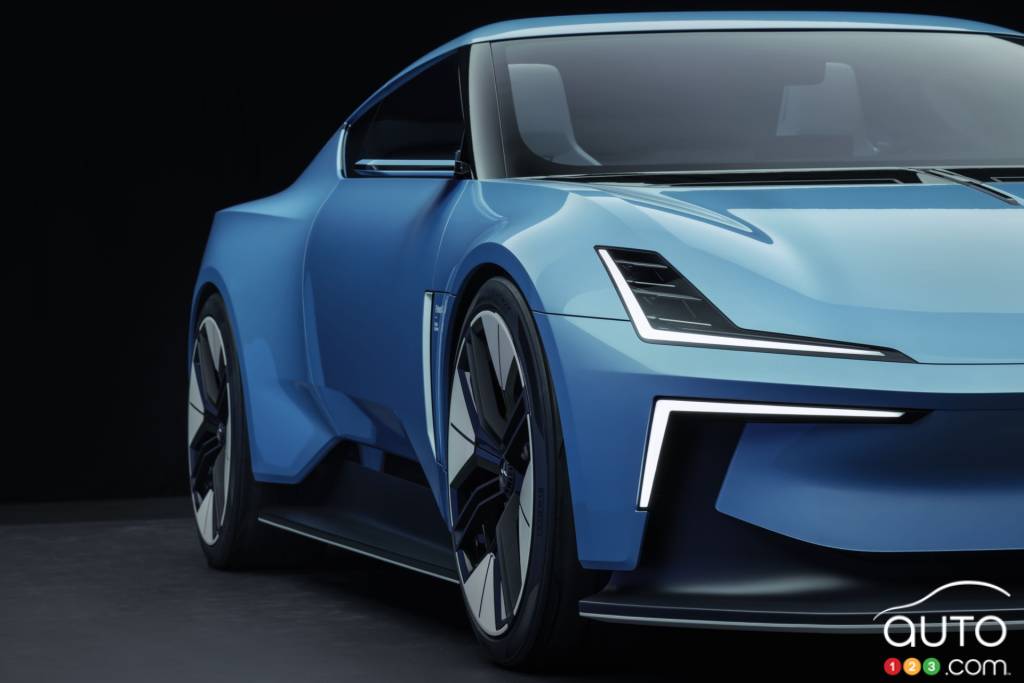 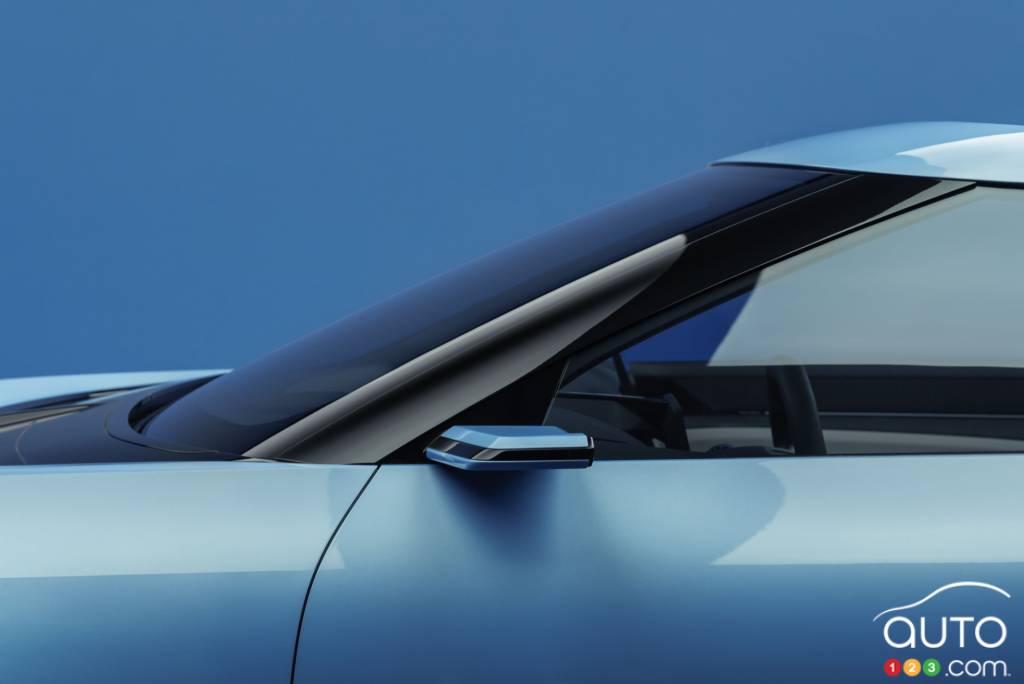