Ford announced today that it will boost production of the Expedition and of the Lincoln Navigator luxury version, and by a significant 20%.

The reason is very simple: sales of both models have exploded since they were given big revisions. Sales of the Expedition SUV rose by 35% last year, while the Navigator’s shot up by 70%, after both models got major revisions. Already last year, Ford upped production by 25%. 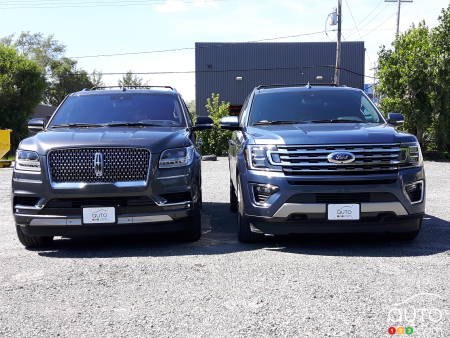 Both models are built by Ford at its plant in Louisville, Kentucky, where the HD version of the F Series truck is also assembled. The 20% boost in production will mean the addition of 550 new jobs at the plant.

Meanwhile over at Cadillac, the Navigator’r big rival the Escalade has seen its sales stagnate and even drop. GM’s luxury division has started offering substantial discounts in order to move inventory. That situation could change next year when the big Caddy gets its own revision.

For both companies, the stakes – and potential financial payoffs – are huge. 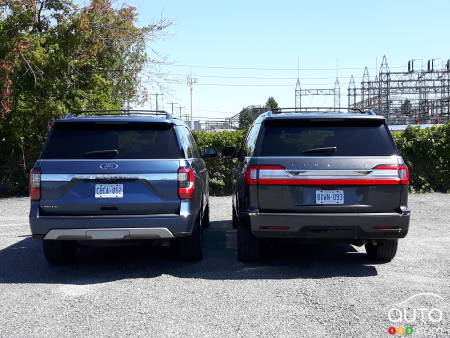 So far, the coronavirus pandemic has not dissuaded Ford from planning a premiere of its new Bronco SUV before the onset of summer. That plan is contingent, h...

How to choose between the 2020 Chevrolet Suburban and the 2020 Ford Expedition? Auto123.com pits two heavyweight SUVs head to head to see which one will be l...