Absent from the North American market since 1991, the PSA Group, which includes the Peugeot and Citroën brands, has already said publicly that it is looking seriously at the possibility of re-establishing itself on this side of the Atlantic. Today, a top executive for the company declared in an interview with the Automotive News Europe website that the company has drawn up a list of possible locations that could serve as its entry point to the continent. The list includes four provinces, among them Quebec and Ontario, as well as 15 American states.

The company plans to have its vehicles begin to hit North American roads by 2026. 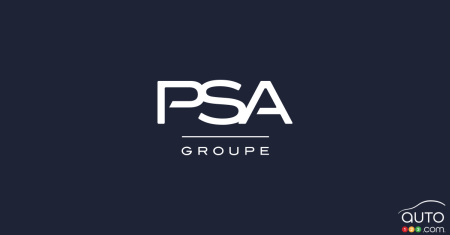 Larry Dominique stated as well that a key element of PSA’s strategy is to expand its ride-sharing service Free2Move, already established in the city of Seattle since 2017. At the beginning of the planned expansion, PSA would lease a large number of vehicles from a rival manufacturer to allow the service to function, but it’s easy to see why the company has drawn the inevitable conclusion that, in the long term, it must re-establish a presence on this continent so that it can supply its ride-sharing service with its own vehicles.

Of course, this is far, very far from a done deal. Among the many unknowns, variable and decisions and commitments still to be made, the elephant lurking in the room is the question of tariffs that the American government is threatening to impose on foreign cars and automotive parts. CEO Dominique conceded that these tariffs could affect the pace at which the Group brings its vehicles to market in the U.S., and the prices it will have to ask consumers to fork over for them.

Could this factor tip the balance in favour of the four Canadian provinces on PSA’s list of possibles? We’ll have to wait and see… 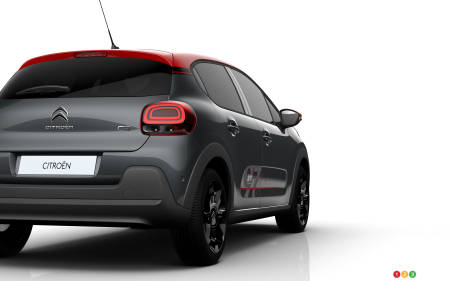 Production of VW Passat for North America Comes to a Clos...

Volkswagen has officially ended production of its Passat sedan at its North American plant in Chattanooga, Tennessee. The ID.4 electric SUV will take its pla...