Across North America, a growing number of state and provincial legislatures are passing bills that will eventually prohibit the sale of new vehicles equipped only with a gasoline engine. California has already moved in this direction and we recently reported that New Jersey is planning to take action soon. In both those cases, the target year is 2035.

After New Jersey, it’s virtually certain that the state of New York will follow suit.

Within Canada, British Columbia has legislated a similar ban, to take effect in 2040. Now it’s Quebec’s turn, as it has just announced legislation that will prohibit the sale of new gasoline-powered vehicles on its territory starting in 2035.

Unsurprisingly, the news is causing strong reactions from several different quarters. On the one hand, some find that the ban won’t take effect soon enough; on the other are those arguing that the timeline doesn’t give companies or consumers enough time to adapt. The electric car, in case you didn’t know, has its defenders, but also its detractors.

In reality, the 15-year timeline to eliminate gas-powered vehicles is a compromise that provides time for the public to prepare and get used to the notion, while helping speed up the natural evolution towards cleaner cars. 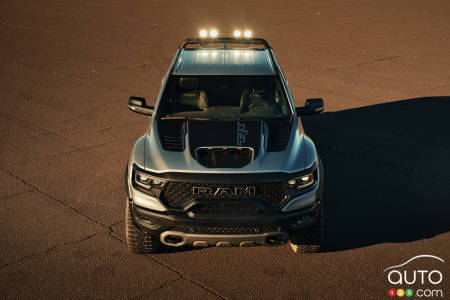 Indeed, many auto manufacturers have already stated their intention to sell a certain percentage of electrified vehicles by 2025 or 2030. The timelines vary from one automaker to the next, but roughly speaking, we can expect that by 2030, at least 50 percent of the vehicles sitting in dealerships will be electrified in one way or another. That percentage will be even higher when 2035 rolls around.

It’s worth noting that most industry predictions are for an exponential acceleration in electrification of passenger vehicles between now and the Quebec government’s 2035 target. Consumers in that year will have so much selection, and pricing will be so competitive, that they’re unlikely to feel they’re obliged to buy an electrified vehicle; they'll want to do so, because there will be more on offer in those configurations.

The legislation, it should also be pointed out, doesn't refer only to purely electric vehicles, but also to plug-in hybrids. Consumers will have a lot of choice.

It’s perhaps misleading then to try to rate the Quebec government's measure as either soft or aggressive; rather it’s a reflection of the evolution of the domain. And, realistically, how fast the ship turns in Canada depends in good part on how fast it turns south of the border.

Note that in 2035, it will still be possible to drive a gas-powered car, and to buy a used car fitted with a combustion engine. This means it won’t be until 2050 or 2060 that the number of transactions involving purely gas-powered vehicles become very marginal.

Along the way, we’ll also have to tackle the subject of how to deal with classic cars, which must be protected and kept exempt from new-car emissions rules and targets. 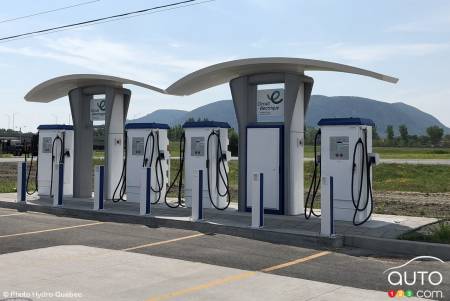