Lincoln is making some notable changes to its best-selling SUV, the Corsair. One of them is a redesigned front end featuring a larger grille, but more importantly, there are a lot of design updates and upgrades on board, including the ActiveGlide driver assistance system.

Inside, the most noticeable change is the flushing of the outgoing model’s 8.0-inch screen on the centre console in favour of a standard 13.2-inch screen, compatible with the Sync 4 multimedia system. The screen in front of the driver, which acts as the instrument cluster, is unchanged at 12.3 inches.

As for the lower part of the central control cluster, it has been slightly modified, with the layout revised and simplified. A backlit applique is available as an option.

The new ActiveGlide semi-autonomous driving function is actually the 1.2 version of the system. It can keep a vehicle in its lane up to a speed of 130 km/h. Then, as a new feature, the system can make lane changes autonomously when drivers use the turn signal. If you’re driving close to another vehicle at the same time, yours will wait until the lane is free, even adjusting its speed if needed.

Another new feature is the optional automatic air freshening system. It uses a laser sensor to mix air from outside and inside the vehicle.

The offering once again includes two variants, the Reserve and the Grand Touring. The former is available with a 2.0L turbocharged 4-cylinder engine good for 250 hp, while the latter is equipped with a 2.5L 4-cylinder engine that works in conjunction with electric components. This plug-in hybrid variant once again offers an electric range of nearly 50 km and the combined output of its powertrain is 266 hp.

Various adjustments to the interior and exterior colour palettes have also been made.

The 2023 Lincoln Corsair will arrive early next year at dealers, who are taking orders on it as of now. 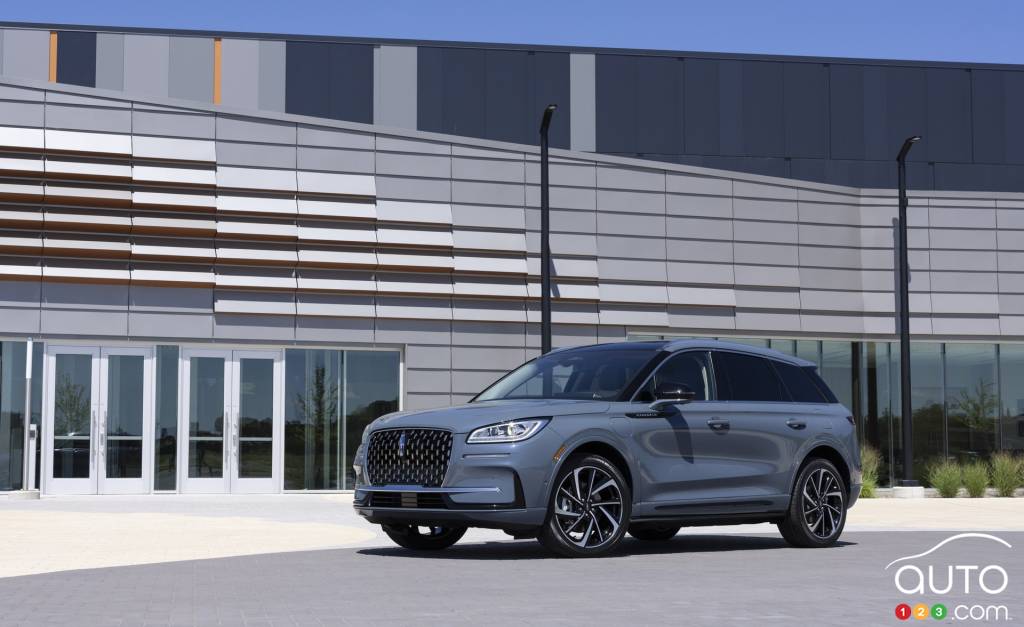 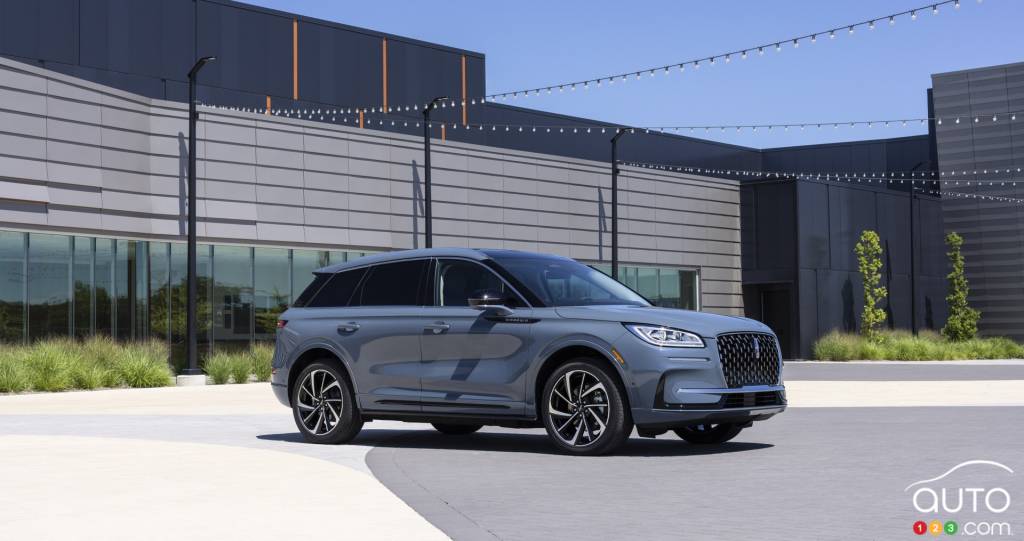 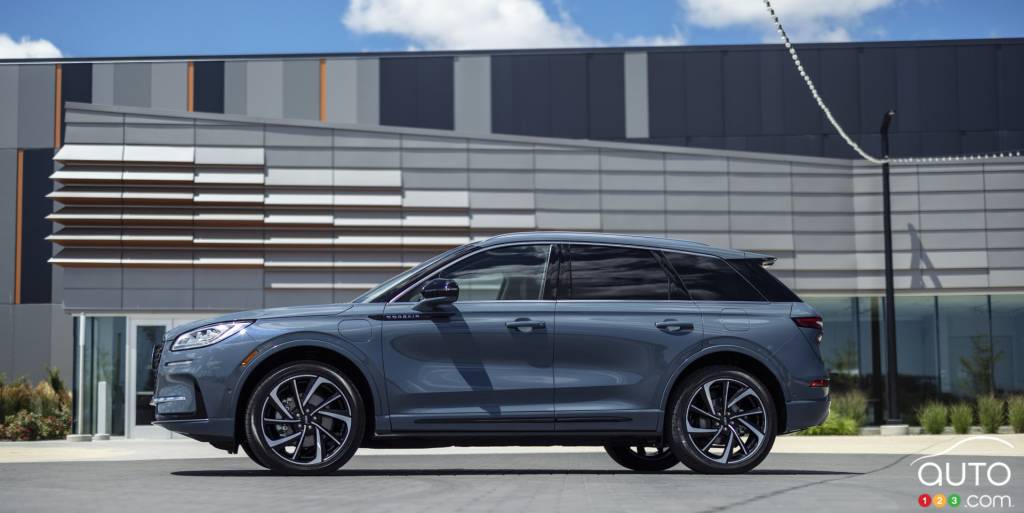 The new 2020 Lincoln Corsair is a sort-of mini-Aviator and dressed-up Escape, but it’s also a refined and attractive luxury compact crossover that represents...

Like all segments of the SUV market, the luxury compact SUV category has been growing in leaps and bounds in recent years.