The effect of the Canadian government’s new EV incentives program was fairly easy to predict, but it took a few months of data before we could confirm it. Sales of electric vehicles in Canada have soared since May 1st, the day the federal program took effect. The data announced today by the federal government doesn’t tell the full story, of course, but it shows a clear trend.

Federal transport minister Marc Garneau was happy to announce that over 14,000 eligible vehicles were bought or leased over the past three months under the program. According to the government, this translates into an estimated drop of 36,000 tons of greenhouse-gas emissions annually, or 429,000 tons over the expected lifespan of these vehicles.

We would have liked to know the precise increase in sales of electric vehicles for the period of May 1-July 31 for this year in comparison with the same period last year. Instead, the government announcement refers to the sales increase over the first six months of the year compared to the corresponding period in 2018; that increase sits at 30%. 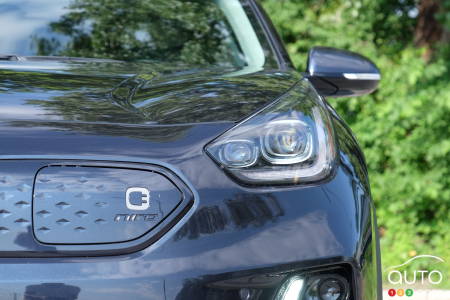 As always it’s important to keep things in the proper perspective when it comes to EVs. Overall, zero-emissions vehicles still represent only 3% of total vehicle sales in Canada. Last year it was 2%.

Slowly but surely, as they say.

Minister Garneau had this to say about the sales results:

"The time to act on climate change is now. Over the past three months, the Incentives for Zero-Emission Vehicles program have made it easier for Canadians to be part of the solution to climate change while reducing their daily driving costs. Our Government is proud of the progress made in such a short amount of time to reduce greenhouse gas emissions, and it continues to work towards a cleaner future for Canadians." 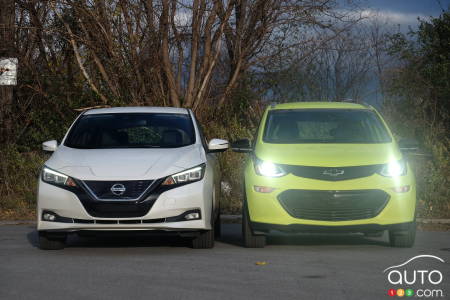 It’s worth recalling that Canada has given itself concrete targets when it comes to sales of zero-emissions vehicles. One of those is that by 2025, 10% of new light-duty vehicles sold in the country must be emissions-free. By 2030 that has to rise to 30%, and by 2040 it must hit 100%.

As of this moment, there are 25 models from 15 different manufacturers eligible for discounts under the new iZEV federal incentives program. 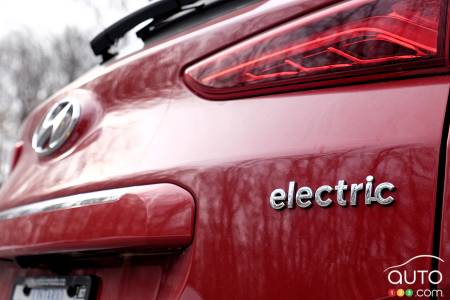 The Government of Canada has launched its new incentives program for electric vehicles. The iZEV program enters into effect on May 1, 2019 and will provide d...