It was expected and is now a reality somewhere in the country: the Saskatchewan government will implement a new annual tax on electric vehicles, starting October 1, 2021.

The measure is part of its 2021-2022 budget. Cost? $150 annually, for anything electrically powered and considered a passenger vehicle.

In a press release, the government justified the implementation of the new tax by explaining that electric vehicles do not contribute to road maintenance while gas-engine vehicles do, through the provincial fuel tax.

While electric vehicles are gaining popularity in many parts of Canada, sales in Saskatchewan remain low. This is not a surprise, as the only incentive available to Saskatchewan residents is the federal one. We know that in British Columbia and Quebec, the provincial governments also have programs in addition to the federal one. 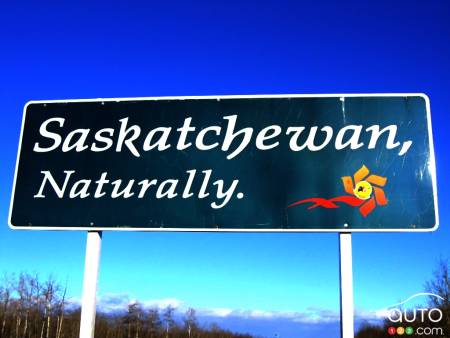 However, Saskatchewan says that sales of electric vehicles are increasing every year.

The debate is sure to rage on in other provinces in the near-future. Those in favour of electric cars will of course be against it, arguing that adding a tax to them will discourage potential buyers from going in on EVs. Others will take up the government's arguments.

A potential way out of the problem could be if a road-maintenance tax was applied directly to all registered vehicles registration of all vehicles instead of on fuel. Either way, authorities will certainly look at different ways of taxing fairly and getting everyone to contribute evenly to upkeeping of public roads.

VinFast Canada is offering buyers of its EVs two interesting incentives, in the form of battery-charging options. Basically, the Vietnamese brand’s Canadian ...