Even after a series of recalls and education efforts, Stellantis estimates that 276,000 vehicles still have the old Takata airbags Automotive columnist: Daniel Rufiange , Updated: 2022-11-04

•    Since the beginning of the year, three more deaths have occurred in connection with Takata airbags, bringing the total to 32 worldwide.

•    Some vehicles have yet to have their Takata airbags replaced, despite recalls and notices to do so.

The Takata airbag scandal is certainly one of the worst in the automotive industry. Units that become defective over time and send fragments into the faces of occupants during collisions have so far been responsible for 32 deaths worldwide. 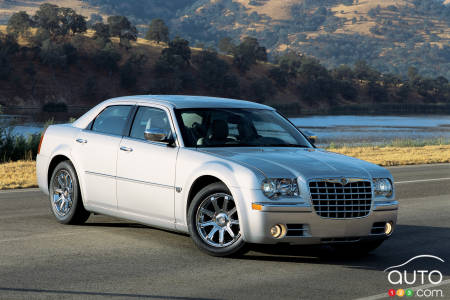 As a result, Stellantis has issued a statement urging owners of older models to stop driving them if their Takata airbags have not been replaced. The approximately 276,000 units targeted by the notice are the Dodge Charger, Magnum and Challenger, as well as the Chrysler 300. The affected years range from 2005 to 2010, depending on the model.

The announcement came as the National Highway Traffic Safety Administration (NHTSA), the equivalent of Transport Canada, released a statement recounting the deaths that occurred. 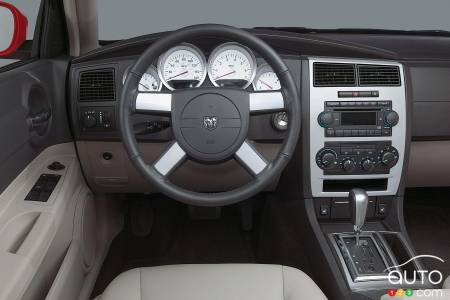 Since 2013, millions of vehicles from dozens of brands have been recalled worldwide due to the risk of exploding airbags in the event of an accident. FCA (Fiat-Chrysler Automobiles), the forerunner of Stellantis, stopped using the airbags in 2010. The automaker began issuing recalls and offering airbag replacements in 2015. The company said it was aggressive in reaching as many owners as possible with millions of letters sent, phone calls and even home visits.

However, as is always the case with these types of recalls, it's difficult to reach everyone and some vehicles also changed hands between the initial sale and the company's notices.

That's why, according to the statement shared today, more than a quarter of a million vehicles have yet to have their defective cushions replaced. 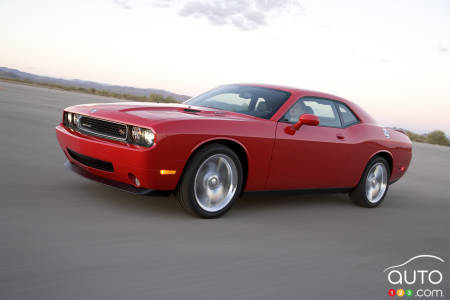 Mercedes-Benz is recalling 125,000 older vehicles due to a potential problem with the sunroof. A poorly bonded sunroof could cause it to come off when the ve...