Elon Musk, the man behind Tesla, is certainly no stranger to controversy, but no one doubts that he has the soul of a true visionary. His latest act is a gesture of generosity not often seen in the automotive domain. The entrepreneur has announced that Tesla would make all of its patents public so that other manufacturers could make use of them.

This is the kind of concrete action that is worth calling attention to. The objective of the move is simple: speed up the pace of efforts to fight climate change and contribute to saving the planet.

"(Tesla) will not initiate patent lawsuits against anyone who, in good faith, wants to use our technology."

We’ll say it again: In a sector in which competition dictates behaviour, the gesture is remarkable and to be applauded. Elon Musk explained:

"Tesla Motors was created to accelerate the advent of sustainable transport. If we clear a path to the creation of compelling electric vehicles, but then lay intellectual property landmines behind us to inhibit others, we are acting in a manner contrary to that goal." 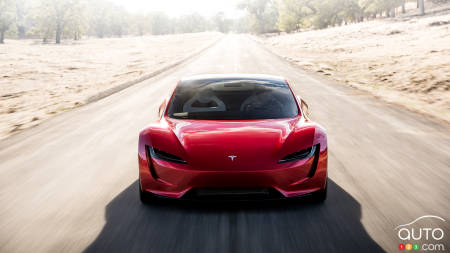 Musk added some interesting comments during his announcement. He acknowledged that his first reflex had been to protect Tesla’s patents, for fear of being overtaken by other manufacturers with deeper pockets. The fact that sales of electric vehicles have remained tiny as a proportion of the market as a whole convinced him that this was not the way to go.

What’s more, given that 100 million new vehicles are built around the world every year, it was clear to Musk that Tesla would never be able to build enough cars to make a dent in global fuel emissions. By allowing other companies to make use of the technologies his company has developed, he hopes to speed up the process.

The question now is what the other automotive companies will do with the patents. The hope of course is that other automakers and manufacturers will share information as well. The overarching objective, that of making the car less devastating on the environment, should be on their radar as well, after all. 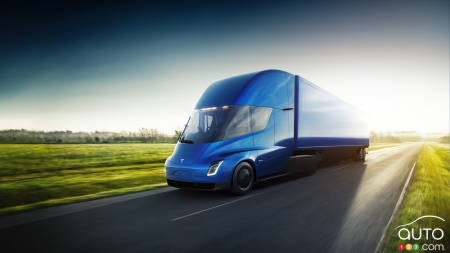