The official launch of SVT came during the 1992 Chicago Auto Show with the unveiling of the 1993 SVT Mustang Cobra and SVT F-150 Lightning. Now Ford returns to Chicago to celebrate its past and look to the future with the 2013 Shelby GT500 convertible.

In honor of SVT’s anniversary, a commemorative lighted sill plate will be used in the 2013 Shelby GT500 to celebrate the many years of performance vehicles. The 1993 SVT Mustang Cobra offered a 235-horsepower 5.0-liter V8 engine, which demonstrates just how far the products have come in 20 years. The 2013 Shelby GT500 with its 650-horsepower V8 marks the latest offering from one of the oldest and most successful automotive performance groups in the world.


“The Shelby GT500 convertible is every bit the performer that the coupe is,” said Kerry Baldori, SVT Global Performance Vehicles chief engineer. “All of the significant changes we made in the program were instrumental in delivering a convertible that could really shine on the track but can still be driven on a daily basis.”

The 2013 Shelby GT500 convertible with the optional Performance Package is faster around a track than the outgoing model. The new convertible shaved nearly 3.5 seconds off its lap time at Sebring International Raceway compared to the 2011 and 2012 models.

Keys to the improved lap times are the power boost from the new 5.8-liter supercharged V8 producing 650 horsepower, as well as the SVT-designed Bilstein electronic adjustable dampers available on the Performance Package and the all-new chassis tuning.

Accessed on the dash with a simple push of a button, normal mode gives customers a more comfortable ride over road irregularities. Sport mode is all about performance, delivering improved response time on the track and less body roll while cornering with reduced pitch under braking. The upgraded dampers allowed SVT engineers to tune the convertible more aggressively for the track, while still being able to maintain desirable on-road manners.

20 years of high-performance innovation
Each of the more than 210,000 SVT vehicles produced since 1993 has been designed and developed with the four SVT attributes in mind: Performance, Substance, Exclusivity and Value. These hallmarks still guide the brand’s vehicle development today.

“In the past 20 years, SVT has engineered world-class mid-engine supercars, front-wheel-drive performance cars, rear-wheel-drive muscle cars and high-performance on-road and off-road pickup trucks,” said Jamal Hameedi, SVT chief engineer. “There is no other performance house in the world that can match that diverse résumé.”

Since 1993 more than seven different SVT vehicles have been produced, including several versions of the Cobra and Shelby GT500, the F-150 Lightning performance pickup and F-150 SVT Raptor, the SVT Contour sports sedan, plus both three- and five-door versions of the SVT Focus. Special SVT Mustang Cobra R models were made in 1993, 1995 and 2000.

SVT has joined with Team RS in Europe to form the Performance Vehicles Group to devise a strategy for all future global performance Ford cars. The resulting Focus ST is Ford’s first truly global performance car, giving drivers around the world the opportunity to share the exhilarating performance, excellent handling, addictive sound and sporty design Ford’s ST badge represents. The Ford Fiesta ST Concept also signals the next step in Ford’s global performance vehicle strategy and hints at how a future Fiesta ST model might look when it joins the Focus ST in the global small car portfolio.

2013 Ford Shelby GT500
The ultimate Ford Mustang – Shelby GT500 – raises the bar high on performance by delivering 650 horsepower and a track-tested top speed of more than 200 mph. The 5.8-liter supercharged V8 aluminum-block engine produces 650 horsepower and 600 lb.-ft. of torque, making it the most powerful production V8 in the world.

Nearly every part of the powertrain has been optimized for producing the additional horsepower, including a new supercharger, new cross-drilled block and heads, updated camshaft profiles, a new carbon fiber driveshaft and upgraded clutch, transmission and axle.

And nearly every gear on the 2013 Ford Shelby GT500 has been revised to manage the torque and use more of the power in a way that makes it more driver-friendly.

The 2013 Ford Shelby GT500 will be built at AutoAlliance International Plant in Flat Rock, Mich.


As reported by Ford 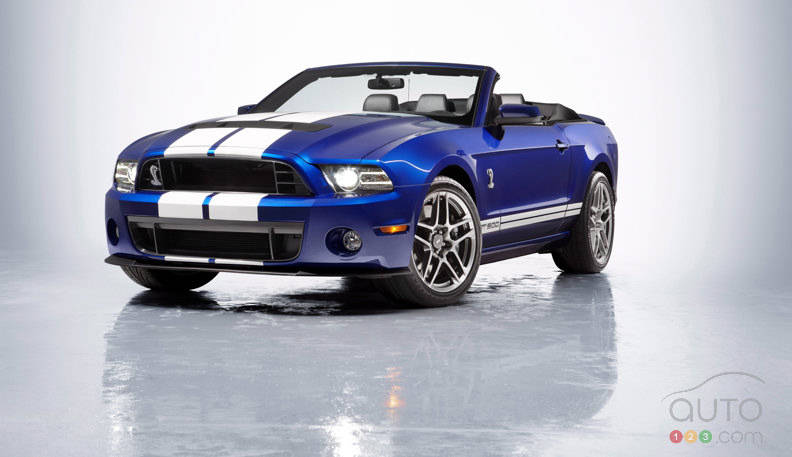 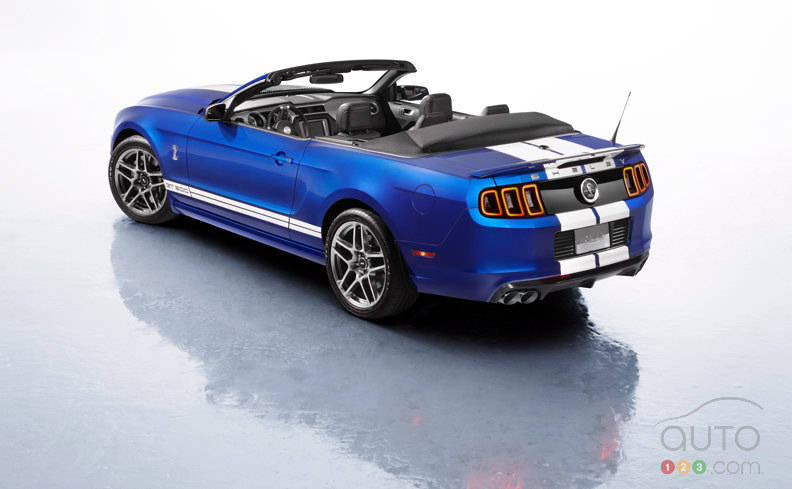 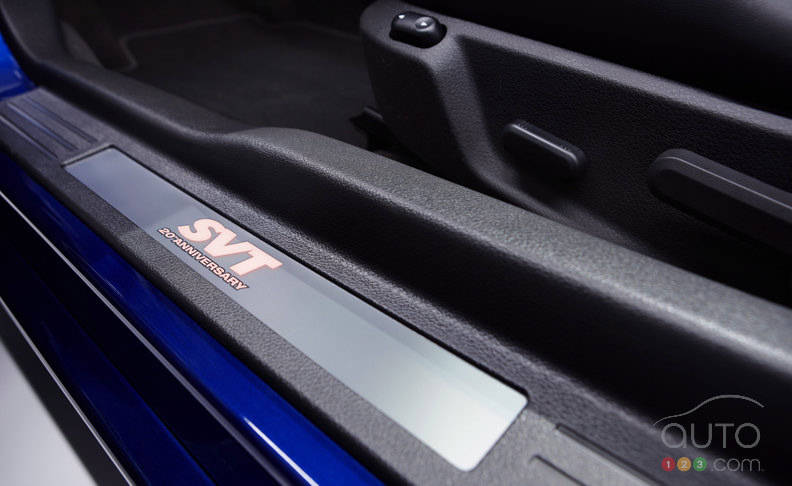 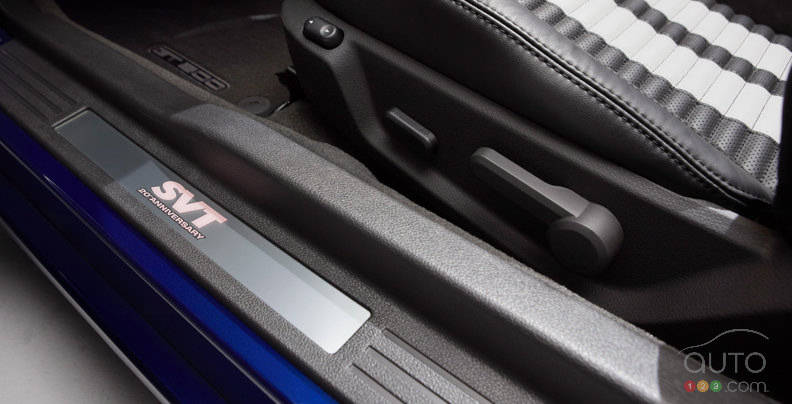 The 2013 GMC Acadia appears at the Chicago Auto Show

GMC today unveiled the new 2013 Acadia and Acadia Denali at the Chicago Auto Show, highlighting a new exterior and safety features including the industry's f...

Hyundai today introduced a new coupe variant to its popular Elantra line-up at the 2012 Chicago Auto Show. The two-door coupe version of the Elantra sedan, a...

Hyundai today introduced the all-new 2013 Elantra GT in a North American debut at the Chicago Auto Show. Slated to arrive in dealerships this summer, Elantra...