The new generation of the most popular roadster of all time is now available in its native land, Japan. Unveiled just a few weeks ago, the MX-5 has inherited several of the brand's styling cues, including the large lower air intake with five wide corners.


Mazda remains true to its Jinba Ittaï concept where driver and car are but one, which is the very essence of the diminutive roadster. Numerous improvements and modifications have been made. Indeed, in addition to the brand-new front end, it features 16 and 17-inch wheels, a faster retractable roof and three new body colours, including sunflower yellow.

The interior has also been lightly refreshed, benefiting from easier-to-read instruments and available dark aluminum trim.

Performance-wise, the manual transmission version sees its maximum rpm bumped up from 7,000 to 7,500. The suspension has also been redesigned to offer a more natural ride. The automatic versions are now equipped with the Direct Mode 2 and Active Adaptive Shift systems. Finally, Mazda improved the engine and decreased the noise level to ensure a more pleasing sound. 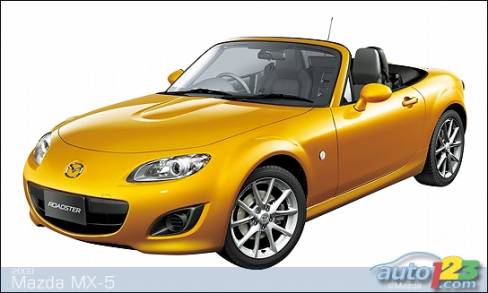 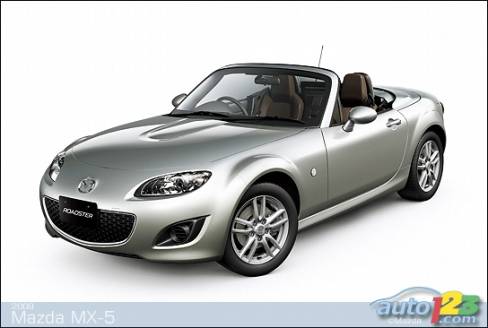 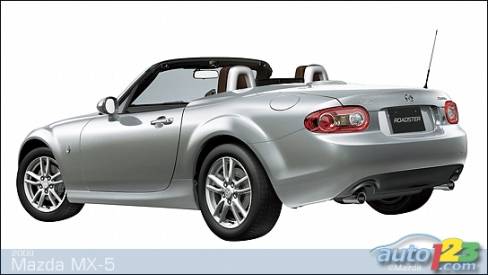 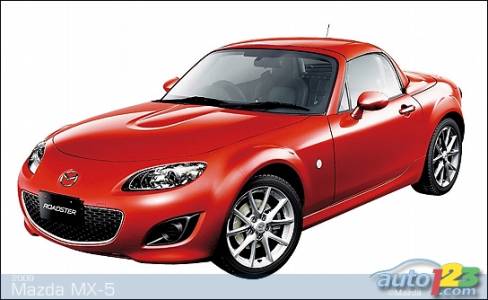 After ending Z4 roadster production this past summer, BMW has announced the availability of two all-new Z4 models this springtime. Available for power will b...

Toyota Canada announced the pricing on the 2009 Venza crossover, and also stated that their vehicles would get an average of 1% in price increases.

Here's a real looker of a machine: the new Maserati Quattroporte GTS. It's not just another drop in a endless sea of expensive rocket sedans, either. In fact...