The 89th edition of the Geneva Motor Show is just underway, but already over and done with are the big media presentations of new models, technologies and products made by the auto manufacturers. The 2019 edition of the event proved to be particularly action-packed, and choosing only 10 notable debuts from among the many premieres is a cruel task.

But we don’t back down from such a challenge, so here are the 10 models debuting in Geneva that most grabbed our attention. The thread that connects many of them? Electrification.

Presented in no particular order…

Widely criticized for the lack of design imagination used on its vehicles for years now, Honda came up with one of the brightest stars of the Geneva show with the E Prototype. This small city car is powered by electricity and has a range of around 200 km; it’s set to debut towards the end of 2019. Unfortunately for the moment there are no plans to bring it over to North America, but our fingers and toes are crossed.

Don’t you just want to pinch its cheeks?

Photo gallery of the Honda e-Prototype 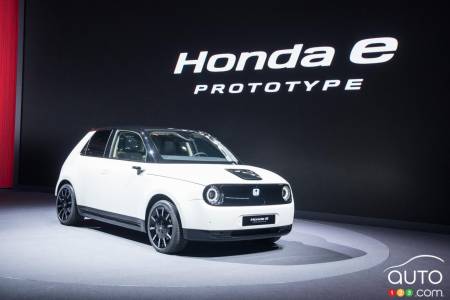 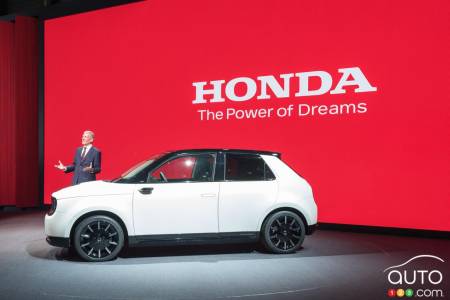