The dynamic duo co-produced by Toyota and Subaru, the Toyota 86 (Scion FR-S at the outset) and Subaru BRZ, were very positively received when they first saw the light of day. The cars were attractive, the pricing was right and the driving dynamics were smile-inducing.

Still, these cars compete in a resolutely niche market that relatively consumers inhabit. For models in this category, there’s really no such thing as guaranteed survival.

Rumours have circulated for a few years now that the Toyota 86 / Subaru BRZ tandem may not last past its current lifecycle. There’s been parallel speculation that the models could get a boost in power with the coming of a second generation.

So where does the truth lie?

For now we don’t have a definitive answer to that, but it does appear now that a new generation of the 86 will be produced, and that the Toyota-Subaru partnership will continue. 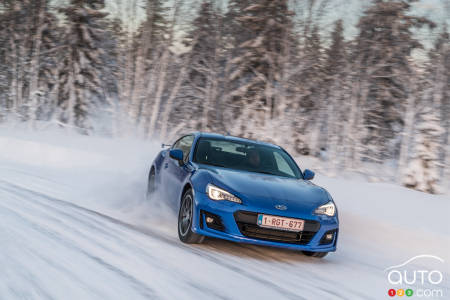 Confirmation came via the head of marketing for Toyota in Europe. Matt Harrison told the Autocar website that the 86, despite lukewarm sales results, was a flagship model for the brands and that it had a future in the lineup below the reborn Supra.

"Supra is not to replace (the 86). They are for different audiences and are different products. We see a situation where they will sit alongside each other.”

The executive also confirmed that the partnership with Subaru would continue, meaning we can expect to find a Boxer engine under the hood – although which one is as yet unknown.

More power would be welcomed by all, to be sure. Boosting output is not possible with the current 86, since according to Toyota adding a different engine between the wheels would affect the car’s equilibrium. The next model, however, will be designed to be more flexible, so that it could even accommodate a hybrid system if desired.

The second-generation Toyota 86 /Subaru BRZ could be ready next year and hit the market in 2021. 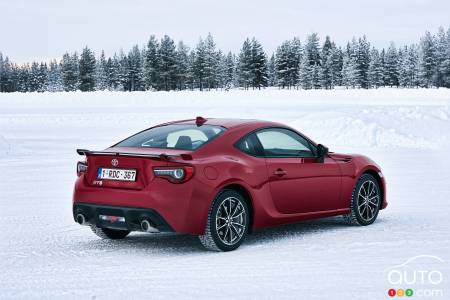 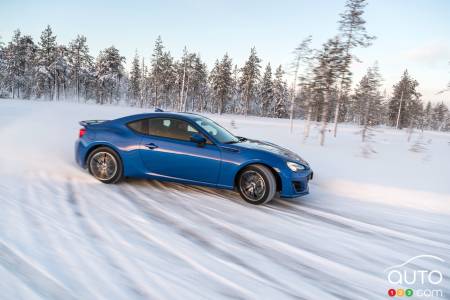