We knew its unveiling was to take place at the Shanghai auto show and now it's done: Toyota has presented its first all-electric vehicle. The bZ4X SUV will be built on the firm's new e-TNGA electric platform, which by the way will also serve at least one Subaru model.

For the moment, Toyota has not provided any specific details about the new EV, in fact all we know is what we knew before today’s premiere presentation. The platform referred to by Toyota today was developed with Subaru and the bZ4X will be offered with all-wheel drive, which foreshadows a two-motor electric configuration, at a minimum.

At least in terms of styling, the images tell the story, and even though the model was presented as a concept, we're not far from the production version here. The door handles are conventional, as are the mirrors and other details like the seat belts and various switches found inside.

If you play the comparison game, you'll find a bit of the RAV4 and Venza in the design. The overhangs are short and the body has a lot of angular lines and character traits that make it interesting, even if the whole thing is a bit busy, as is often the case with Toyota designs. 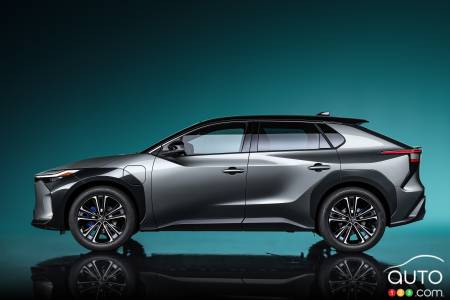 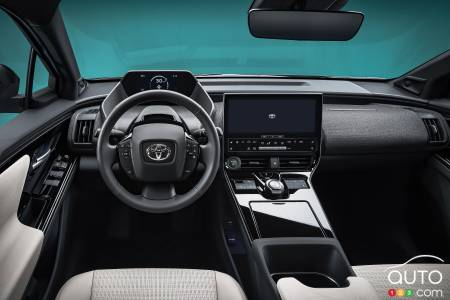 The interior offers a futuristic and sleek design. Set vertically and sitting deep in the dashboard, the instrument display in front of the driver is quite distinctive, and so is the fabric covering the dashboard and the floating centre console that includes a large central screen.

The bZ4X will go on sale worldwide in the middle of next year; Toyota is not yet saying when it will be offered here in North America.

As previously reported, this vehicle is the first in a series of electric products bearing the dsignation bZ, letters that stand for “beyond zero”. By 2025, Toyota plans to have 15 of these bZ models on its roster, as part of a plan that includes 70 electrified vehicles in total, some of which will be hybrid models and fuel-cell vehicles.

Toyota has been slow to come to the EV table, but it's here now; its electrification plan is off and running. 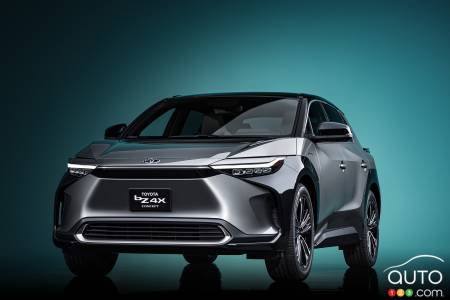 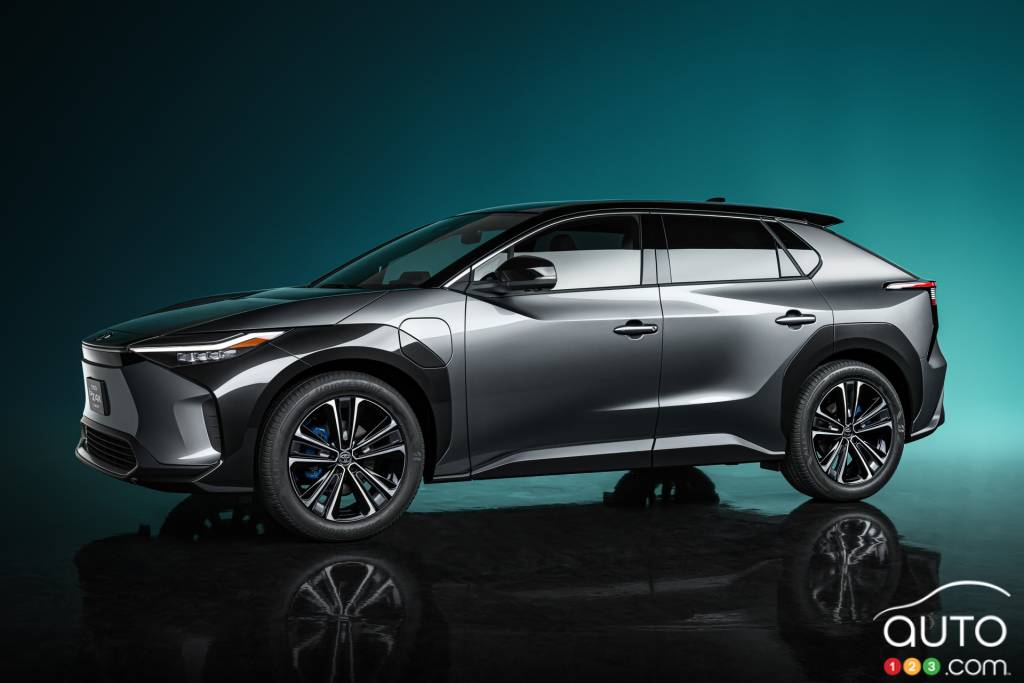 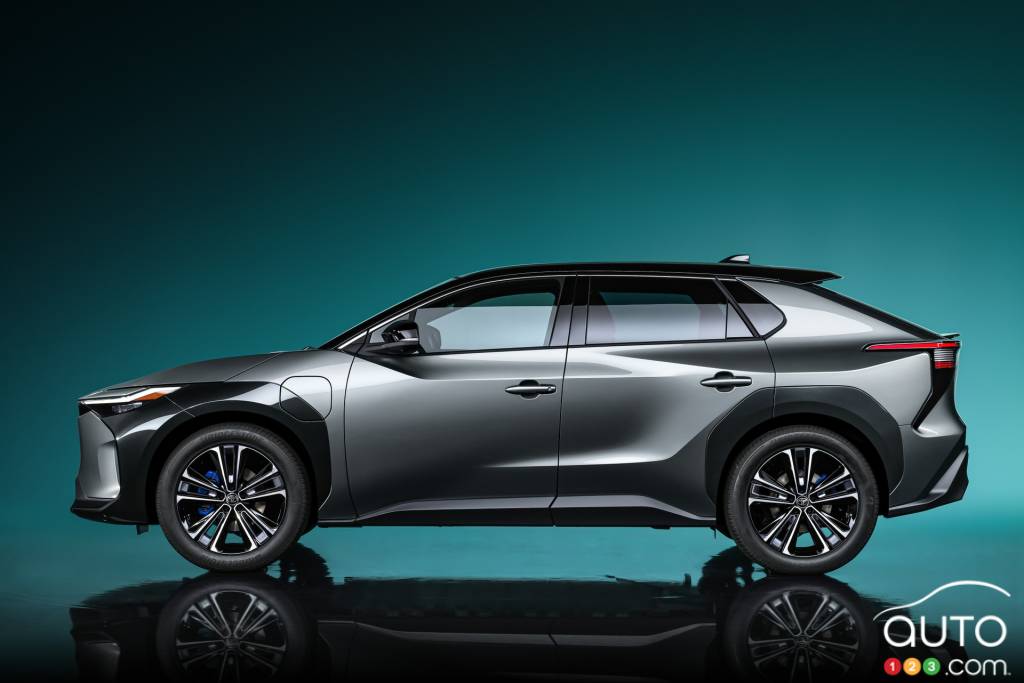 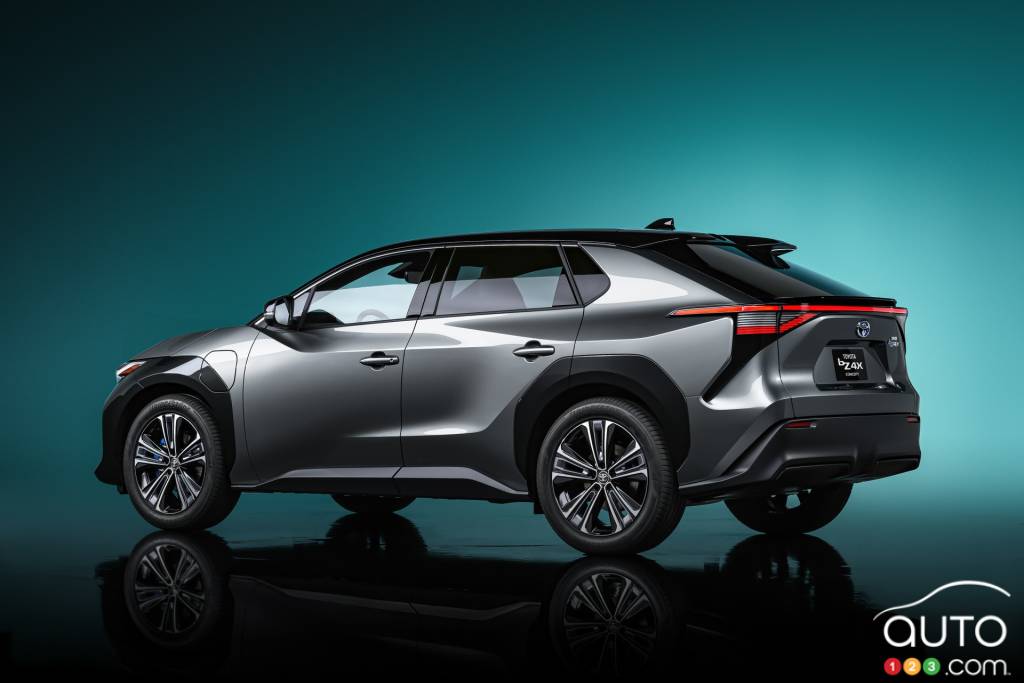 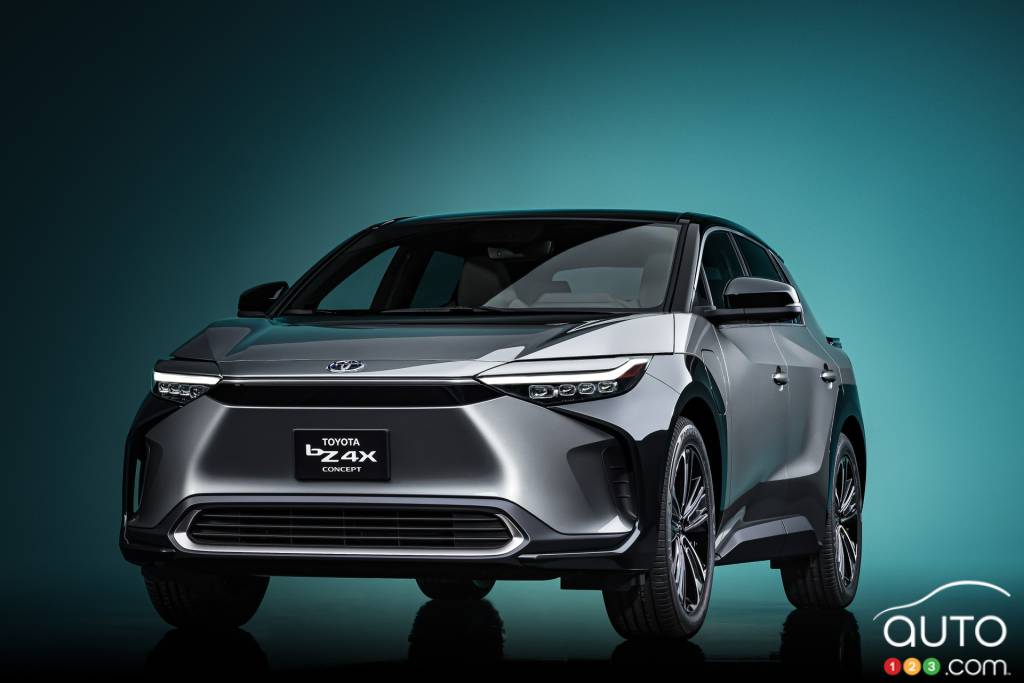 Honda presents an electric SUV in concept form at the Shanghai Auto Show. The Honda e:prototype SUV is the first of 10 such models planned for the Chinese ma...