With the Supra returning to the market, Toyota is looking to follow that up with other revivals of iconic models. It appears that the brain-trust at the company is keen on producing new versions of the Celica and the MR2.

The news was confirmed by a member of that brain-trust, Masayuki Kai, who served as assistant engineer in charge of development for the new Supra. He said that the company is looking for ways to revive the two iconic names; you’ll recall that the Supra project was a collaborative one undertaken in partnership with BMW.

It’s likely that Toyota would again need to find a dance partner if it wants to carry through the new projects. The costs of designing a niche model are high and may make profitability hard to attain. Cost-sharing makes that at least feasible.

Whether the projects for a reborn Celica and MR2 ever get green-lit also depends in large part on how well the Supra does on its return. The market, in other words, will dictate the way forward. 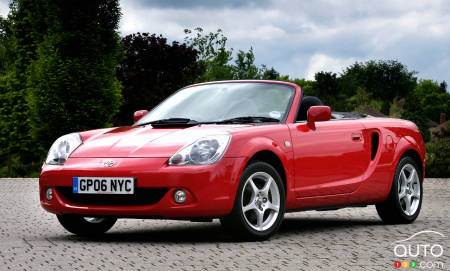 A new Celica would insert into the Toyota lineup beneath the Supra and take the form of an all-wheel drive performance coupe. As for the MR2, its revival prospects are a little murkier, given the model’s original mid-mounted engine configuration. The S-FR, shown in Tokyo in 2015, could serve as the basis for it if it does make it back.

Toyota is clearly doing whatever it can to shake the dull and drab image that has stuck to it in the last two decades - ironically, since it dropped certain models from its catalogue... like the Supra, the Celica and the MR2.

The next few years will be interesting ones for the Japanese automaker, that much is sure. 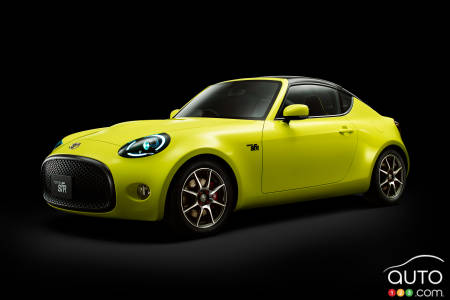