In the past year we have seen some manufacturers announce they were abandoning the car segments; others have taken steps that have left no doubt that they were no longer counting on cars to be successful as they once were. Ford and GM have been the two companies most eager to bet their futures on SUVs and trucks.

Some analysts believe that other automakers will follow the lead of the two American giants. In our humble opinion, this will not be the case. There’s no doubt that more sedan models will bite the dust in the coming months and years, but it seems illogical to imagine the future as one without passenger cars. Even if SUVs eventually gobble up 70% or even 75% of the market, that would still leave 25% of the market available to able and willing carmakers; this seems to us like a share of the pie that is far from negligeable.

On top of which, the departure from the passenger-car segments of certain players makes those segments that much easier to conquer for the companies that remain active in them. Nissan, for one, was adamant during the recent Los Angeles Auto Show that its commitment to cars remains firm.

Toyota has just confirmed its own belief in the future of the automobile, and stated that it has no intention of abandoning that side of the market. This new declaration came courtesy of Bob Carter, executive vice-president for Toyota in North America. 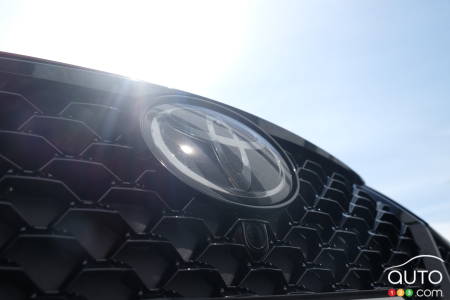 Carter pointed out that, in the United States alone, it’s expected that consumers will buy four million cars next year. He brought home the importance of that number by adding that the American “passenger car market is bigger than the market in most countries.” For Toyota, he said, “cars are very important.”

Certainly this is reassuring news for those who fret about the future of the automobile. It comes even as new sales numbers show the inroads being made by utility vehicles shows no sign of slowing down. At Toyota, as of the end of October, year-to-date sales figures for Toyota show a 12% decline in car sales, accompanied by an 8% increase in sales of SUVs.

At the same time, there are signs the car segment of the industry is approaching the long-predicted new floor, below which car sales should not drop. Jim Lentz, CEO for Toyota in North America, thinks that will happen when car sales account for around 30% of the market.

It seems clear to us that automakers that continue to produce cars will benefit from that strategy in the long run, because once that floor has been reached, interest in automobiles can only rise – and there will be fewer competitors to deal with.

Unless of course, cars disappear altogether before then. We don’t think that’s a likely scenario, but no one can be really sure of anything in this domain. 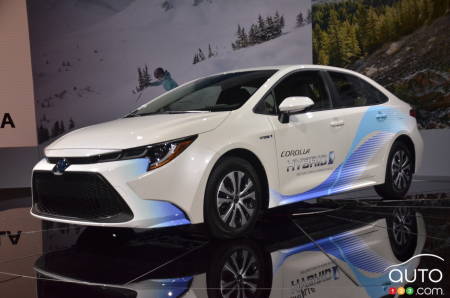 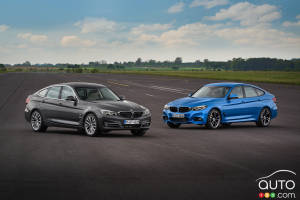 BMW has confirmed it will stop production of the 3 Series Gran Turismo. The company points to a difficult sales year in 2018 and equally gloomy prospects for...

Chevrolet Cruze and Ford Taurus: It’s Over for Real as Pr...

In another sign of the times, two American cars come to the end of the road, as we officially say goodbye to the Chevrolet Cruze and Ford Taurus. Both of the...