Toyota has unveiled details of two new safety features it will roll out across its range of 2020 models. One is designed to help reduce the risk of carbon monoxide poisoning, the other the chance of an accident arising from a car moving when not properly placed in Park.

Carbon monoxide
Toyota says that, starting in 2020, all of its vehicles will be programmed automatically so their engines turn off after a preset amount of time elapses once the vehicle comes to a stop.

At present, a two-step warning system alerts the driver if the engine is still running and must be turned off. In 2020 models, the engine will turn itself off. The system can even be programmed to send a message to the driver’s smartphone app in the event an engine is left idling.

It might seem strange to think that a driver could forget to turn their vehicle’s engine off, but it does happen. As well, in hybrid models, of which Toyota has several, it’s quite easy to climb out of them while the gas engine is not running but the ignition has not been cut. 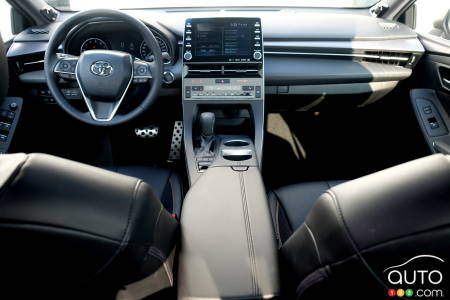 Automatic Park
The second initiative involves the transmission automatically shifting into Park when the driver leaves a vehicle without first having shifted the gear themselves to the P position. The feature will be available on vehicles equipped with electronic systems. It will also engage the hand brake automatically in the situation described above.

The goal here is obviously to prevent any chance of the vehicle starting to roll if the driver has left the vehicle while in D mode.

For the moment, Toyota has not specified which models will the first to benefit from the new functions, but we expect it will make that known soon. 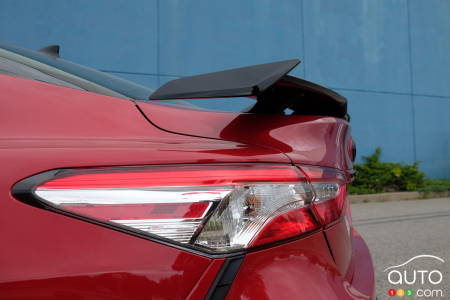 Next Toyota Tundra and Tacoma could get same platform

Toyota is looking at building its next-generation Tundra and Tacoma pickups on the same platform, according to a report by Automotive News. The use of a sing...