Toyota is going to recall some 3.4 million vehicles worldwide due to an electronic problem that may prevent an airbag from deploying in the event of an accident.

The affected vehicles may be equipped with an electronic control module that does not have the necessary protection to withstand the electrical interference that can occur during a collision. This may prevent the cushion from deploying correctly or at all. Worse, it may prevent the seat belt pretensioner system from activating.

The NHTSA (National Highway Traffic Safety Administration), the American equivalent of Transport Canada, identified the first problem cases last April. Those involved two head-on collisions, including one with a fatality, in which Toyota products were involved and the problem described is suspected to have played a part. In both cases, the vehicles involved were recent Corolla models.

According to the government agency, the airbags under investigation were installed in just over 12 million vehicles between 2010 and 2019, in Toyotas as well as in FCA (Fiat Chrysler Automobiles), Honda, Hyundai, Kia and Mitsubishi models.

The cushions were manufactured by a company called TRW Automotive Holdings Corp. now owned by the ZF Friedrichshafen Group.

In total, NHTSA believes eight deaths are linked to the airbag problem. Hyundai, Kia and FCA have already recalled more than 2.5 million vehicles equipped with the module produced by TRW.

At the time when it recalled its vehicles in 2016, FCA reported three fatalities and five injuries. At Hyundai and Kia, four fatalities and six injuries were noted in North America.

Toyota itself has not provided any statistics regarding accidents, injuries or fatalities related to the problem. The company says it will install a filter to prevent electrical interference. Owners of affected models will be informed starting in mid-March. 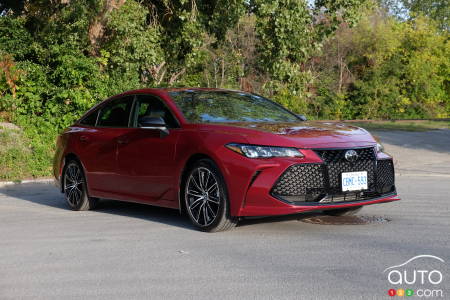 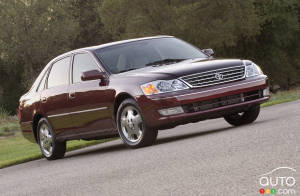 Toyota Canada recalls over 140,000 vehicles due to airbag...