Toyota has issued a new recall of 1.7 million vehicles around the world to have their Takata airbags replaced. It’s the latest move in response to the problems of exploding airbags from the defunct Japanese manufacturer that have caused a number of deaths and injuries due to flying shrapnel.

Up to now 23 people have been killed globally due to the defective airbags – 21 in Honda models, and 2 in Ford vehicles.

There have been numerous large-scale recalls in response to the defective airbags. And we haven’t seen the last of them. Last week Ford issued a recall of 953,000 of its models to have the airbags recalled. 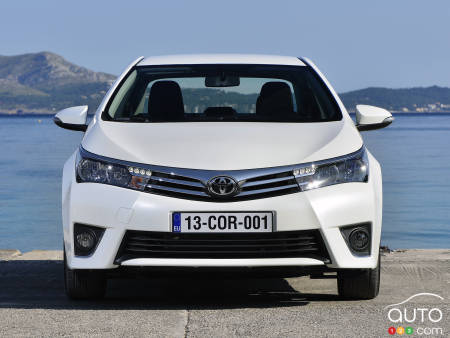 Other recalls are expected during 2019, as it is estimated that around 16.7 million of the defective Takata 50 million airbags installed in vehicles are still present in vehicles currently in use.

It all amounts to the largest recall in history, by far. We will of course keep you posted as new recalls connected to the Takata airbag affair are issued.

If you see your vehicle on this list, you can contact your car dealership for information about the steps to be taken.

According to Toyota Canada, fewer than half of owners of vehicles affected by a recall have visited their dealership to have defective Takata airbags replace...

Despite the massive recalls, four leading automakers continue to install defective Takata airbag inflators in their new vehicles, according to a report publi...