Toyota released the first official image of the Prius c today and announced the lineup of world premiers scheduled for the Tokyo Motor Show.

Dubbed “Aqua” in Japan, the Prius c is barely bigger than a Toyota Yaris, seats five people and will constitute the smallest member of the Prius family upon its launch.

The Toyota Prius c will join the brand’s U.S. and Canadian lineups in the spring of 2012, and will make its North American debut at the upcoming Detroit auto show. 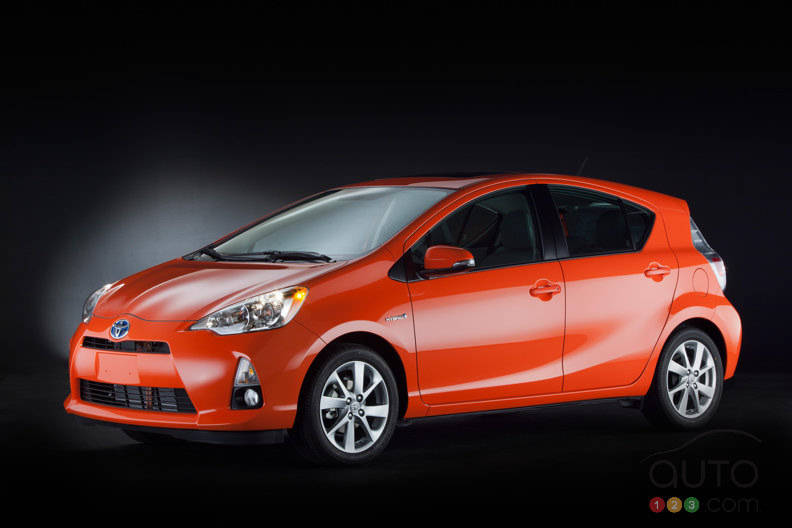 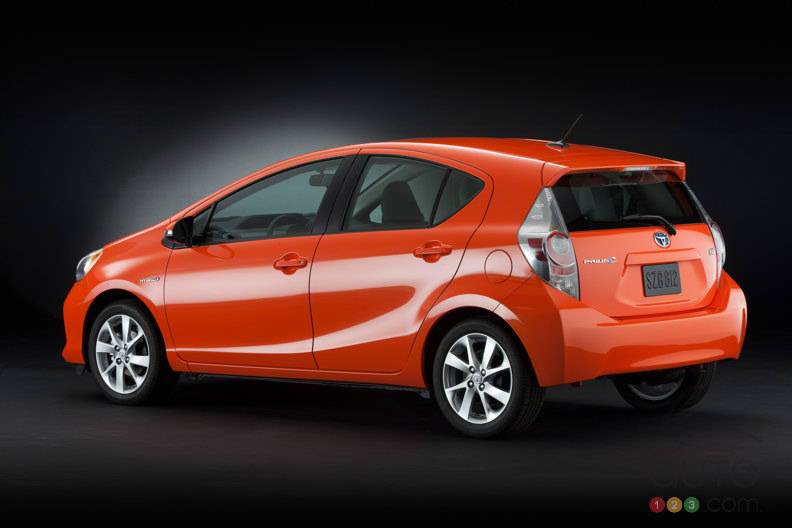 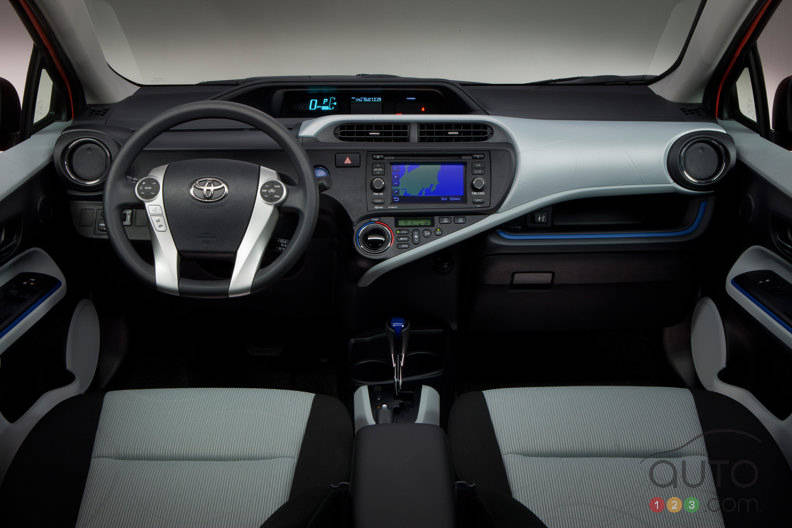 On November 30th, Subaru will kick off the 42nd Tokyo Motor Show on a high note with two world premieres including the production version of the BRZ sports c...

After two years of hype and speculation, fans and the media alike will finally get their first official look at the production versions of the co-developed T...