Pricing for the used Acura NSX: Used NSX models will be rare in the used market and tricky to find, though shoppers can expect pricing between $27,000 and $50,000, depending on the year, mileage, and condition of the model in question.


History/Description of the used Acura NSX: The NSX wasn't a car anyone bought to have the fastest supercar on the block. It was a car bought because it was cool-looking as all hell, and it had a gorgeous V6 bolted to the middle, and looked like a Ferrari, and handled like a fighter jet.

Ferraris from this era are still priced like real estate, but you can get an NSX on the affordable side of the spectrum. And, when you do, the local Honda Civic tuner crowd will be super-envious of your VTEC.

NSX models came one way: as a two-seater with a mid-mounted VTEC V6 driving the rear wheels. The NSX was a hard-topped coupe, while the NSX-T had a removable targa top.

Early models got a 3.0L V6 making 252 horsepower with the automatic transmission and 270 with the 5-speed manual. From 1997, a 3.2L V6 landed under the hood, bumping power to 290 horses. It was joined by a new 6-speed manual transmission.

The Used Acura NSX Test Drive: As with any used performance car ride, a few checks should be considered mandatory during your shopping and test-drive process. 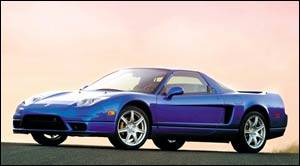 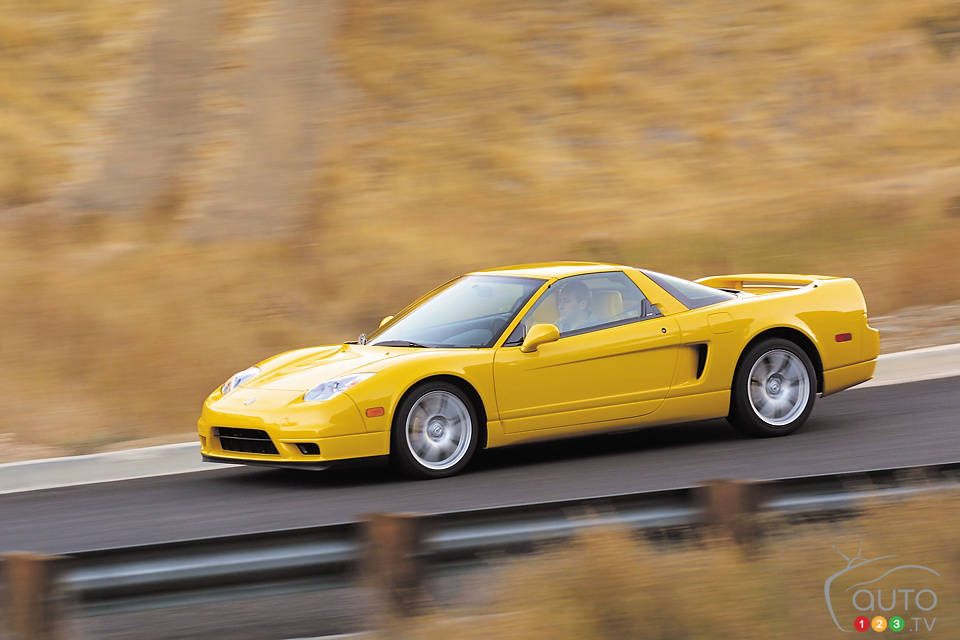 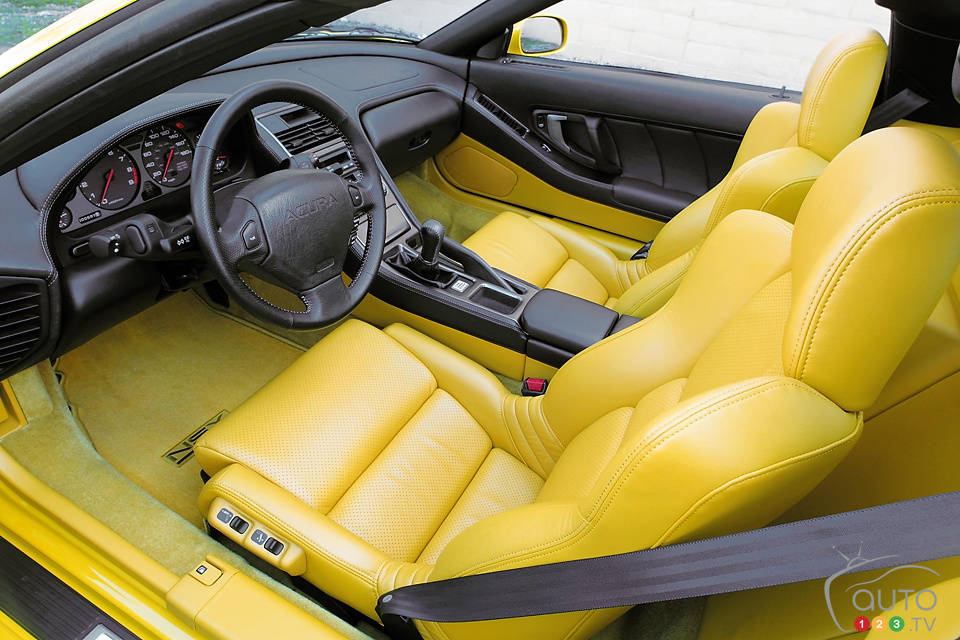 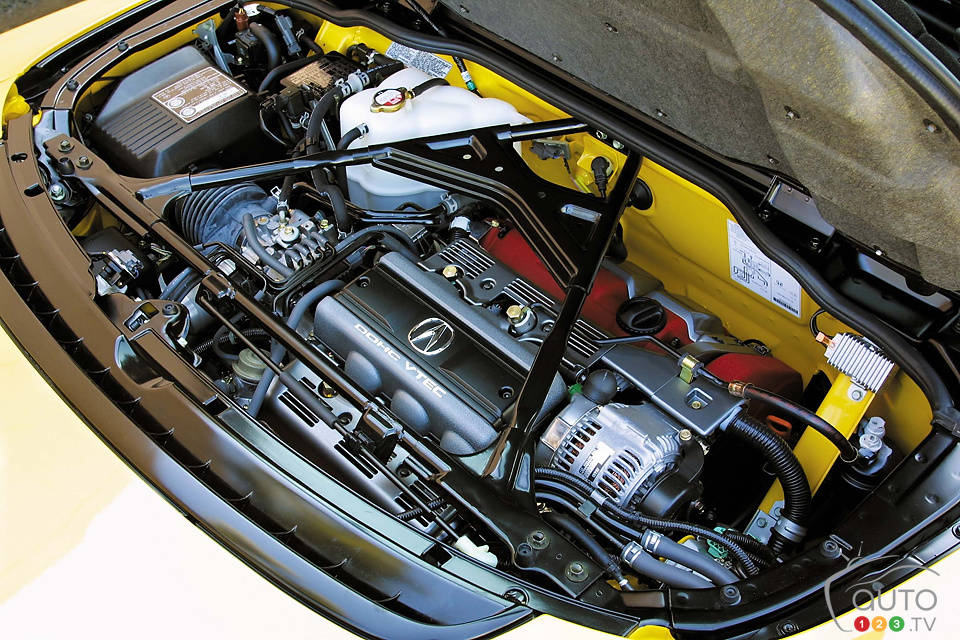 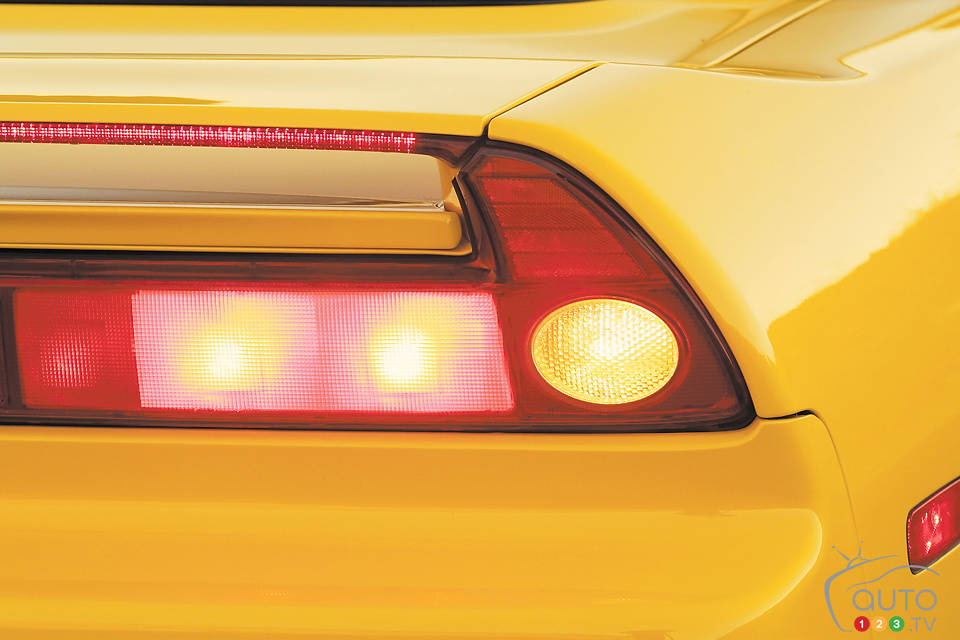 First, we saw the pictures. Now, we get the technical specifications of the all-new Acura NSX.