A few weeks ago, we reported on the results of a study by iSeeCars that looked at the preferred color choices of consumers when it comes to vehicles. Not surprisingly, we learned that three-quarters of the models sold in North America were either black, white or something in between.

This time around, we learn which is THE most popular colour. Shockingly, for the 10th consecutive year, consumers have shown their preference for white.

Specifically, in 2020, just over one in three new vehicles (38 percent) rolled out of the assembly plant covered in a white exterior finish. It's been three years now that the rate has been similar for those going white. Black comes in second place at 19 percent, while grey follows at 15 percent and silver at 9 percent.

That means that roughly 80 percent of new vehicles are decked in one or other of these four shades globally. 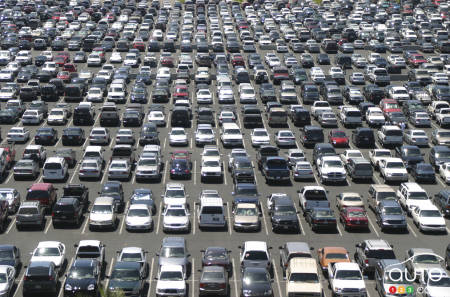 The study was conducted by Axalta, an industrial coating company, to help automakers predict trends. A spokesperson for the firm said, "We're pleased to share this data ... to work with our customers to bring dynamic colors to life."

We’re not able to tell if that spokesperson’s tongue was planted in cheek or not. Dynamic, white? Let's hope the spokesperson was referring to new shades of colour in development.

The earlier study we referred to focused on North America, and it showed the percentage of neutral shades (white, black, gray, silver) at 77 percent. This means that there are slightly more colourful cars on our roads than the average worldwide - but the difference is marginal.

In case you’re wondering, the most popular actual colours are red and blue.

Funnily enough, India is the only region where brown and beige have climbed into the top four. There, the other colours are so rarely chosen that in the study, with percentages varying between 1 and 3 percent, that they are grouped together in a category called “other”.

Lest those who believe in livening up our roads lose hope altogether, note that according to Axalta, blue is trending upwards, while silver is in decline.

Unfortunately, we're not going to find parking lots as colourful as those of the 1960s anytime soon. 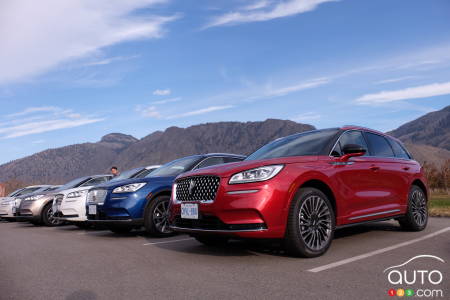 Over Half of Consumers Worldwide Now Plan to Go Electric:...

Results of a new study by Ernst & Young represent another sign we may have reached a tipping point in the transition to EVs. The latest Ernst & Young Mobilit...