Four years after the model was first presented in concept form in 2017, assembly of the production version is underway in Germany. The model is of course the Volkswagen ID. Buzz, the modern and electric version of the mythical Microbus that Volkswagen offered back in the day.

While VW’s Hanover plant is now officially churning out models, in North America we won’t be seeing any initially - the first ID. Buzz EVs are destined for Europe. The model’s New-Continent debut is scheduled for late next year, as a 2024 model.

Interestingly, the ID. Buzz was one of the first electric vehicles that received the greenlight at Volkswagen after the diesel engine scandal that had broken in September 2015. The company, which had long dreamed of bringing the model back to its lineup in some form, suddenly had a reason to do so.

Regarding the start of assembly of the new model, Carsten Intra, chairman of Volkswagen’s Brand Management Board, commercial division, said that “the start of serial production of the all-electric ID. Buzz is an important milestone in the electrification of our fleet and for the manufacturing operation at the Hannover site. The vehicle is a key pillar in the full utilization of our factory and is thus safeguarding the future of the site.”

That Hanover facility is now the third Volkswagen plant in Europe to produce electric ID models, the other two being Zwickau and Emden. 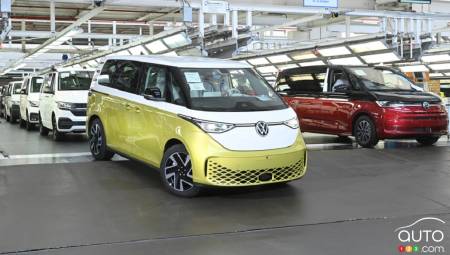 Production in 2022 will be limited, however, as the company plans to assemble only 15,000 units in Hannover this year, and then ramp up production in 2023. The automaker expects annual production to potentially reach 130,000 units once production reaches full capacity.

Also worth remembering is that while Europe gets both a short-wheelbase and long-wheelbase version of the ID. Buzz, Volkswagen will offer only the latter configuration in North America.

The model has enormous potential because of its striking styling, practical dimensions and electric configuration – in fact it is a major component of Volkswagen's electrification strategy. A lot of eyes will be peeled on the model and the reception it receives, in Europe of course, but even more so in North America. 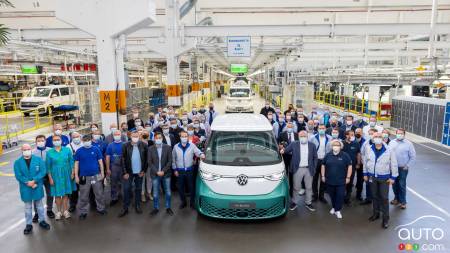 Photo: Volkswagen
Production of the ID. Buzz has begun 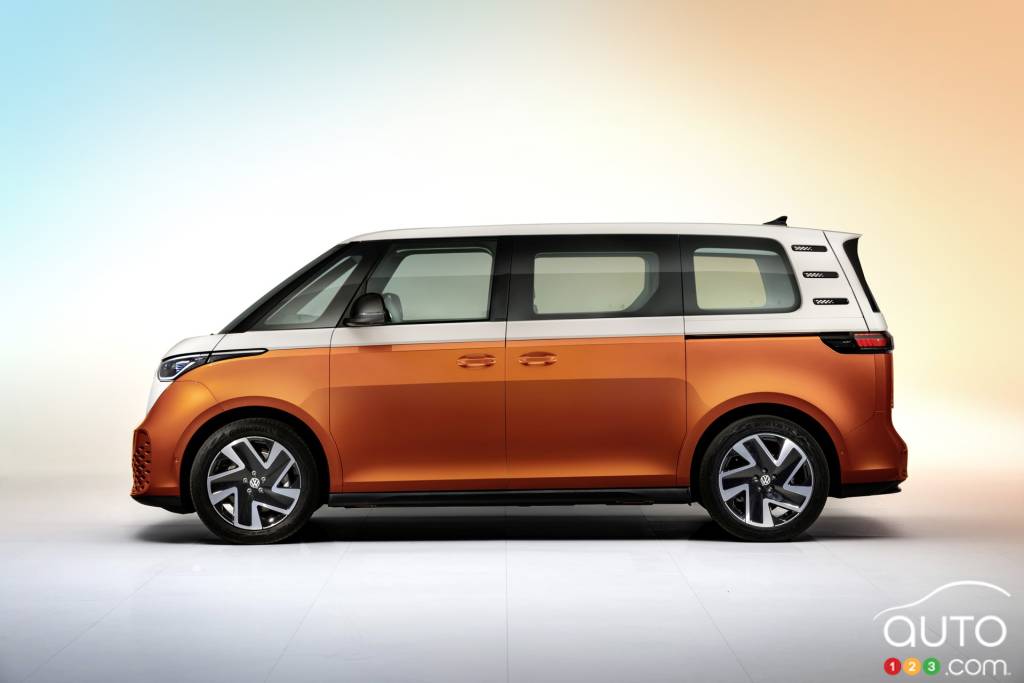 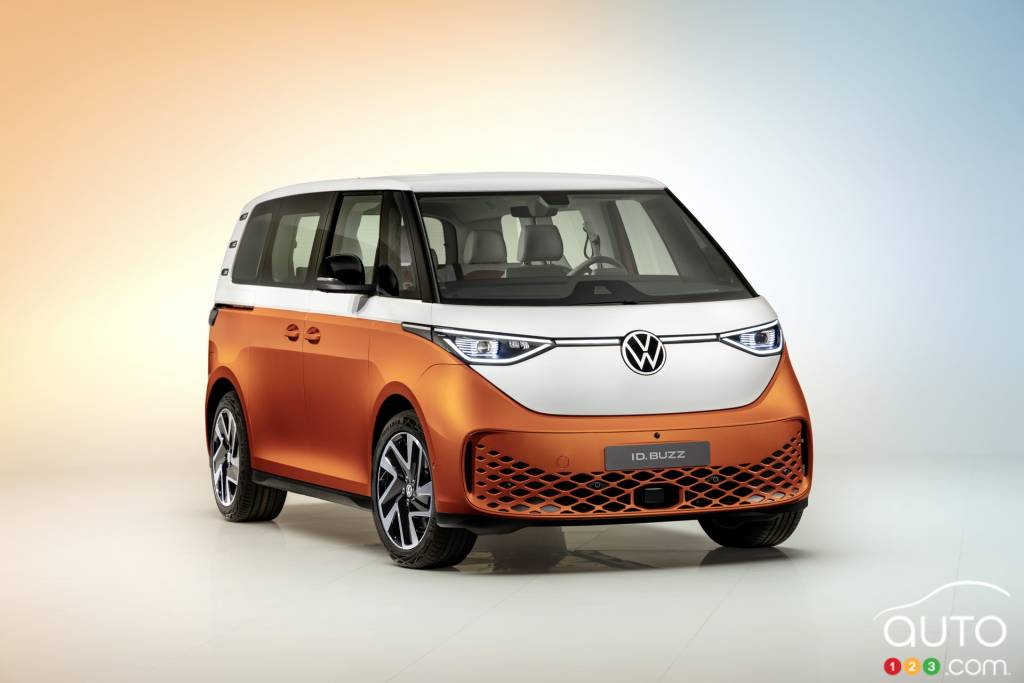 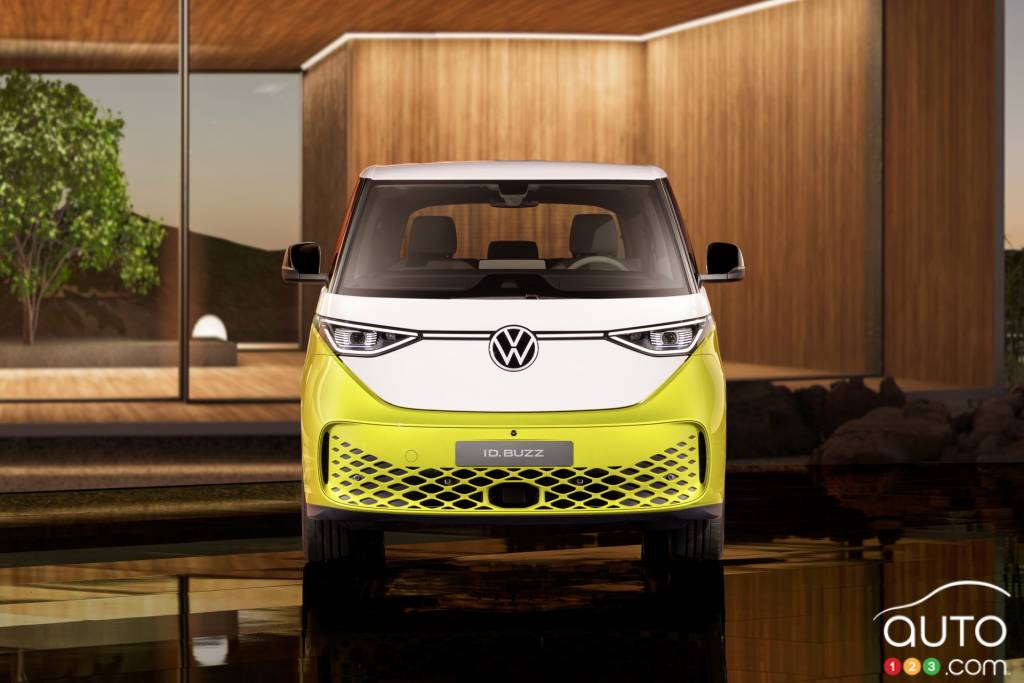 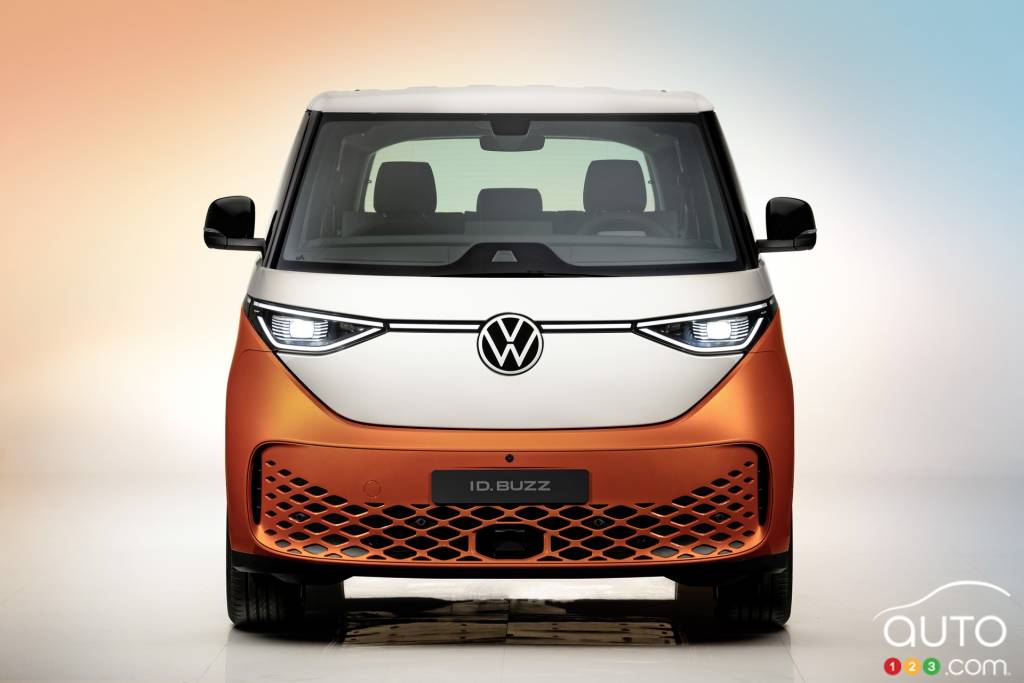