The older among you will remember the good old days of Winnebago RVs. In the 1970s and early 1980s, they were seen just about everywhere on the roads. Many families heading out on vacation did so at the wheel of a big Winnebago.

These vehicles, like so many others, disappeared from the landscape over time, leaving us with only the memory of their existence. But if you're the least bit nostalgic, you'll certainly want to take a little road trip back in time by taking a close look at this 1968 edition, which appeared for sale on the BringaTrailer.com website last fall. 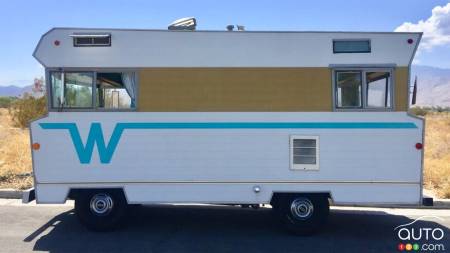 The model, an F17 (Winnebago models were designated by codes), was bought by a family in 1968 and remained in its possession until 2015, which of course helps explain how it was kept in good and original condition. Whoever acquired it in early 2016 made good use of it, adding some 5,000 miles to the vehicle's odometer, which was at 51,000 at the time of the last sale last October.

The model is based on the chassis of a Ford P-350 and is also powered by an engine produced by the blue oval brand, a 300-cc inline-six unit; it works with a three-speed transmission.

On board, everything’s there, from the fridge to the oven, from the small dining room to the bathroom. At one point it was freshened to bring everything up to date, including fresh paint on the exterior. Even the engine was redone. Still, from the pictures, it looks pulled straight out of 1968. 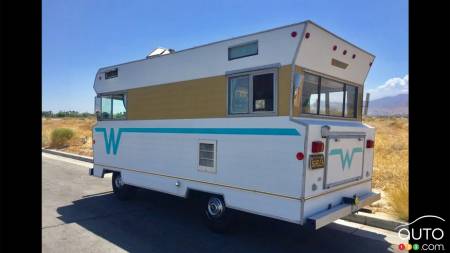 And how much did it cost the buyer, in case you might one day be tempted by an act of momentary madness to buy a similar one? This Winnebago sold late last year for $28,500 USD.

Yes, nostalgia has a price. But 28 grand is still very reasonable compared to what you’ll pay for a new RV today. 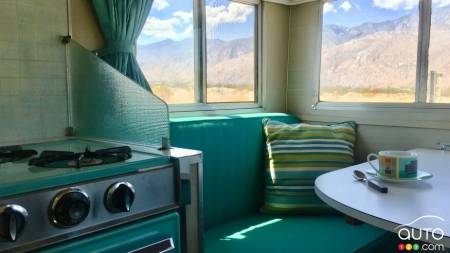 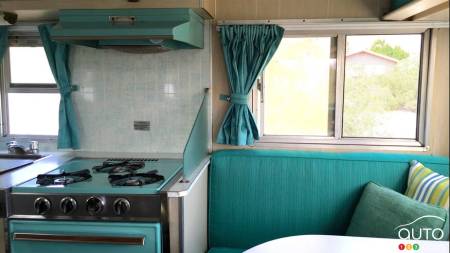 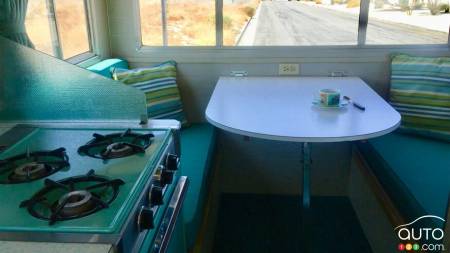 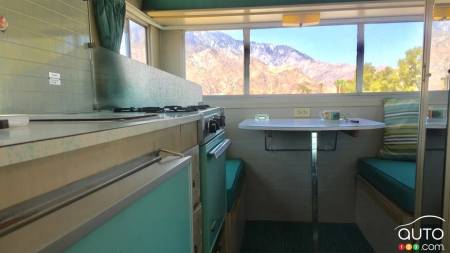 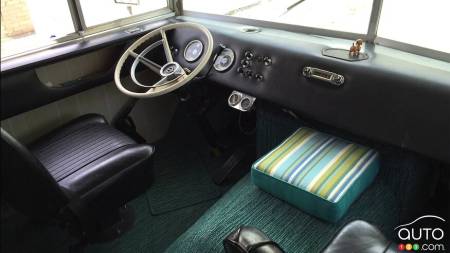 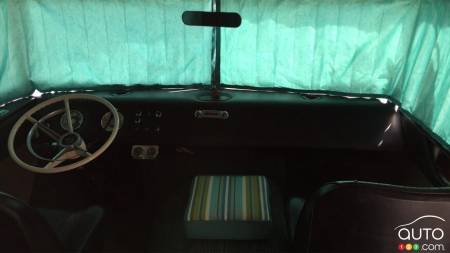 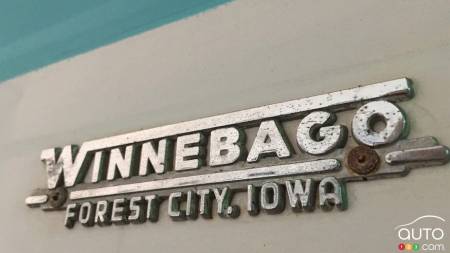 A Rare BMW 507 Emerges from Barn Hibernation, Headed for ...

One of only 252 BMW 507s ever made was found in a barn in Philadelphia. The car is headed to a Bonham’s auction in September; it’s expected to fetch a winnin...